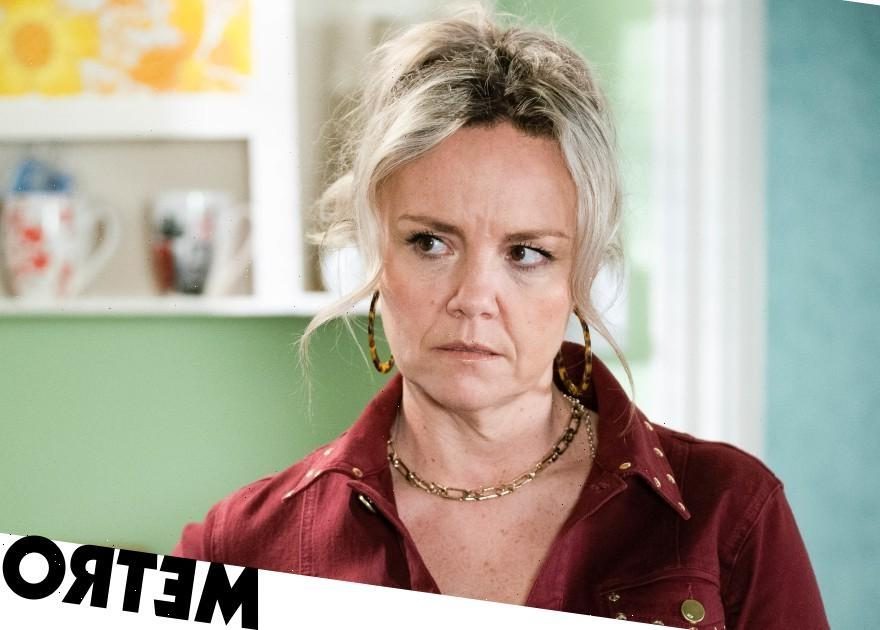 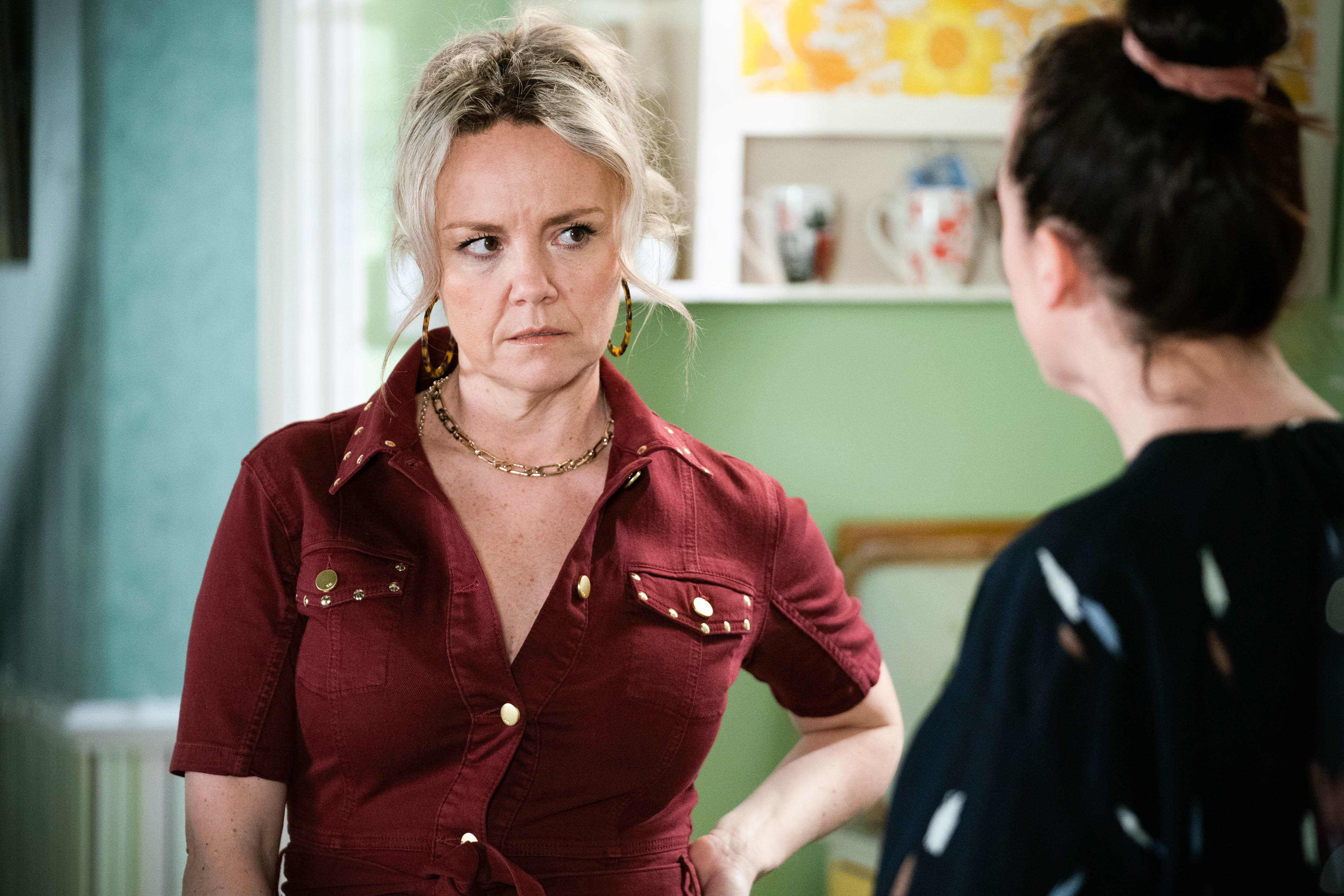 Janine Butcher (Charlie Brooks) may have won the battle for Mick Carter (Danny Dyer)’s affections in EastEnders, but she’s not confident she’s won the actual war. In typically scheming Janine style she decides to take out the enemy by going on the attack against Linda (Kellie Bright).

When Janine overhears Jada (Kelsey Calladine-Smith) talking to Zack (James Farrar) about her concerns about Linda being drunk around the children, she encourages Jada to talk to Martin (James Bye) about it. Martin and Zack discuss Jada’s worries and Zack says he’ll give her one more chance and if she’s drunk around the children again he’s throwing her out of the house.

Janine decides to give the situation a helping hand by winding Linda up to the point where she knows she’ll go straight out and get drunk. When she returns to Sharon’s, Jada is furious – and obviously Zack will now have to carry through his threat and leave Linda homeless.

But could the plan backfire on Janine when she and Mick bump into Linda later? Will Linda reveal what Janine has been up to?