John Mayer spoke out following the death of his close friend Bob Saget.

The “Slow Dancing in a Burning Room” crooner shared a plain white box on his Instagram grid early Monday and paired it with a heartbreaking caption about the late “Full House” alum.

“I love you, Bob. I will never forget you. I will visit you often in my memories, and I hope I get to see you in my dreams,” Mayer wrote. “I will tell my kids about you. I’m taking you with me forever. I love you, Bob.”

Mayer, 44, and Saget met around 2003 when the stand-up comedian asked the singer to perform at a benefit for his Scleroderma Research Foundation.

“And then he wanted to do stand-up,” Saget recalled to Q104.3 New York’s Jim Kerr and Shelli Sonstein in June 2021. “So I took him to a club in LA, the Laugh Factory, and he did it and it was the first time and he had a couple of good laughs.

“It wasn’t a question of, ‘Can I get him on?’ You know? And then he sang something after trying to do some funny, perverted farm animal jokes that I, of course, said, ‘Oh, do that!’ And then we just started being friends,” he continued. “He is a miraculous friend.”

Saget was found dead in his Ritz-Carlton Orlando hotel room on Sunday after performing the night before in Jacksonville, Fla. He was 65 years old. 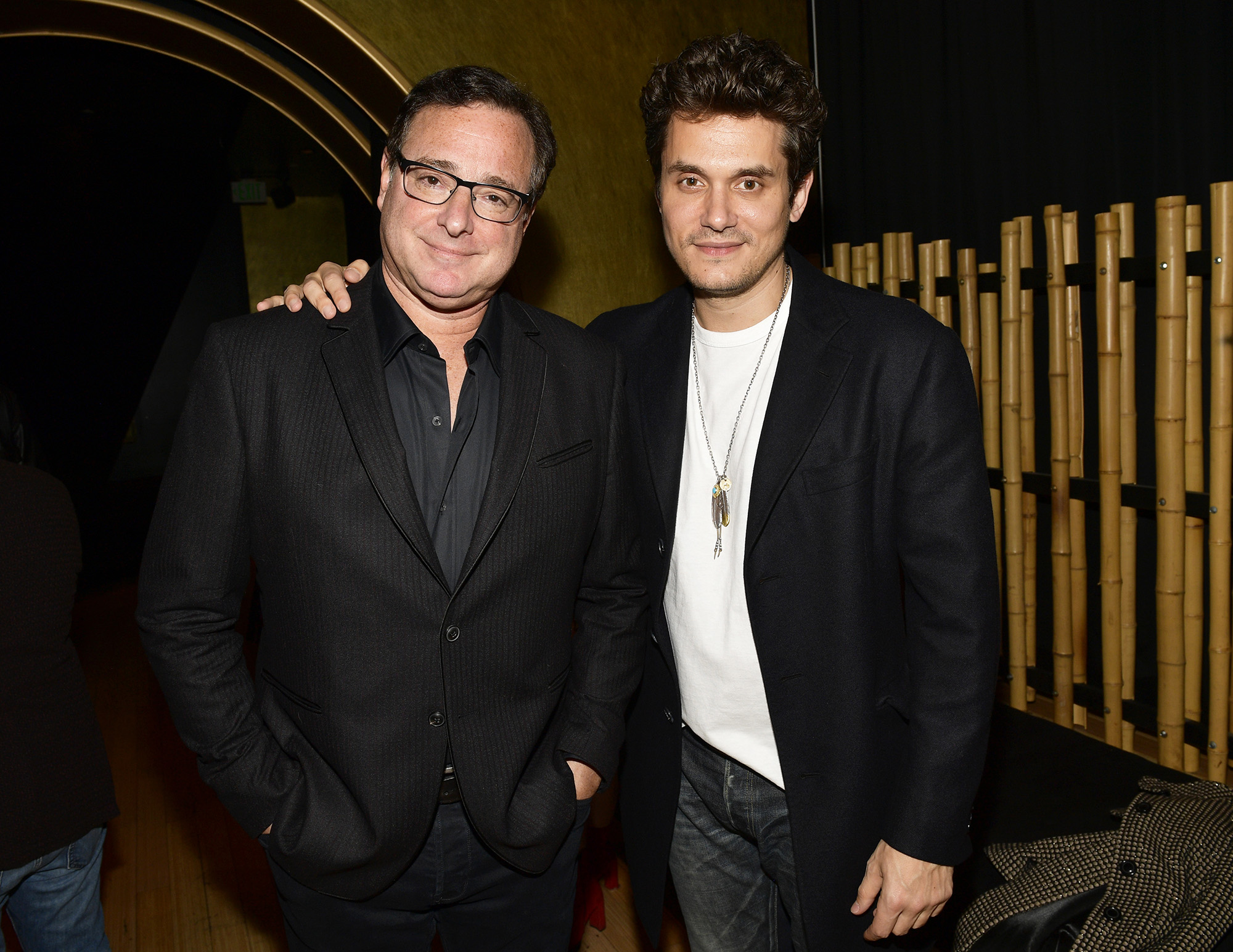 Authorities said the scene indicated no signs of foul play or drugs, though a cause of death has yet to be revealed.

His family later confirmed his death in a joint statement.

“He was everything to us and we want you to know how much he loved his fans, performing live and bringing people from all walks of life together with laughter,” the Saget family shared.

“Though we ask for privacy at this time, we invite you to join us in remembering the love and laughter that Bob brought to the world.”