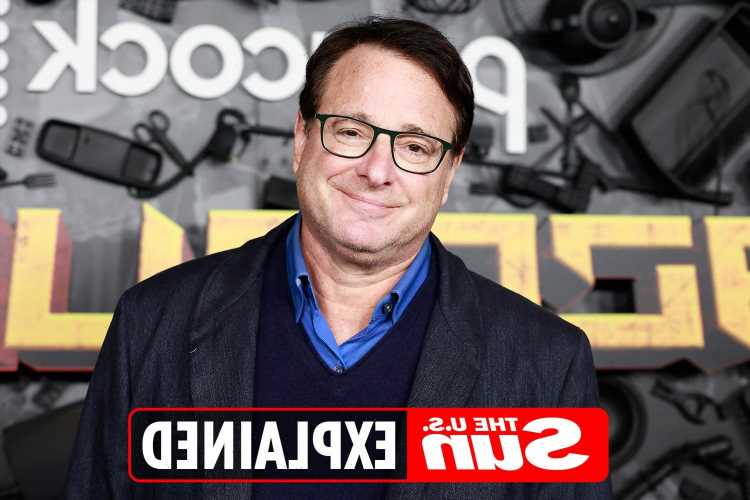 SPECULATION continues to mount over the untimely death of actor Bob Saget. 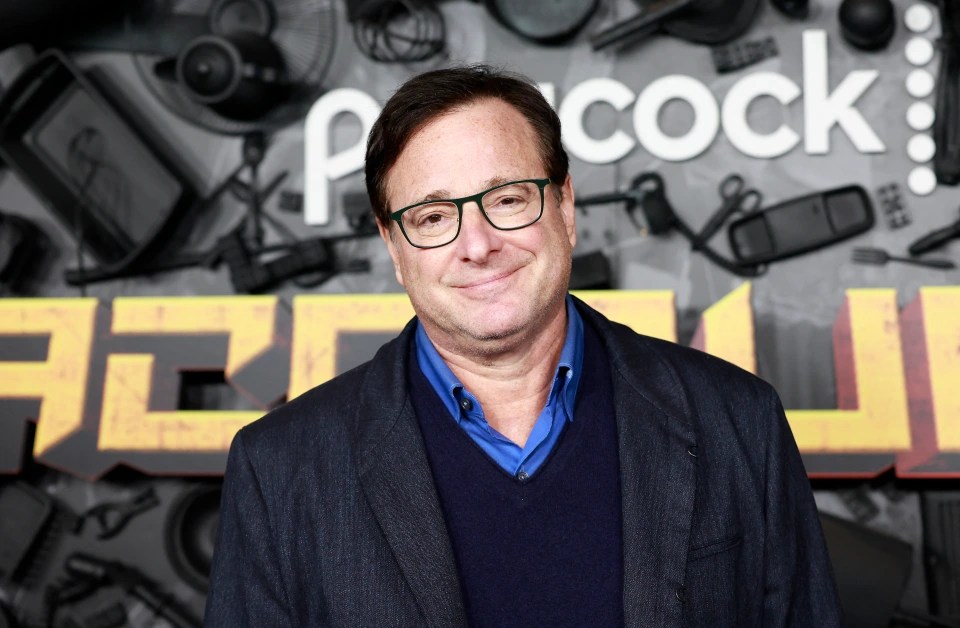 Did Bob Saget die of Covid?

Multiple sources have confirmed the death of Bob Saget, announcing he passed away at the Ritz-Carlton in Orlando, Florida.

The Sheriff's Department and the fire department responded to the hotel around 4pm ET, after learning hotel security had found Saget unresponsive in his room.

His cause of death is still undetermined, and covid was not mentioned.

The Orange County Sheriff's Office took to Twitter to announce his death, writing: "Earlier today, deputies were called to the Ritz-Carlton Orlando, Grande Lakes for a call about an unresponsive man in a hotel room.

"The man was identified as Robert Saget & pronounced deceased on scene. Detectives found no signs of foul play or drug use in this case," the tweet concluded.

Sheridan Smith splits from boyfriend & deletes photos of him from Instagram

Did Bob Saget have Covid?

The actor and comedian had been touring the country, stopping at multiple locations in Florida in the weeks prior to his death – leading to speculation that he may have caught the disease.

The day before, on Saturday, January 8, 2022, he performed a show in Jacksonville – as he thanked his “appreciative fans” online.

What did Bob Saget say on coronavirus?

Living up to his reputation as a stand-up comedian, Saget regularly made jokes throughout the coronavirus pandemic.

In June, 2021 he tweeted: "Please people, I don’t wanna preach, but please get your visine today. Sorry, auto-correct— I meant vaccine… Help save eyes…Sorry, damn this auto-correct!  I meant save lives."

And five months later, as he got his booster vaccine, he quipped: "I went to the dumbest pharmacist yesterday and asked for my booster and he gave me a child’s seat.

Bob Saget was best known for starring as Danny Tanner in the 90’s sitcom Full House.

Looking back on the show during the pandemic, Saget spoke of it’s appeal to modern audiences.

He told ABC: “I would definitely say it was a kinder gentler time, because it’s definitely not the world we’re in right now.”