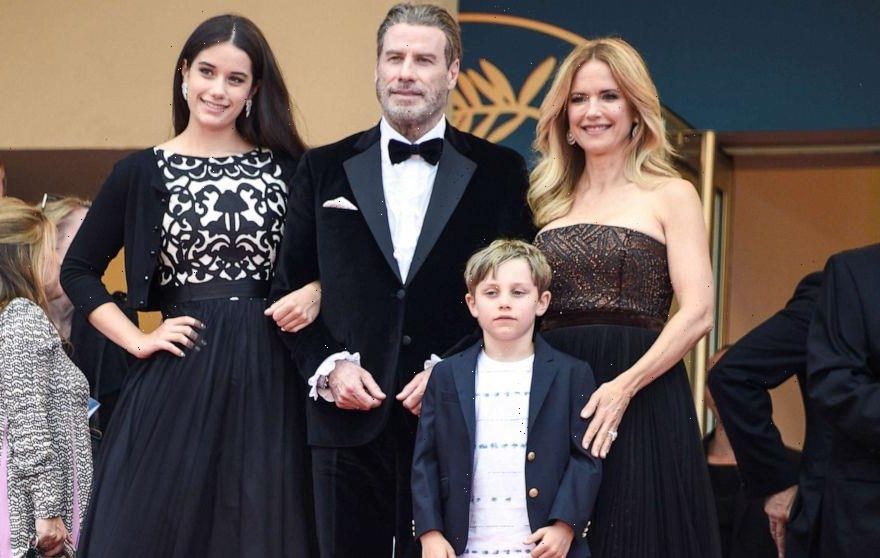 John Travolta is opening about the candid conversation he had with his 10-year-old son, Benjamin, following the death of his wife and son’s mother, Kelly Preston.

After losing Preston to breast cancer in July 2020, Benjamin was worried he could also lose his father.

‘He said to me once, ‘Because mom passed away, I’m afraid you’re going to,'” the “Grease” actor, 67, shared while on “Hart to Heart,” Kevin Hart’s talk show. “I said, ‘Well, it’s a very different thing.’ And I went through the differences about my longevity and her limited life.”

Kelly Preston: A look back on her life with husband John Travolta

Referencing his other son with Preston, Jett, who died in January 2009 after suffering a seizure, Travolta added, “Your brother left at 16 — too young. Your mother left at 57 and that was too young. But who’s to say?”

“I could die tomorrow. You could. I mean, anybody can,” he said of what he told Benjamin. “So let’s look at life … it’s part of life, you see? You don’t know exactly. You just do your best at trying to live the longest you can.”

Travolta also has a daughter, Ella, 21, with Preston.