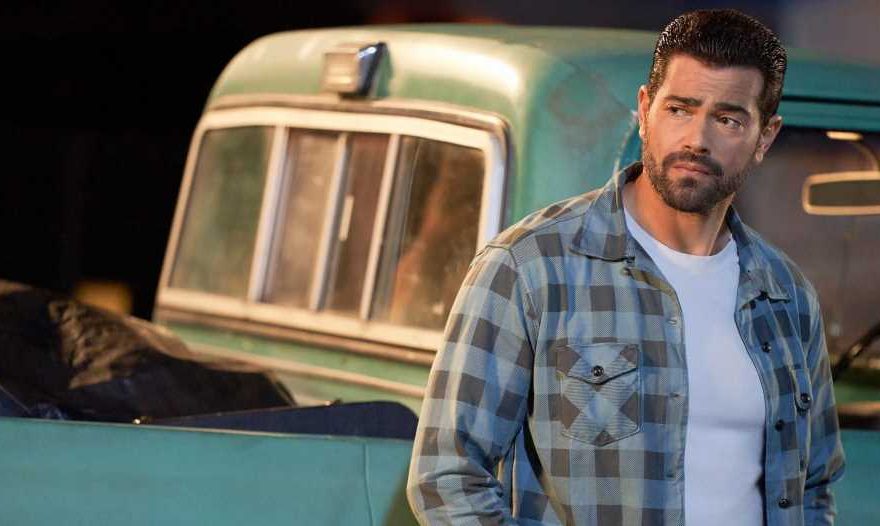 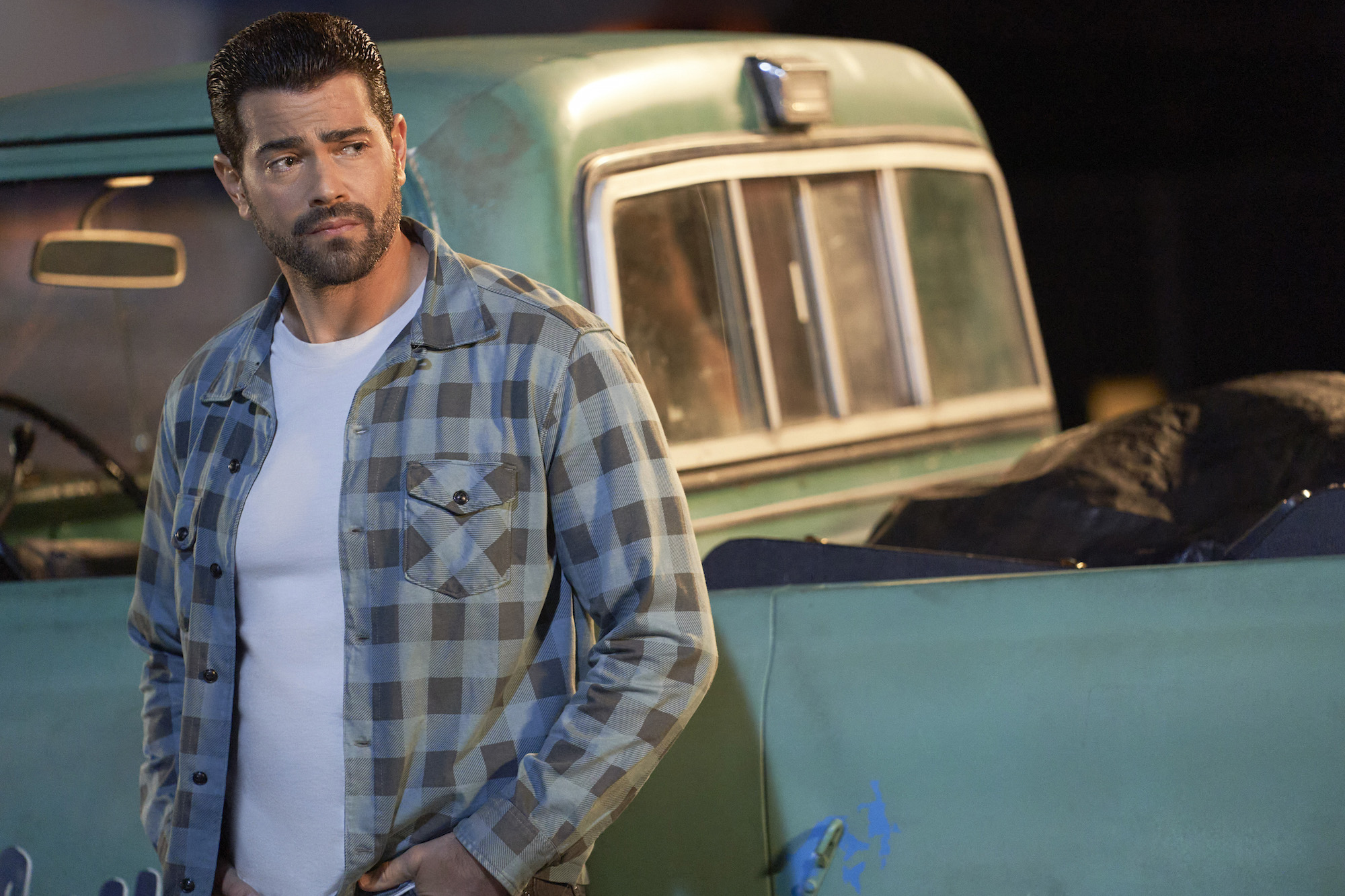 Saying goodbye. Jesse Metcalfe‘s Trace Riley made his final appearance on Hallmark Channel’s Chesapeake Shores on Sunday, August 22, and now, the actor is revealing why he chose to leave the show.

“Life’s all about growth. I tend to put myself in challenging situations because I feel like that’s the fastest way to grow. No one saw this decision coming for me to leave Chesapeake, but sometimes the hardest decisions are the best ones to make and the ones that you grow the most from,” Metcalfe, 43, told Entertainment Tonight on Sunday. “I think this is one of those decisions.”

Shocking TV Exits Through the Years

Longtime fans of the series were shocked in May when the network announced that the John Tucker Must Die star was leaving the show, which he has been a part of since its 2016 debut.

Several factors went into the Christmas Under the Stars actor’s choice to exit, including the production delay due to the coronavirus pandemic and the change in leaders on set.

“I was very creatively fulfilled for four seasons. I just felt that there wasn’t really anything else I could do with the character, and we did go through three showrunners in five seasons on the show,” the Hard Kill star said. “Getting to know a new showrunner and create a working relationship with a new person was not necessarily something I wanted to do. I just felt like it was time to turn the page and start the next chapter of my career. I definitely wanted to pursue my film career with greater focus and also find the next challenge. I’m very proud of the work that I did on Chesapeake and very proud to have been a part of a great ensemble cast.” 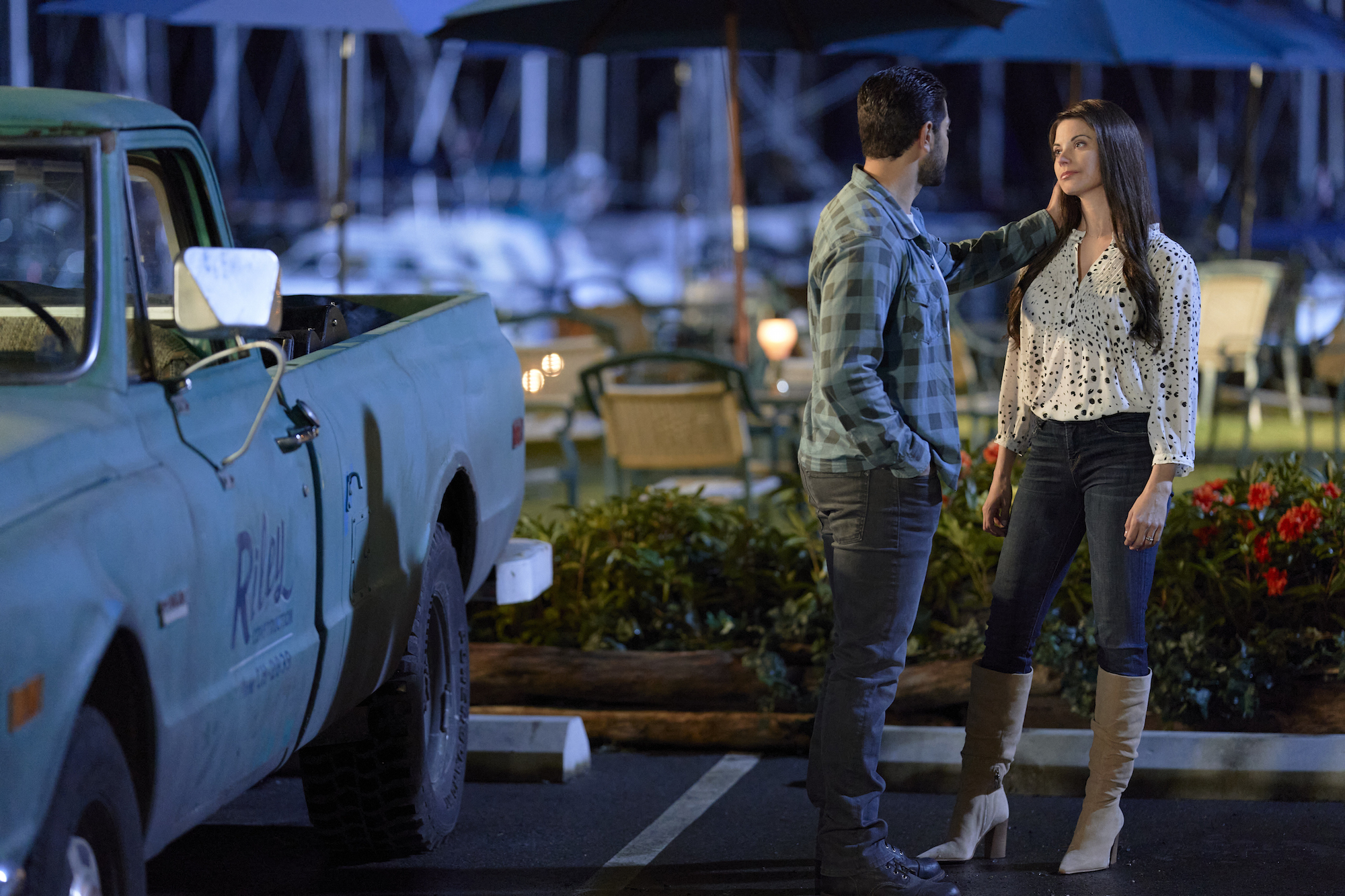 During Sunday’s episode, Trace and Abby (Meghan Ory) parted ways and he decided to leave town. While the Desperate Housewives alum is “satisfied” with the ending, he “didn’t have any conversations with our new showrunner, Phoef Sutton” about how he’d be written off.

“We took a lunch well before the pandemic. Then the pandemic hit and Phoef and his writing team had a long time to craft season 5, but unfortunately, I never heard from anybody on the production side and so I was given the [scripts for the] first couple of episodes,” he said. “That creative relationship was not really established this time around.”

Metcalfe added that since Trace isn’t dead, it’s “not the end of the road” for good and the character “could always come back” for the line.

“I certainly don’t have a crystal ball, so I don’t know what the future will bring but I think in the near term, I hope that [the fans] enjoy season 5. Obviously, I wish my former cast and the new cast members much success,” the Martha’s Vineyard Mysteries actor said. “It’s always challenging to get good numbers, so I’m pulling for the show. I really hope it performs, but I’m looking to the future and what’s next for Jesse. Again, I’m so thankful for the opportunity and for the experience. For me, it was incredible and I hope to do more great projects with Hallmark.”

Celebrity Couples Who Starred in Hallmark Channel Movies Together

Metcalfe added, “I certainly haven’t shut [the door]. I would definitely be open to [returning], given that the show was continuing to perform seasons down the line. I think a lot hinges on season 5 as to how much longevity the show will ultimately have.”