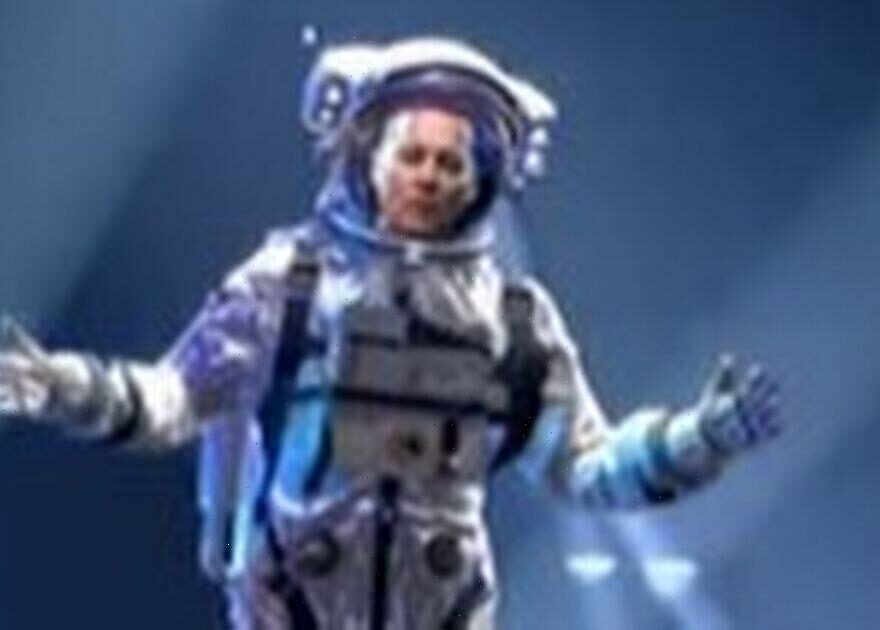 Johnny Depp left fans stunned as he appearanced at the 2022 MTV VMAs as the channel’s famous mascot, the Moon Man.

The moon person has been a regular feature of the MTV VMAs and started back in 1984.

The 59 year old actor, who recently appeared to take aim at his ex in a song, was seen floating above the stage in a projection, and said: "Hey, you know what? I needed the work," as the music award ceremony opened.

It was the latest appearance by the actor in a possible comeback into the public sphere, following his victory in the multi-million dollar lawsuit against former partner Amber Heard that was followed by so many around the world.

Depp was seen hovering in an astronaut suit as hosts LL Cool J, Jack Harlow and Nicki Minaj were introduced to the stage to kick off the event.

As the digitally imposed appearances at the VMAs continued, the Edward Scissor Hands actor continued with the jokes as he declared that he was available for “birthdays, bar mitzvahs, bat mitzvahs, weddings, wakes, anything you need… anything."

In typical fashion, the star then continued: "Hey VMAs, let's get back to the f*****g music shall we?"

Obviously impressed by his return to the limelight, the Willy Wonka actor shared his appearance with his 27.5 million Instagram followers. He captioned it "Guess who? #VMAs."

Fans were quick to comment as one wrote: "That’s amazing! Good to see you Johnny," followed by a red love heart emoji.

Another follower replied: "JOHNNY YOURE SO COOL."

It was recently announced that Depp is set to direct his first feature film in 25 years with Modi, about the Italian painter and sculptor Amedeo Modigliani.

The announcement came a week after Depp confirmed his first starring role since winning his now infamous legal battle in against his ex-wife earlier this year.

He will star in the film Jeanne Du Barry, produced by French company Why Not Productions.

There have also been rumours Depp will return to the wizarding world in the Fantastic Beasts and Where to Find Them franchise as his career seems to have made a resurgence.

While awaiting the verdict in the trial, Depp made several appearances alongside musician Jeff Beck in the UK, at venues in London, Newcastle and Glasgow and was also spotted by pup goers at local houses.

Depp was awarded compensatory damages of $10million (£8million) and a further $5million (£4million) in punitive damages.