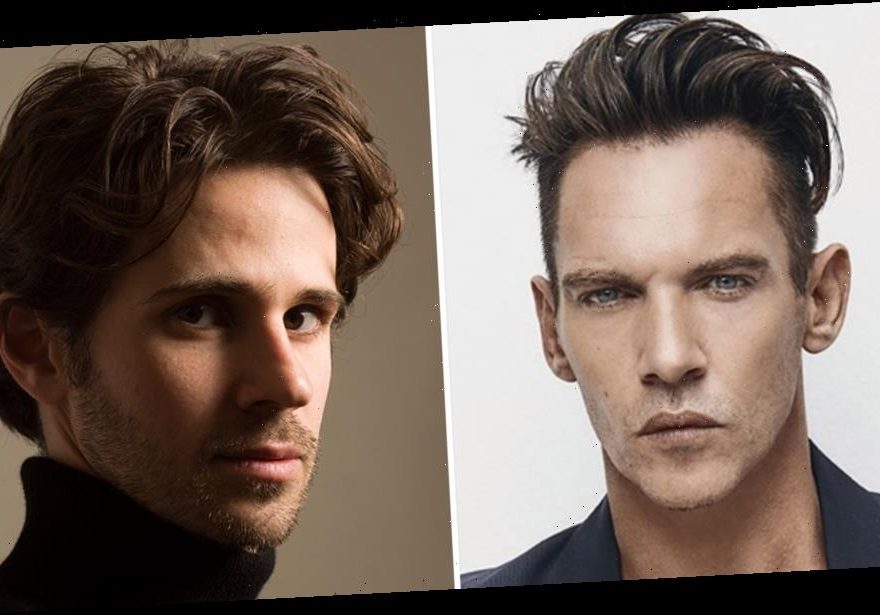 The Mark Earl Burman directed and written feature follows a group of young elite commandos, led by Captain Drummond (Eckhart), who are tasked with collecting highly classified information that can change the fate of the war. On the edge of the jungle, the team is attacked by the overwhelming invisible force of the enemy army. Drummond’s young team must overcome their apprehension in order to pursue the force into the complex labyrinth of Cu Chi tunnels, with enemy soldiers and traps at every turn. Jason Genao also stars. Michael McClung also co-wrote.

“Jonathan Rhys Meyers and Connor Paolo are just wonderful actors and a great compliment to Aaron and Jason for this edge of your seat actioner. Filming starts at the end of the month and I can’t tell you how happy I am that the stars have aligned, and we can start shooting. It’s a happy day,” Highland Film Group CEO Arianne Fraser said.

“Ambush is the ideal package for the worldwide marketplace, and we look forward to working with Mark Earl Burman and the rest of the crew,” continued Highland Film Group COO Delphine Perrier.