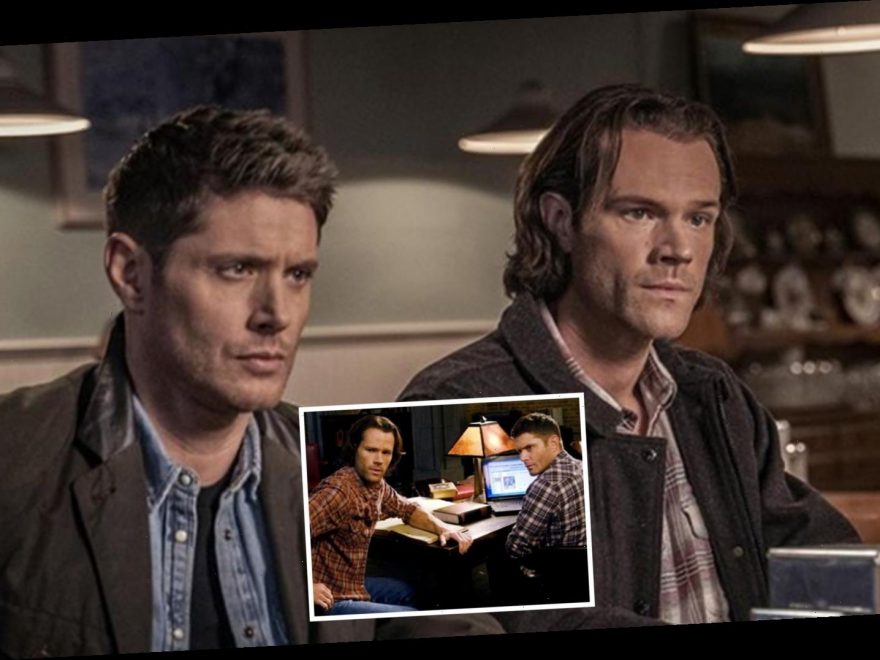 SUPERNATURAL is heading towards its final episode after 15 years – and the brothers are going out with a bang.

Tensions are high surrounding the final episode and viewers are unsure what will happen to brothers Sam (Jared Padalecki) and Dean (Jensen Ackles) in their concluding moments. 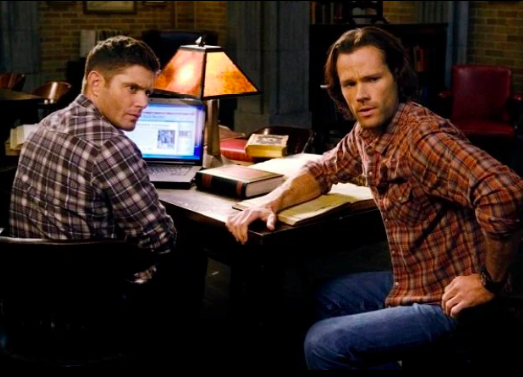 Co-showrunner Andrew Dabb has shed some light as to what will happen to the Winchesters on their final outing, which airs on 19 November in the US. 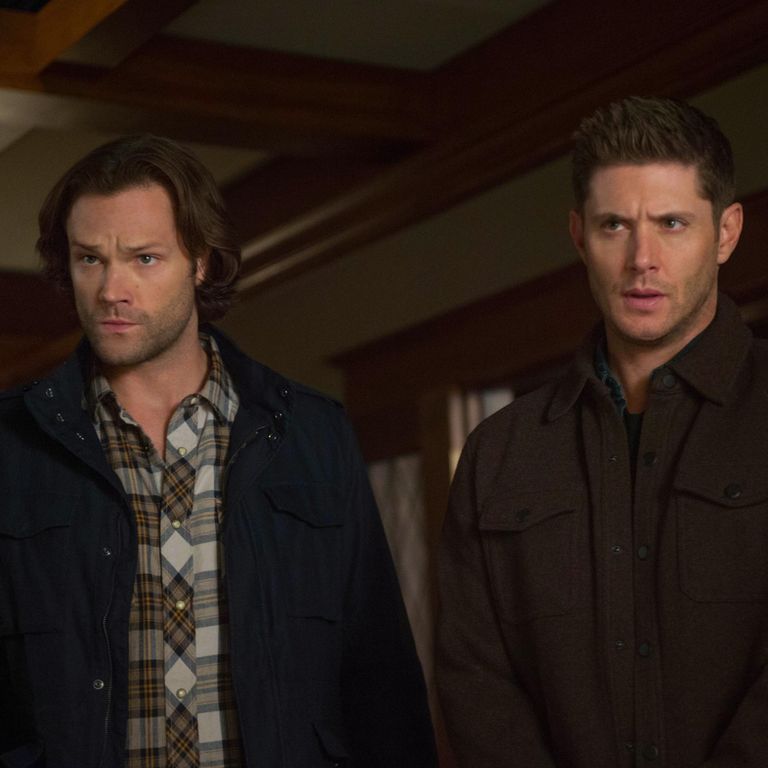 Additionally, Castiel actor Misha Collins said that in order to save Jack, Dean, Sam and Castiel are “going to go to great lengths and some huge sacrifices are going to be made along the way".

The recent episode – Despair – aired on Thursday night in the US and proved to be the most explosive one of the final season yet.

The show launched in 2005 with Jensen and Jared as the demon hunters.

In the latest instalment of Supernatural, angel Castiel (Misha Collins) sacrifices himself to The Empty.

Jack's time is running out. Stream a new episode of #Supernatural now, link in bio.

Castiel strikes a bargain in order to save their friend Jack (Alexander Calvert) from The Empty.

And he uses this bargain to save Dean from death – by luring the Empty to their location to take her down.

However, before he dies, Castiel confesses his feelings to Dean and even tells the demon-fighter that he is in love with him.

The episode left fans in tears at the emotional scenes.

Then just before he's killed, Castiel tells Dean: "I love you."

Fans were particularly devastated by the death – as many were invested in the pairing of Dean and Castiel romantically.