Jordyn Woods told fans that she didn’t throw any shade “towards anyone” after being accused of slighting Kylie Jenner when boasting about her naturally plump lips.

The model recently shared a TikTok video where she participated in the now-viral trend of showing off her natural lips.

In the clip — played to the tune of a sped-up version of The Weekend’s “Party Monster” — Woods looked into the camera as she hid her lips. As the lyrics “Angelina, lips like Angelina” play in the background, she then showed her voluptuous lips, which she attributed to “genetics.”

Plenty of fans then filled the comment section, claiming that her participation in the trend had something to do with her ex-best friend, who had previously admitted to getting lip fillers.

When one fan pointed out the “lowkey shade,” Woods clarified, “There’s no shade toward anyone, this is a trend I’ve seen a bunch of girls doing and I wanted to hop on 🤍.” 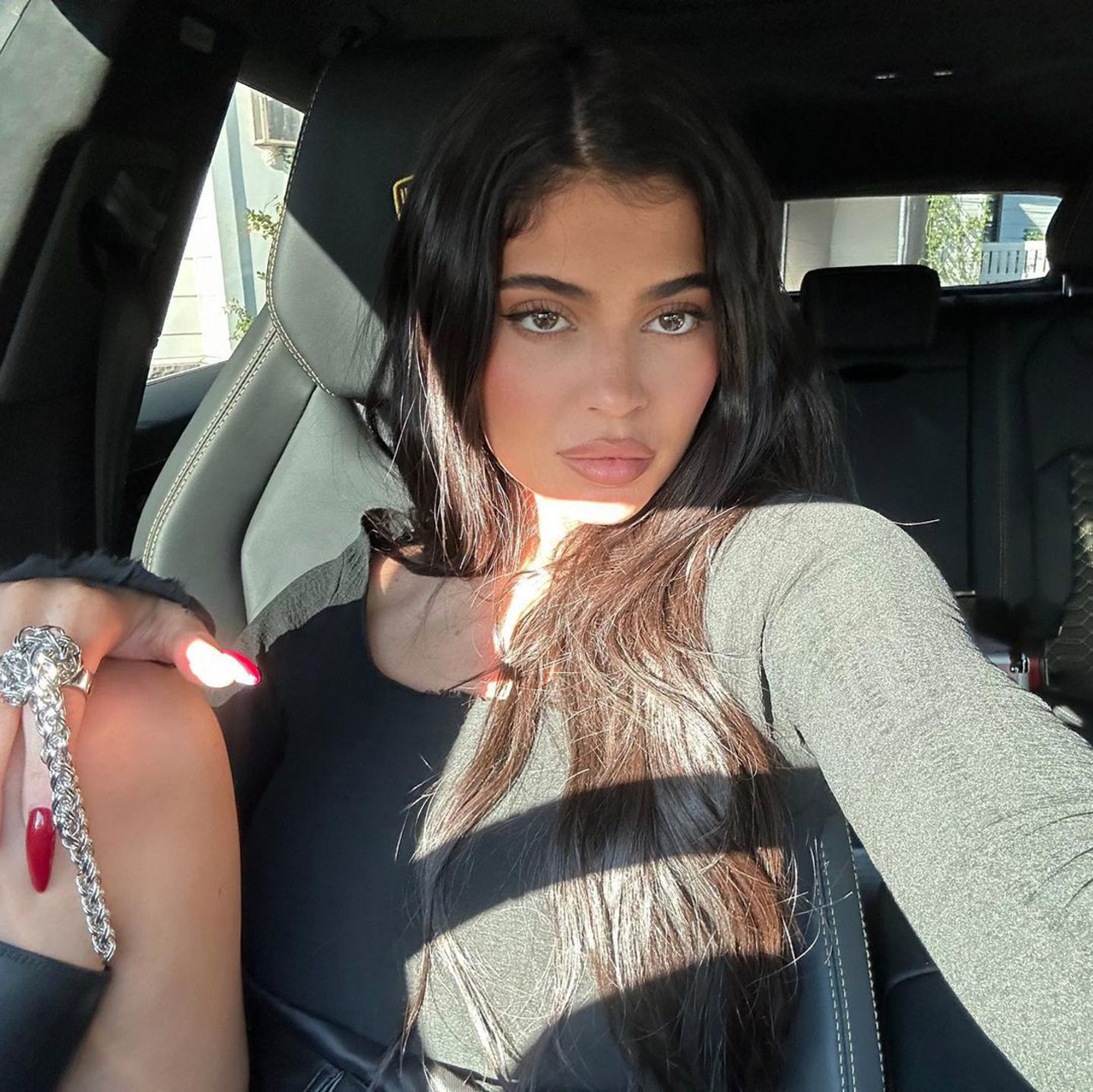 “I think my love for makeup started with my insecurity with my lips … I had really small lips and I didn’t ever think about it until I had one of my first kisses,” she told host Andy Cohen during the “KUWTK” reunion last April.

“A guy said to me, ‘Oh my God, you are such a good kisser, but you have such small lips,’ or something like that. From then on, I felt unkissable.”

Jenner added, “I had an insecurity because this guy said something to me one time. Then I got an obsession with makeup because I would over-line my lips and it just made me feel confident.” 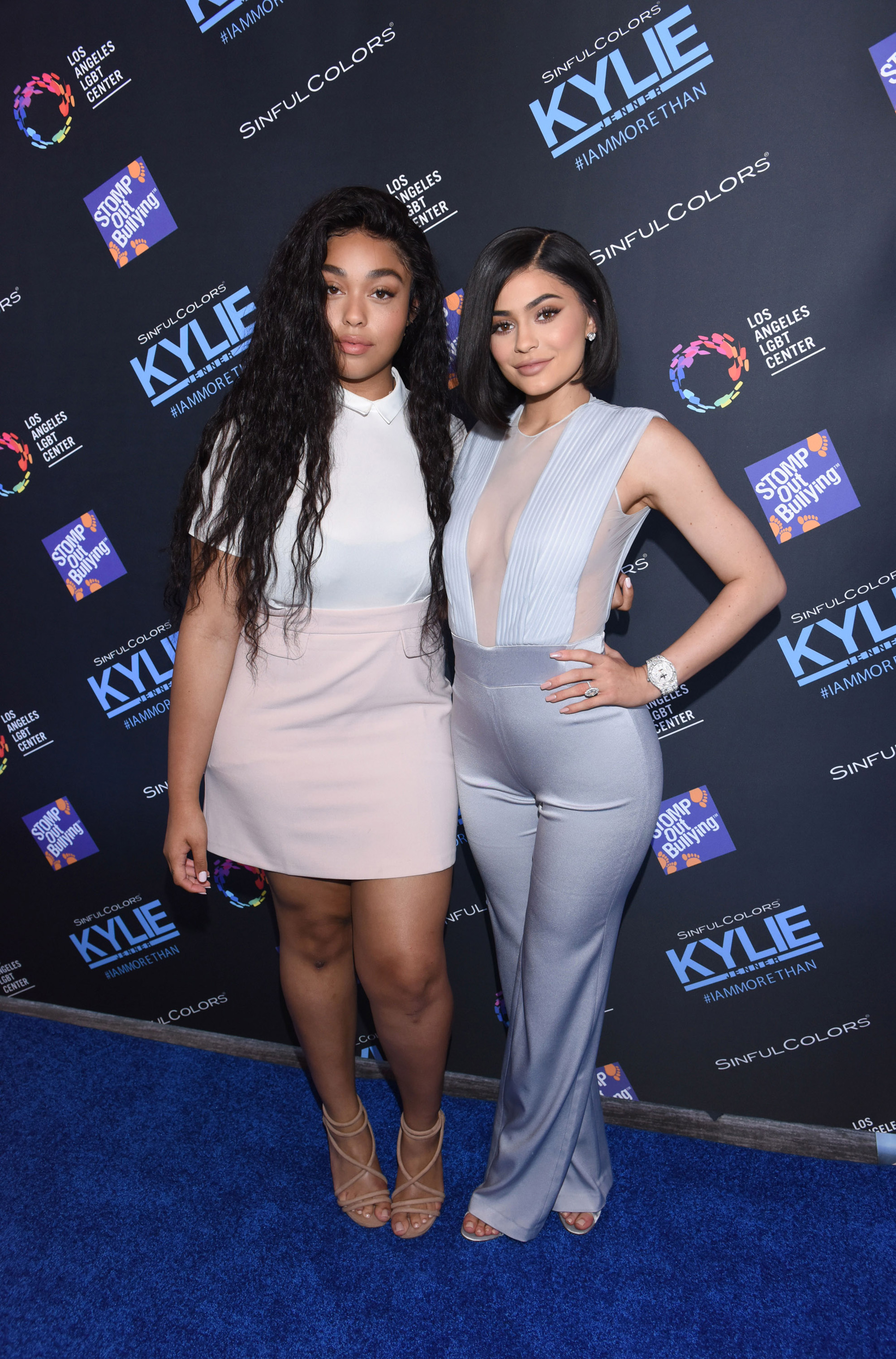 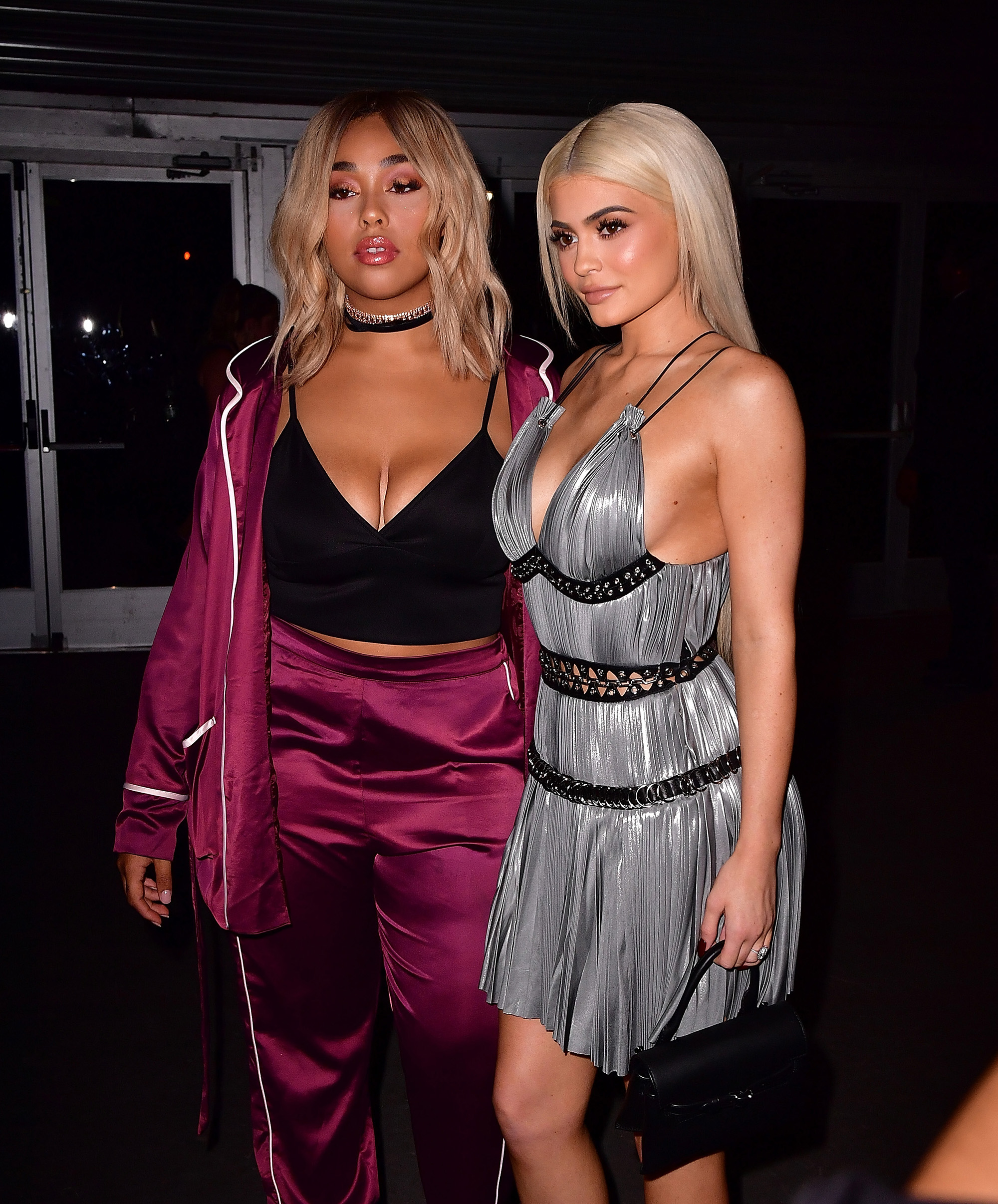 Woods and Jenner, both 25, fell out in 2019 after the former was involved in a cheating scandal with Tristan Thompson, who was dating Khloé Kardashian at the time.

Though the Good American later said she didn’t “hold a grudge” against Woods, she was never welcomed back into the Kardashian-Jenner family.