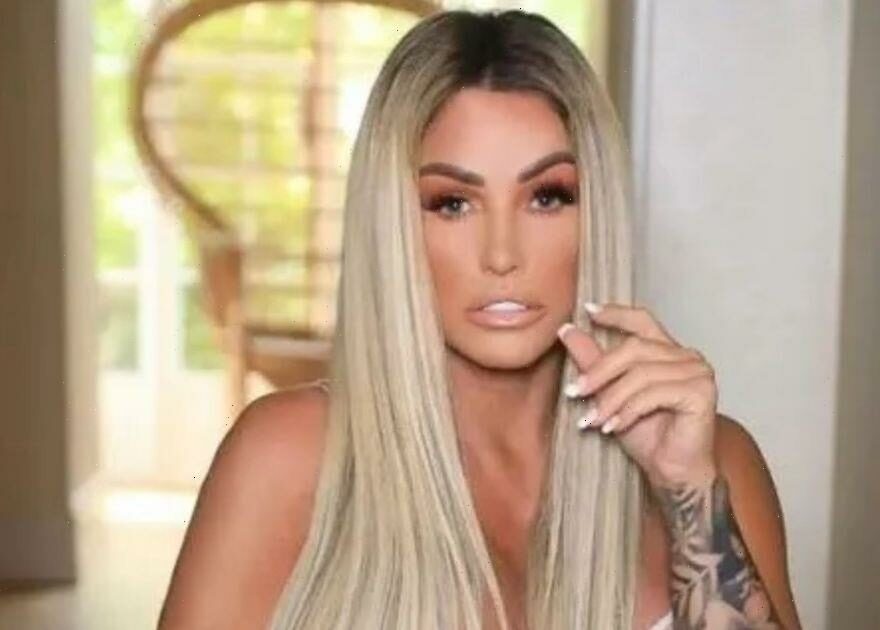 Katie Price says men are her biggest "downfall in life"

The 44-year-old OnlyFans and reality star has said she's suffered "gaslighting" and "mental abuse" from men over the years.

She has opened up about how men are her "triggers" in a new interview.

READ MORE: Katie Price shows off 'pretty toes' as she heads out with mismatched footwear

Speaking to The Sunday Times, Katie said: "You don’t have to be a genius to work out that men are the downfall in my life. A million per cent.

"All my dramas, my bankruptcy – everything is men. Always men. That is it."

She got engaged to former Love Island star Carl Woods last year but their romances has been on-off in recent months.

Carl broke off this engagement with Katie last month after he claimed she cheated on him.

However, the pair have since been spotted together.

It comes after reports that Katie has gone under the knife for her sixteenth boob job.

The Brighton beauty is thought to have had her already ample assets made even bigger when she underwent surgery at a clinic in Belgium.

A source close to her told The Sun that Katie was opting for "massive 2120CC implants" and has set her sights on a new goal.

"Katie is getting massive 2120 CC implants," revealed the source.

"She wants to have the biggest boobs in the country, and these will certainly set her on her way to that goal."

Since getting the operation done, Katie has kept her results underwraps but has updated her 2.6 million Instagram followers with her progress.

She filmed a snap of herself holding her leg up and wrote the caption: "Trying to rest my foot from my op but when I see blood I get worried", followed by a shocked-face emoji.

Katie also posted a selfie looking healthy-as-ever but kept her breasts hidden by her hair and a black sports bra.

She also appeared to be enjoying the down time, writing: "Love chilling on my own where I'm in control of the remote".