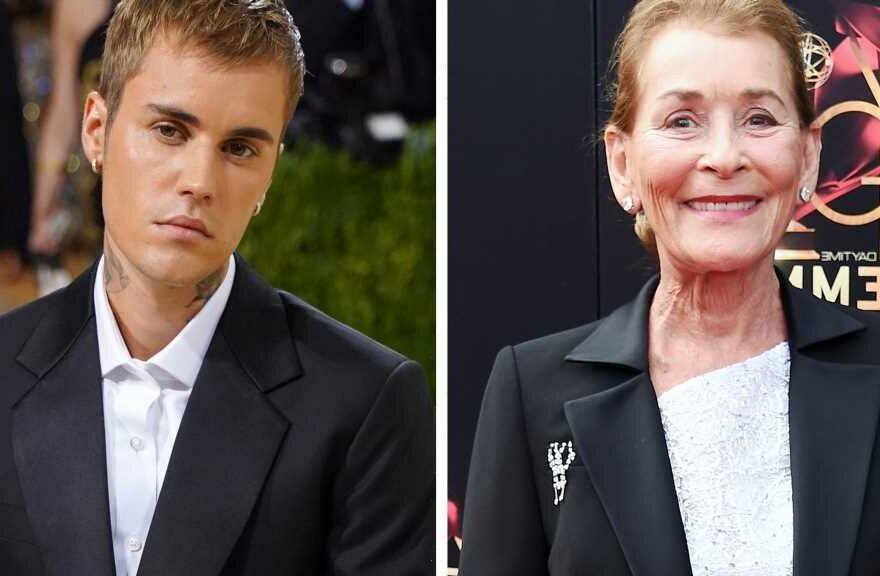 "I understood that he was paying the front door people to let them know when I was there, coming and going, so he wouldn't have to bump into me."

Judge Judy Sheindlin claims her former neighbor Justin Bieber is “scared to death” of her.

In a recent interview with Access Hollywood, the 80-year-old TV judge recalled how the singer allegedly avoided her after she publicly criticized him over his DUI back in 2014. 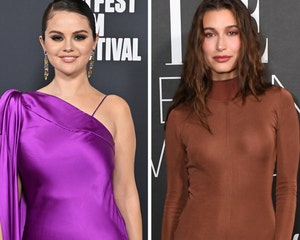 “He’s scared to death of me,” Judge Judy said of the now-28-year-old Grammy winner. “There was a period of time before he grew up — when he was foolish, and doing foolish things.”

“I must have said something about it, and then, I understood that he was paying the front door people to let them know when I was there, coming and going, so he wouldn’t have to bump into me,” she added with a laugh.

TooFab has reached out to Bieber’s reps for comment.

Judge Judy shared her thoughts about Bieber following his DUI arrest in 2014. 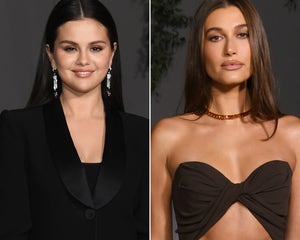 What Feud? — Hailey Bieber and Selena Gomez All Smiles Together at Academy Museum Gala

“Being a celebrity is a gift,” she said to CBS Los Angeles at the time, per People. “You could either treat it reverently or you could make a fool out of yourself. And he’s doing a very good job of making a fool out of himself.”

“I think it’s sad,” she continued, adding, “And nobody’s going to remember that he was a marginal singer. But they’re going to remember a young kid who had a chance to have it all and who is blowing it by acting like a fool.”

Meanwhile, also during her new interview with Access Hollywood, Judge Judy opened up about her future as a TV judge, explaining why she doesn’t plan on saying goodbye anytime soon.

“If you find something that you’re naturally good at, and can figure out a way to make a living [out of] it, you never work,” said Judge Judy — who was promoting “Judy Justice” Season 2 — “I love what I do every day. I don’t play golf. I don’t play mahjong. I don’t play tennis. There’s nothing that I enjoy more than this.”

“I’ve had a terrific run and I don’t expect this to be over for a long time,” she added.