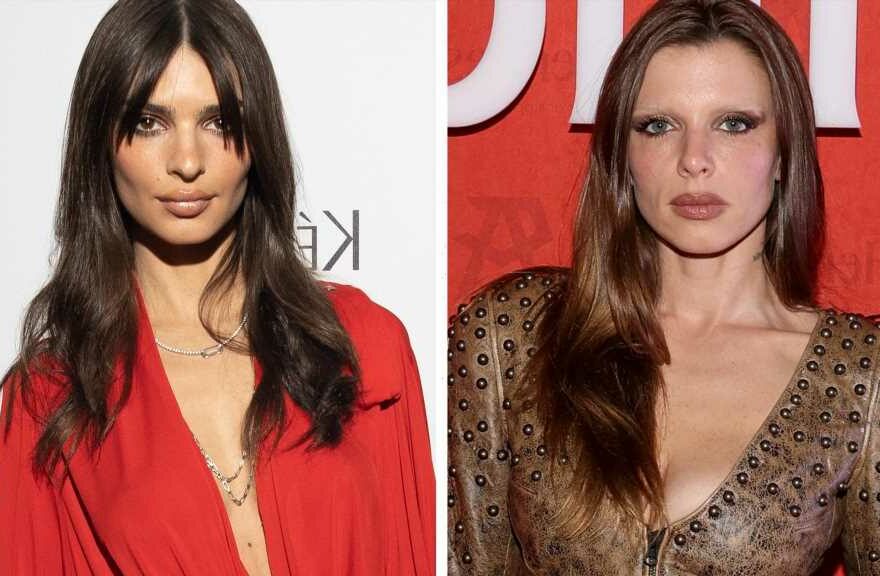 "It's hard being a single mom and raising a son," she tells Emily Ratajkowski. "You just don't want to have them end up like every single guy you've ever met."

Julia Fox and Emily Ratajkowski are opening up about being single moms.

While appearing on Tuesday’s episode of Ratajkowski “High Low” podcast, the models got candid about motherhood and how they raise their sons, who are both under the age of two.

Fox, 32, shares son Valentino, 21 months, with ex-husband Peter Artemiev, while Ratajkowski, 31, is mom to 20-month-old son Slyvester, with whom she shares with estranged husband Sebastian Bear-McClard. 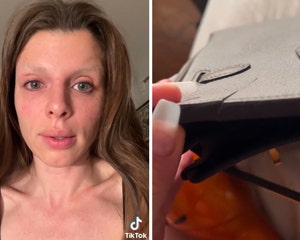 “I want my son to live totally normal. I still live in my same little two-bedroom that I’ve had pre-pandemic, and he doesn’t know anything,” Fox said. “I’m lugging my stroller up a flight of stairs, it’s not glamorous at all. I really just want to keep him as grounded as possible.”

“It’s hard being a single mom and raising a son,” she later added. “You just don’t want to have them end up like every single guy you’ve ever met. And it’s like, ‘How do I stop this condition from occurring?'”

Ratajkowski — who filed for divorce from Bear-McClard in September — shared that her best friend is helping her “co-parent” her son.

“My best friend is living with me right now. So we fully co-parent, Sly and I wouldn’t have it any other way,” she explained. “I love it, spending time with another woman, and just like how much I don’t have to ever tell her… our instincts are so aligned.”

At another point in the conversation, Fox opened up about her sex life, admitting that it’s not very enjoyable to her lately.

“Sex for me always has been one-sided but I think that all women can say that,” she explained. “So it’s like, if I don’t really need anything from you, I don’t see the point. I’m really desensitized to sex. It’s not thrilling for me.”

“I wanna take ayahuasca and see God. To me that’s thrilling,” she added. “That’s cool. It just seems so trivial to me.”

Fox was one of the many stars who turned it out on Monday night at the CFDA Fashion Awards — see all the red hot red carpet sightings below!