38 staffers, speaking on anonymity, claim when they get to work each day at Hippo Knitting, where Fabletics clothes are produced, they are overcome with fear and subject to unwanted touching.

TIME magazine reported the claims on Wednesday. 13 female staffers told the outlet their underwear and vulvas have been exposed during daily searches by supervisors on-site. 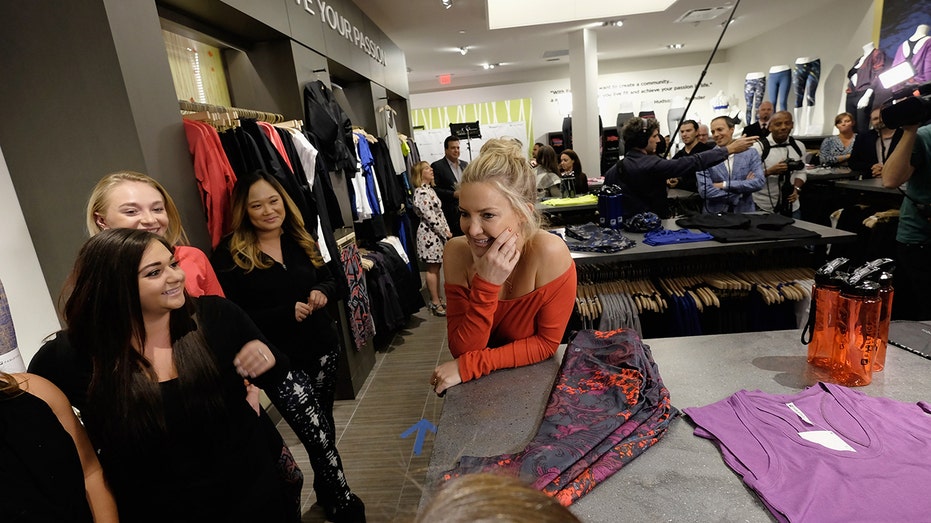 "He made comments about my weight, that I have a beautiful body … the things he would do to me if he got the chance," one female staffer said in an interview.

Upon refusing the relationship, the supervisor "started trying to make my work hell," the employee further alleged.

Others claimed staffers are subject to verbal abuse. Meanwhile, some claimed they've been forced to crawl on the floor of the establishment as a "punishment" from a supervisor. One woman claimed a recent incident involved her urinating on herself after the same supervisor denied her access to a restroom.

What's more, the workers claim the abuse has gone on for "years." TIME reports that unions in Lesotho now fear up to 1,000 workers may lose their jobs if Fabletics halts the Hippo Knitting factory for good.

"We are tired, we need help, we work with bleeding hearts," one woman who claims to have worked at the factory for 10 years said.

In a statement to Fox Business on Wednesday, Fabletics called the allegations against Hippo Knitting "absolutely horrifying."

"Immediately after receiving the report, Fabletics suspended all operations at Hippo Knitting," Meera Bhatia, president of expert services at Fabletics said in a statement.

The company's statement continues: "One of our senior leaders is now on the ground in Lesotho and is running a comprehensive investigation in collaboration with an independent investigator. These workers’ accounts demand strong action and today we’re contacting the organizers of the Lesotho Agreement to discuss the process of joining and expanding the binding, worker-led program that targets gender-based violence and harassment in Lesotho. Fabletics' commitment to the people of this region remains resolute, and we’re paying these workers their full wages while we investigate."

Hudson, who co-founded the company in 2013, also addressed the allegations in a statement shared with Fox Business.

"These allegations are serious and must be addressed comprehensively and immediately. Kate had no knowledge of any of these reports until we received the inquiry," a rep for the actress said. "Fabletics management attested to Kate that they maintain the highest ethical and social standards in their factories and workplaces and have commenced a full and comprehensive investigation." 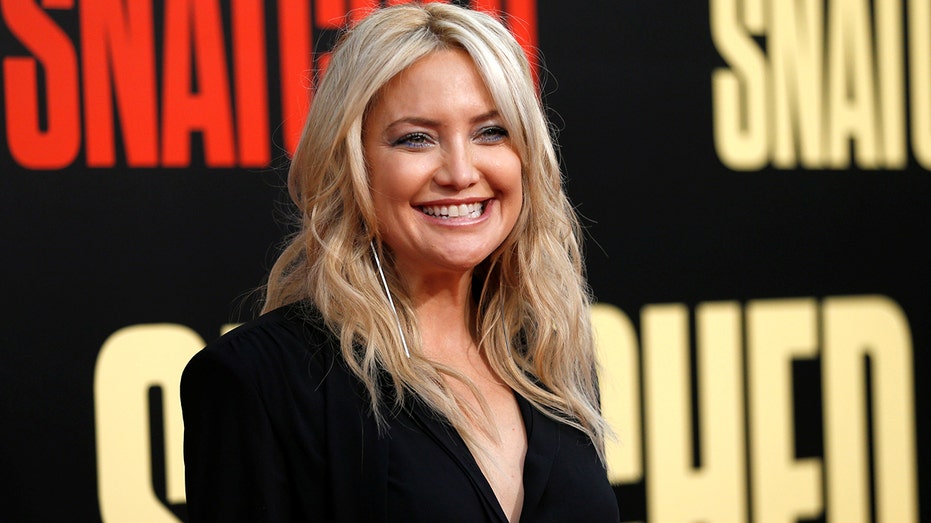 Kate Hudson had ‘no knowledge of’ the abuse and harassment allegations prior to the report, a rep for the co-founder said. (Reuters)

One Hippo Knitting employee claimed she hates her job but "cannot leave because there is nowhere else."

According to the report, Hippo Knitting isn't the first factory to come under fire for harassment in the country. The landlocked country in South Africa is also home to factories that produce brands like JCPenney, Walmart, Levi Strauss, and more.

TIME reports that a report by Workers Rights Consortium exposed claims of "widespread rape, sexual harassment and assault" at three factories there two years ago. The accusations resulted in an agreement being signed by Taiwenese company Nien Hsing, which owns the factories, and U.S. brands in an effort to help protect employees.

Employees are now required to attend training to avoid gender-based violence, according to the report.

Staffers claimed the alleged abuse and harassment at Hippo Knitting has become worse due to staffing changes amid the ongoing coronavirus pandemic, the report states.

The magazine's investigation was conducted in partnership with The Fuller Project, which is a global nonprofit newsroom that focuses on issues affecting women.