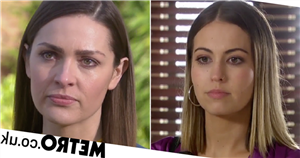 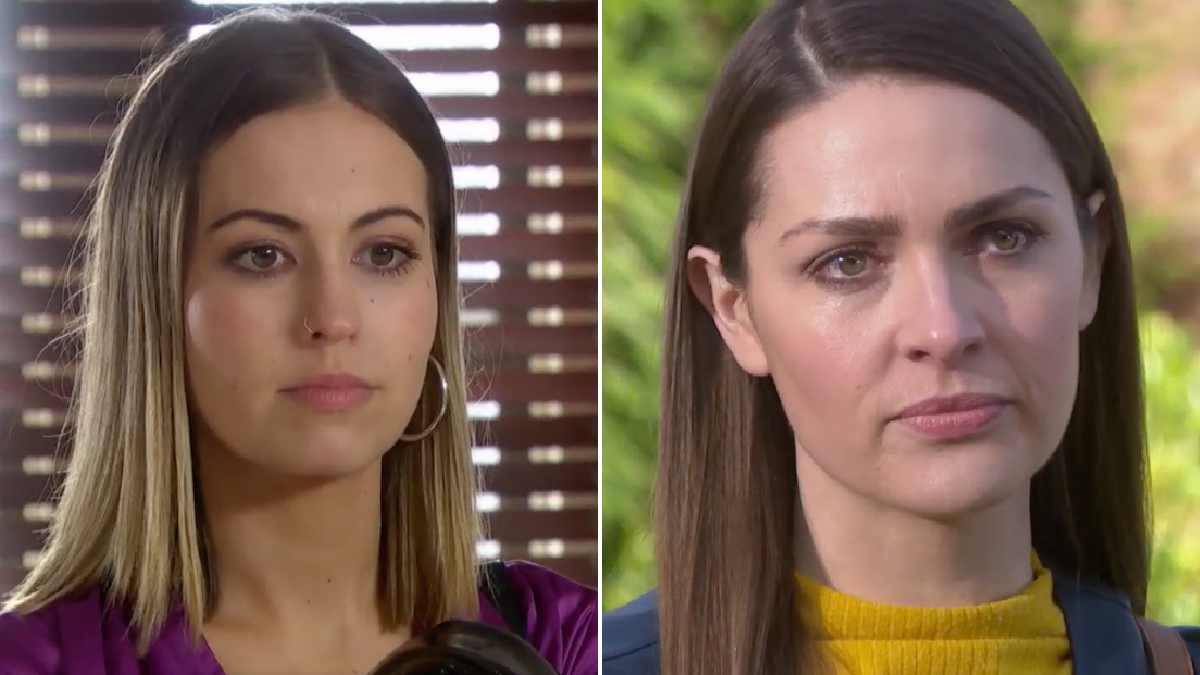 Hollyoaks’ resident schemer Summer Ranger (Rhiannon Clements) vowed to kill anyone who got between she and ‘intoxicating’ Sienna Blake (Anna Passey).

The young woman has developed something of a crush on her adversary, and the two locked lips in a passionate scene earlier this week.

Sienna, confused by what transpired, avoided discussing the snog, but Summer was desperate to find out how she felt about her.

It’s difficult to know just what it is that Summer is up to, given that she was previously intent on ruining Sienna. Having said that, it does appear as if she is, in fact, starting to fall for her former nemesis.

Sienna, meanwhile, was more focused on Warren Fox (Jamie Lomas), who was due to pick up the kids, after she agreed to give him one final shot at being their dad.

Summer, however, was jealous to learn that she was allowing Warren back in her life, and therefore took drastic action, as she attacked the mechanic in order to ensure he missed his slot with his kids!

That – coupled with a little bit more manipulation – did the trick, as Summer succeeded in ensuring Sienna cut Warren out of her life once and for all.

The schemer therefore wrote in her diary about her success, making it quite clear that the next person to get between she and Sienna will meet a grisly end.

If there’s one thing we’ve learned thus far about Summer, it’s that she really is capable of anything. As a result, it’s entirely possible that she will follow through on her threat.

The question is: who will pay the ultimate price?

Hollyoaks continues Thursday May 6 at 7pm on E4.