GOAT gals! Katie Ledecky praised her “good friend” Simone Biles for prioritizing her mental health amid the Tokyo Olympics, where both women cemented their titles as the greatest of all time in their respective sports.

“She’s such an amazing athlete. She’s really shown a lot of bravery over the last week,” Ledecky, 24, exclusively told Us Weekly on Wednesday, August 4, while promoting her Wells Fargo Active Cash Card partnership. “[She] reminded everyone that mental health is a key part of health.”

The swimmer, who has known Biles since 2013, noted that while “the world may try to see us as superhuman, athletes are humans too.” 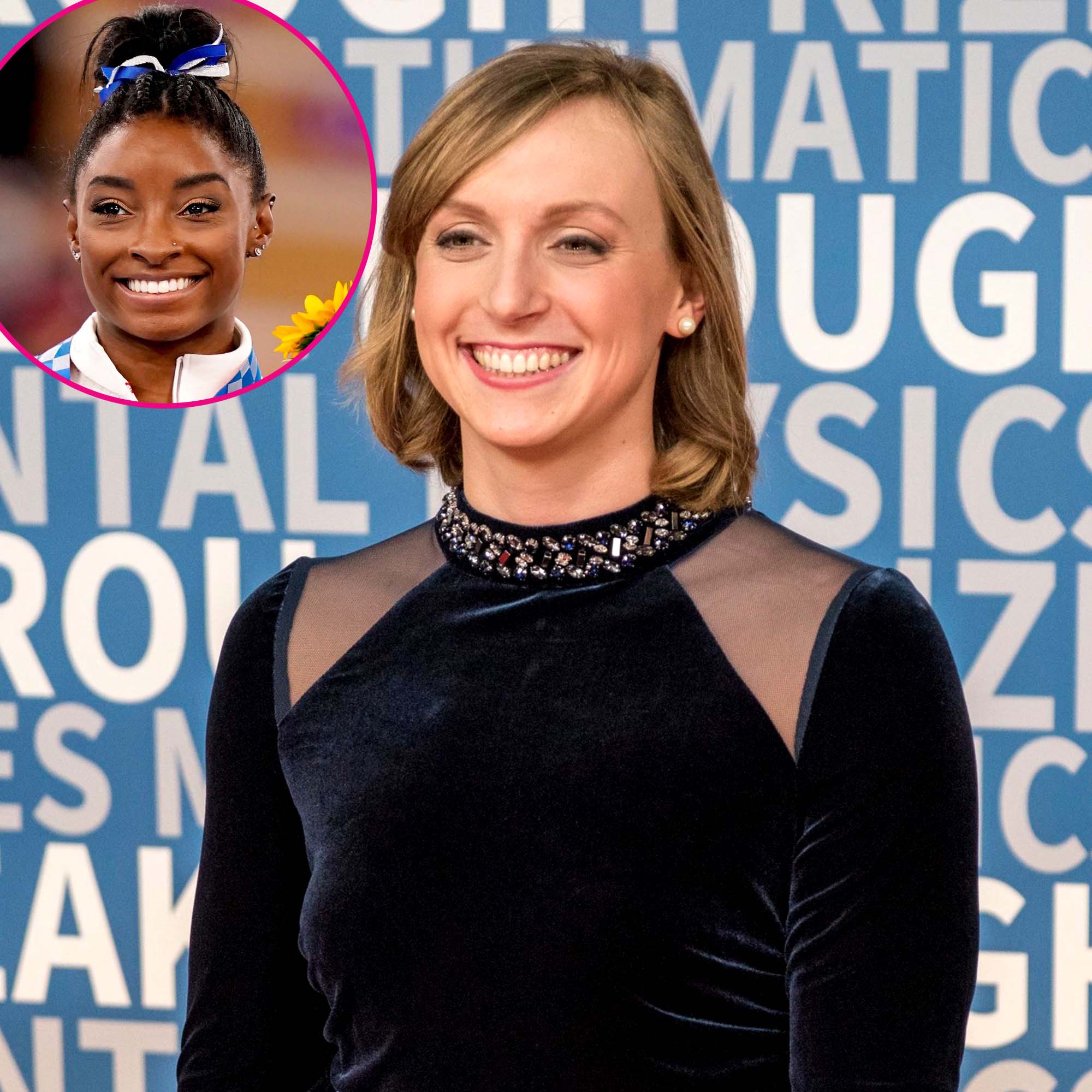 Ledecky, who earned four medals (two gold, two silver) at the Tokyo Games — adding to the six wins she had for Team USA from the 2012 London Games and the 2016 Rio Games — is happy the 24-year-old gymnast stood her ground.

“I’m glad that she put her safety and her health first. Even if it wasn’t easy,” she told Us. “It’s actions like hers that hopefully help shape our society’s conversation around health, mental health, physical health. The two, they’re very connected. I was really glad that she was able to show that courage and come back and earn bronze on the [balance] beam for herself. And really show the person that she is.”

Biles shocked fans when she withdrew from the team gymnastics competition on July 27 after experiencing the “twisties” during her vault performance. The Courage to Soar author proceeded to step back from the all-around event before announcing that she wouldn’t compete in the individual uneven bars, vault or floor exercise.

The Ohio native, who had four gold medals and one bronze from the Rio Games, returned to the mat on Tuesday, August 3, to compete on the balance beam individual event. She won the bronze medal, which brought her Tokyo total to two medals after Team USA took home the silver earlier in the month.

Ledecky told Us that she sent Biles a text during the Games as the gymnast battled with mental health issues and tried to overcome the twisties, which is the moment an athlete’s mind and body stop connecting while twisting in the air.

“[I sent] just a quick message of support and I didn’t expect a message back,” the Washington D.C. native said on Wednesday. “I hope that we’ll be able to connect over the next several months. And I’m sure we’ll see each other at some team USA event.”

The athlete added: “I can’t wait to give her a hug and congratulate her and just tell her how proud we all are of her.”

Olympic Athletes: Where Are They Now?

Ledecky, who made history in Tokyo when she won the gold in the 800-meter freestyle race, can’t wait to celebrate her own success now that she’s back in the U.S. The swimmer has now won every single race of that distance that she’s competed in for the past 11 years, including earning two back-to-back golds at the Olympics in that discipline. She also won gold at the Olympics first-ever 1500-meter freestyle event.

“I’m excited just to decompress and celebrate with family and friends and show the metals around to everyone that wants to see it back home,” she said. “It’s always a lot of fun and [I’m] just gonna try to soak it all in and relax and have fun with it.”

With reporting by Mandie DeCamp