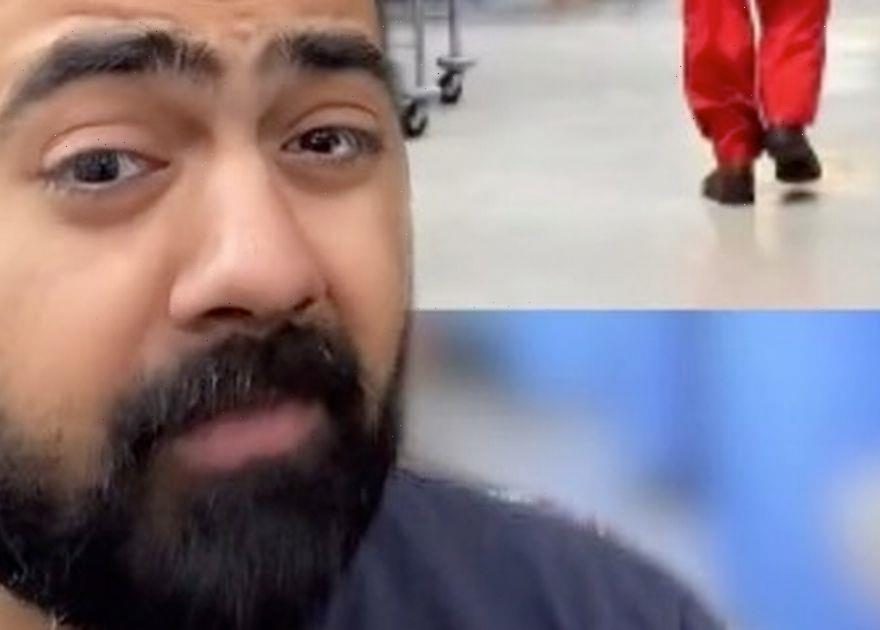 An NHS doctor has spilled the beans about the "worst injury" he has ever seen when a man came to him in agony with a broken penis.

In a painful-to-watch TikTok video, Dr Karan Rajan @dr.karanr recalls that he was in the emergency room at 3am and about to have a break when a man in "excruciating" pain came in clutching his crotch.

He says the young man, who was very embarrassed despite the physical torment, was accompanied by his girlfriend and simply said: "I think I've broken my penis."

Dr Karan says: "When I examined him I noted that his male appendage was bent, swollen, and purple from all of the bruising."

To illustrate his point, Dr Karan shows an image of a giant aubergine.

"I take a brief history from him to find out why it happened," he continues.

"He tells me he was enjoying a particularly energetic session of bedroom gymnastics and heard a loud pop.

"I explain to him that the consequences of his aggressive bedroom antics means that the Tunica albuginea (fibrous sheath covering the spongey tissue of the 'sausage') was torn leading to bleeding."

Dr Karan says the patient was listed for emergency surgery later that morning but he didn't see him again or find out the outcome.

He warns: "Patients who don't have early treatment often suffer from permanent curvature and erectile dysfunction."

The video has been watched more than 1.6 million times and people in the comments were horrified by the nightmare injury.

One user asked: "How many men grabbed their bits while watching this?"

"This is terrifying," said a second person sounding worried.

"Any guys out there wondering how he is not dead?" asked another.

A fourth user commented: "Every guy from the start either felt awkward did that movement and grabbed their bits and/or made an uncomfortable noise."

Somebody else joked: "Tell him to just put it in some rice."