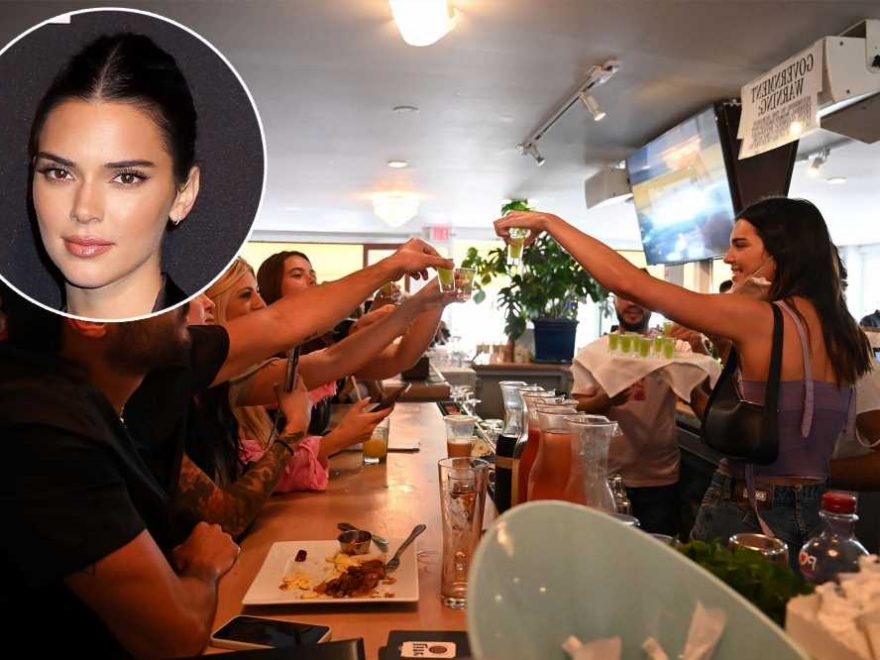 No, Ireland Baldwin does not have a tattoo of Kendall Jenner

Guess anyone in the Hamptons can be mistaken for the hired help.

Supermodel Kendall Jenner was out East this week to promote her new tequila brand, 818, and we hear that when she got behind the bar to serve up shots of the stuff at 75 Main in Southampton, a customer “tried to give her a $100 tip.”

A source told Page Six of Jenner: “She was having lunch with the spot’s owner Zach Erdem and then got behind the bar and made drinks for customers … No one refused a drink and a customer even tried to give her a $100 tip.”

The source was “unsure” if the customer knew who the famed reality star was and that she did not take the cash.

Not like Jenner needs the money. The reality star and model’s new endeavor is already a hit. Page Six reported in July that it sold out across the US and attracted orders from around 80 countries. 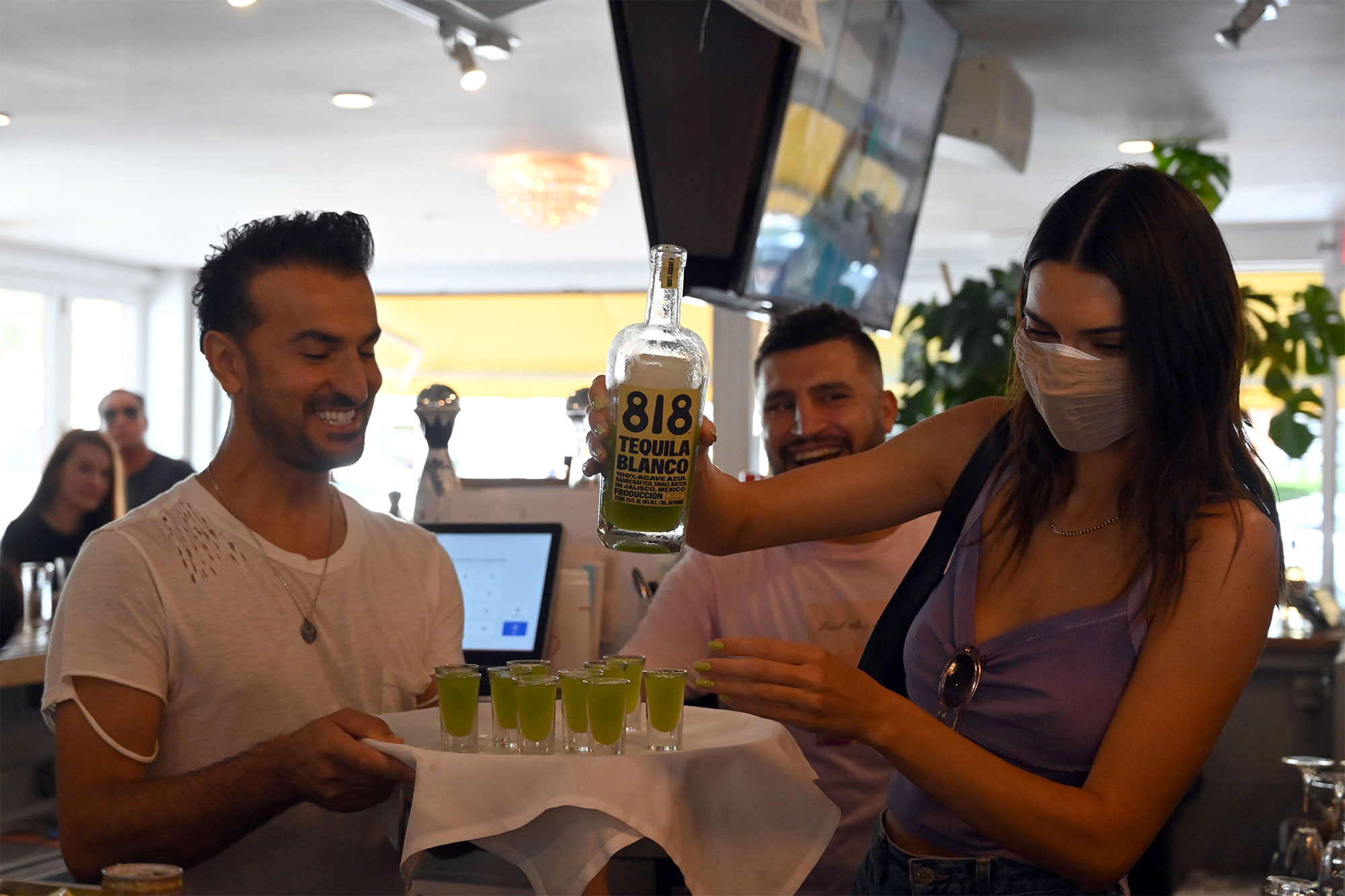 Jenner is the latest to step into the celebrity booze game and go on tour to get consumers to imbibe. She is rumored to be appearing at several spots out East this week.

So far she has hit Gurney’s Resort and Bounce in Montauk.

Bryan Cranston and Aaron Paul from “Breaking Bad” were all over Montauk earlier this summer hawking their Dos Hombres mezcal brand and leaving bar patrons wondering how they were still standing after tipping back numerous shots. “They were everywhere,” said a spy out East.