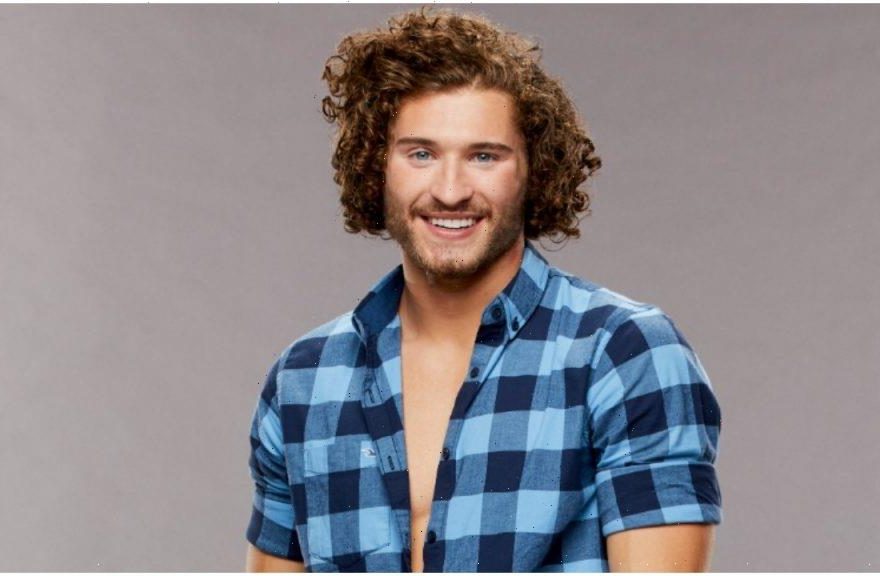 Big Brother 23 fans have been split on The Cookout alliance. Christian Birkenberger weighed in on the discourse and told angry fans to get over it.

Christian was a big competitor this season by winning basically every competition he was in. It didn’t take long for other houseguests to notice this.

There was also a powerful alliance in the house called The Cookout. Azah Awasum, Derek Frazier, Xavier Prather, Kyland Young, Tiffany Mitchell, and Hannah Chaddha agreed to never target each other. After the team twist was over, they have been working more together to target other people. Their main goal has been for one of them to win and become the first Black winner of Big Brother.

Derek Xiao became Head of Household and decided to target Christian because he was such a competition beast. They were in the same alliance, The Royal Flush, but they still didn’t have much of a personal relationship. Christian was surprised and evicted with a vote of 7-2.

Christian defends The Cookout from angry fans, says “get over it”

There are some fans who aren’t happy about The Cookout and its mission. Christian defended them on Aug. 18 on Twitter.

“Thanks to everyone supporting me on Twitter I want to say real quick to the people who claim I was evicted by The Cookout because they are racists that these remarks need to stop. You can have your own opinions but regardless of what you say I don’t agree,” he wrote.

“The Cookout is the strongest, best, most trustworthy, well rounded alliance that is formed this season and I wasn’t asked to be apart of it although I do appreciate everyone’s support, the ones who say I was evicted for my race need to get over it,” he continued.

“I think the fact I was a comp beast with over a 77 win percentage against the house is more compelling of an argument… Big Brother is a game, that’s how it works and the better alliance took out members of a weaker one. The color of skin is irrelevant. Good luck to The Cookout!” he added.

Christian didn’t learn about The Cookout until after his eviction. He gave his reaction to the alliance to Entertainment Weekly.

He said he was surprised because he’s never seen that group in the same room.  “And that’s what blows my mind because they are doing a fantastic job,” Christian said. “And I believe they had a part in influencing every single decision that’s being made in this house, including mine. And in hindsight, they probably were behind every single decision. So they’re doing a great job.”