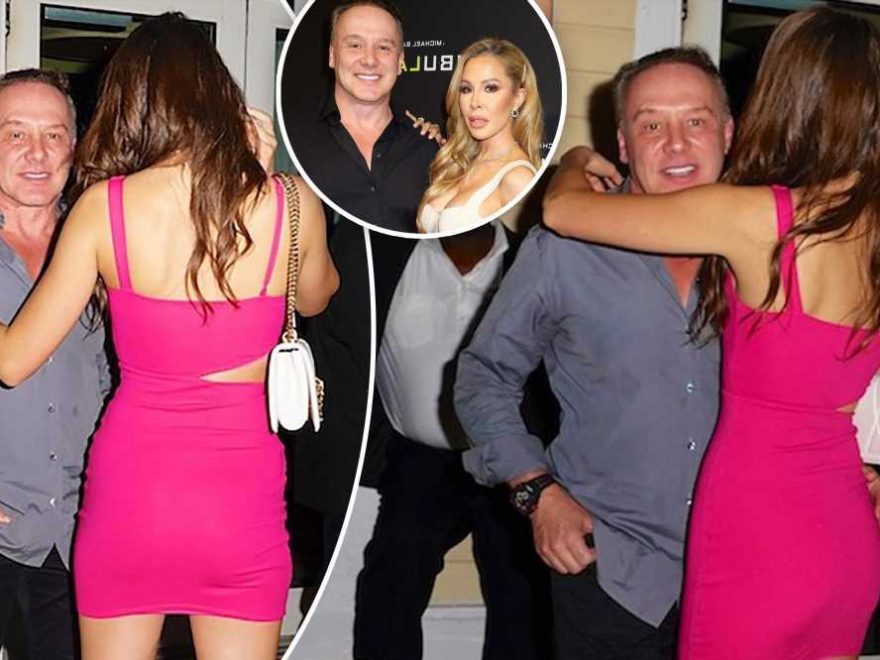 The plastic surgeon, 55, was caught showing PDA with a mystery brunette while hanging out in front of Miami hotspot Prime 112 in a viral TikTok video.

A friend of Lisa tells Page Six exclusively, “She’s devastated and disgusted that he would do this to his children,” adding, “The way he’s out flaunting it is gross.” 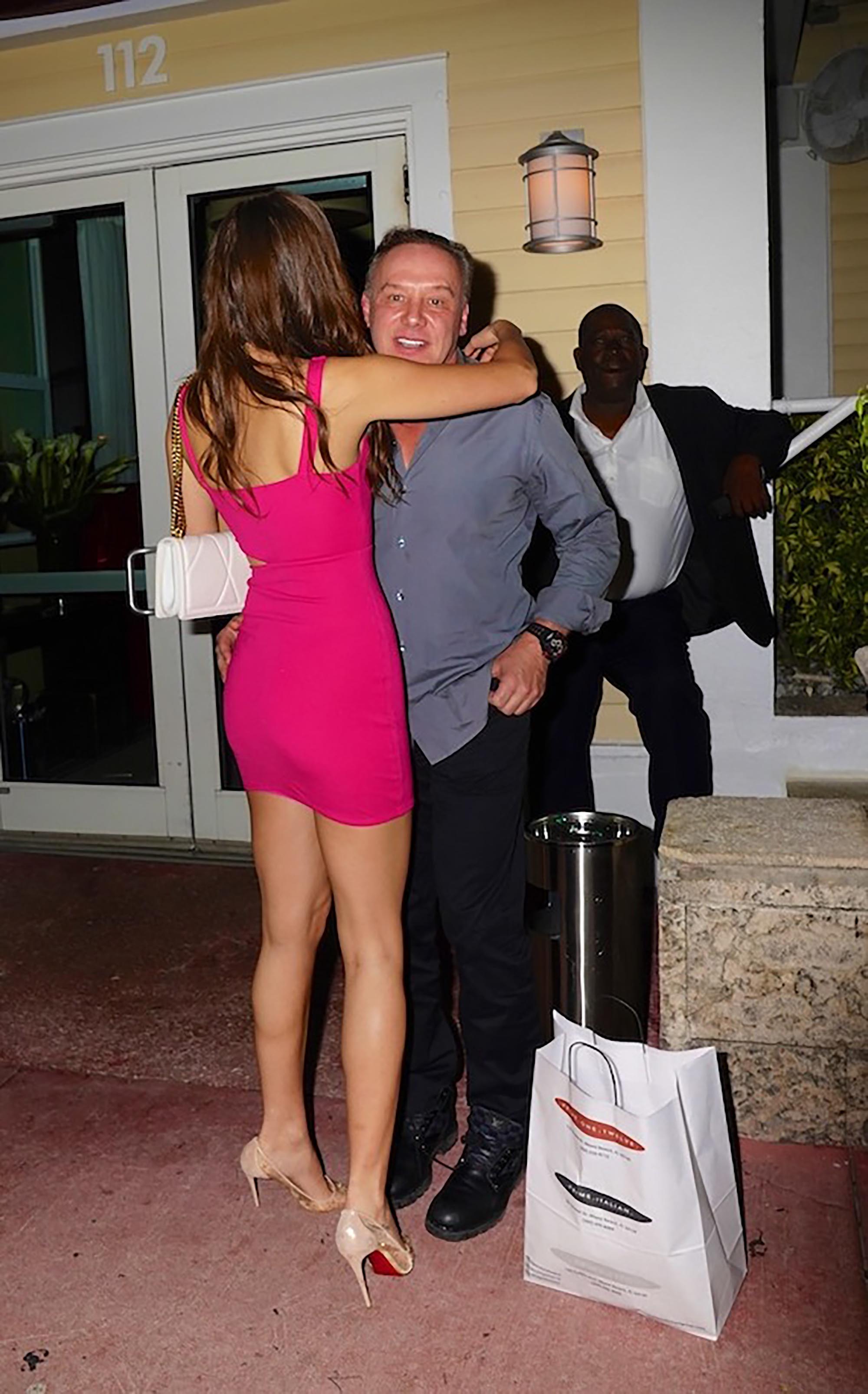 Although the woman’s face was not shown in the TikTok video, she could be model Katharina Mazepa.

As Page Six exclusively reported last week, Lisa, 39, confronted Lenny and Mazepa as the pair partied together at Gala on May 7. 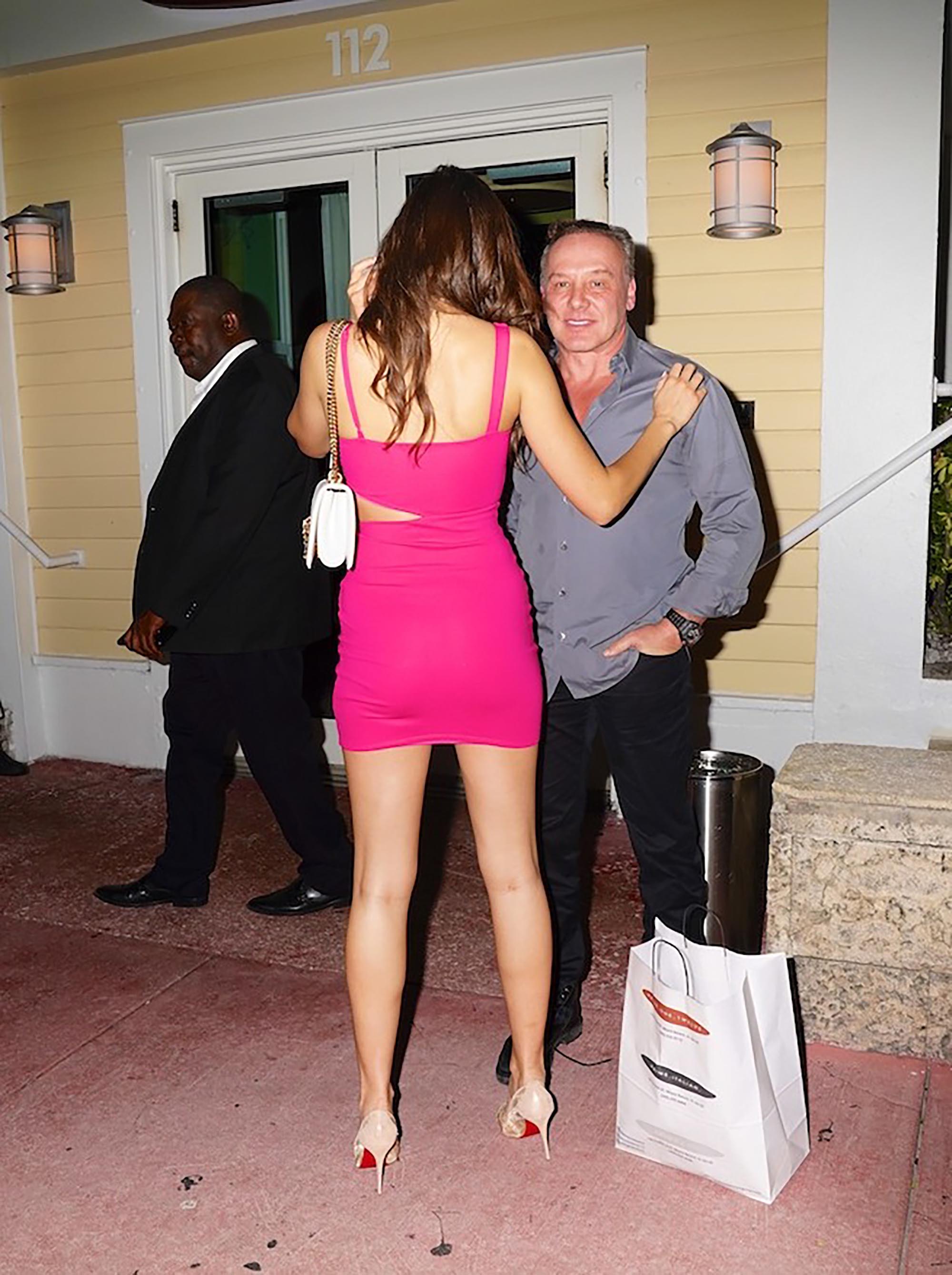 A source told us at the time, “There was a showdown at Gala” after Lenny walked in with his “new girlfriend,” Mazepa. The source added that “Lisa got in her face and yelled at her.”

Another source told us, “They were all there, and they did have words,” adding, “A drink was thrown.”

At the time, Lenny denied that he and Lisa were breaking up, telling Page Six, “Not true. Nice try, though.” 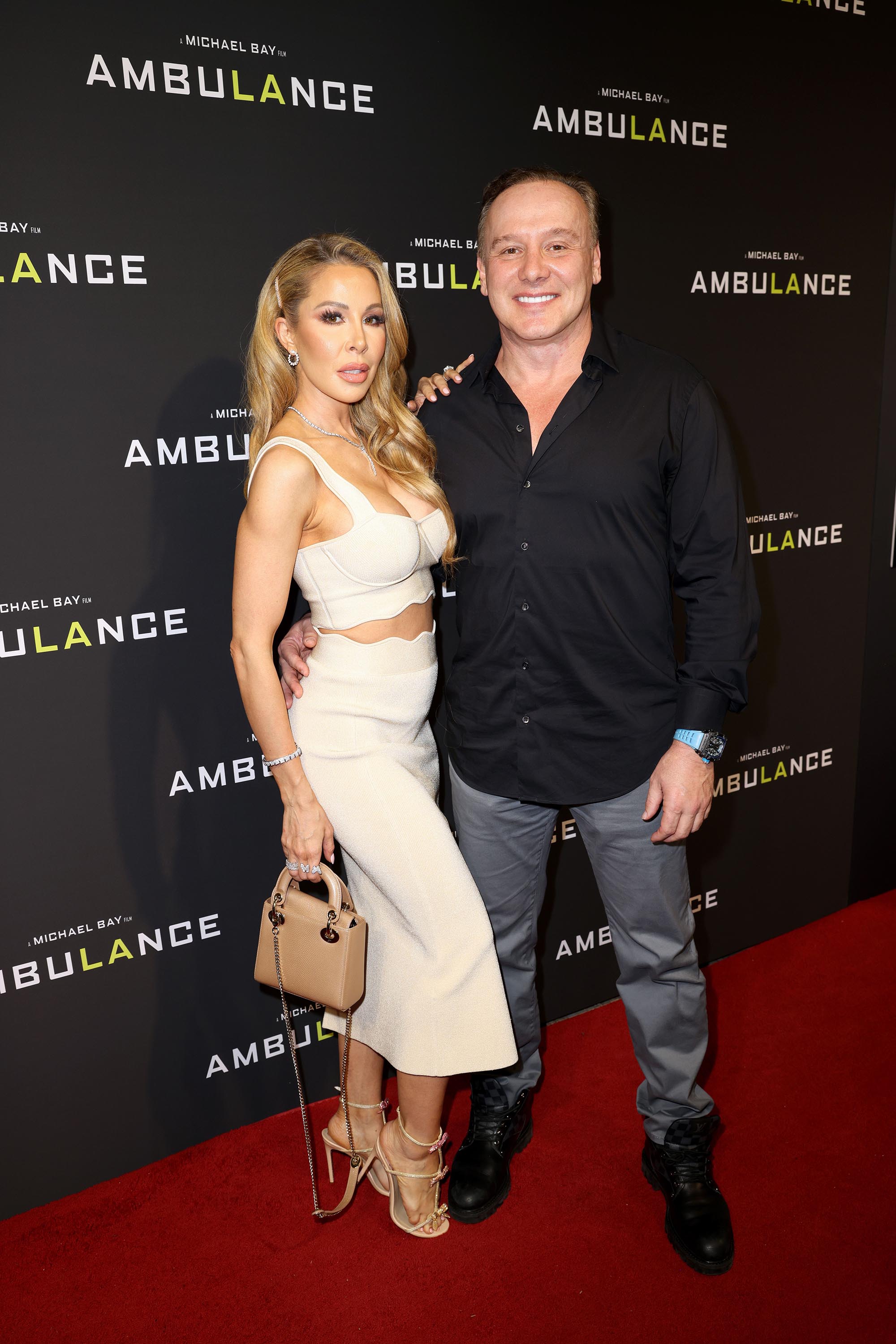 Lisa and Lenny’s marriage has been rocky over the years.

The Bravo-turned-Peacock star revealed in December 2021 that the “Boob God” had “emotionally cheated” on her years before they welcomed their two children, Logan, 6, and Elle, 2, via surrogate.

“We almost got a divorce, and it was devastating. During this separation, Lenny had this emotional affair with some $2 hoe,” Lisa candidly said in Season 4 of “RHOM.”