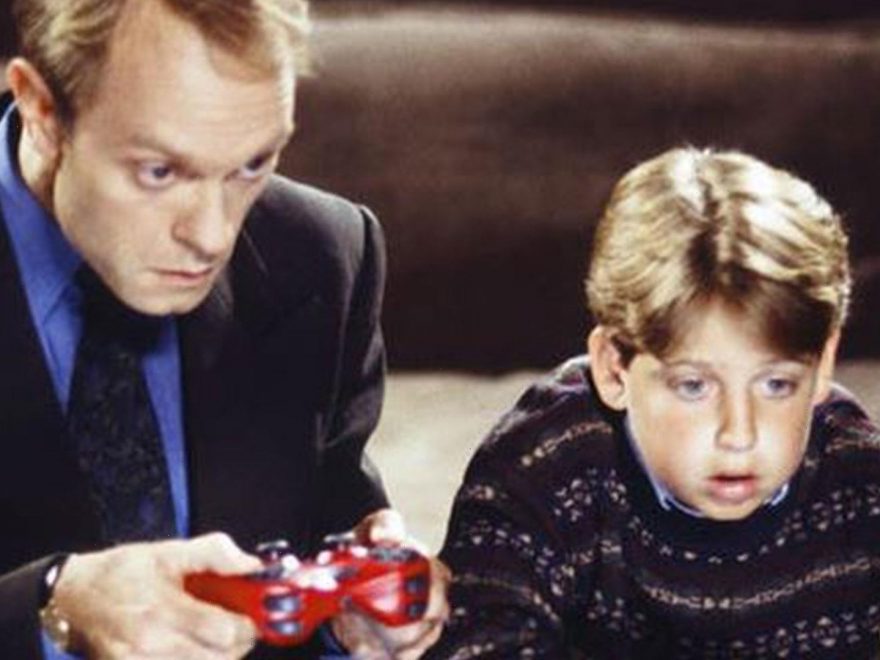 FRASIER won a legion of fans around the world during its original run from 1993 to 2004.

While Frasier's son Frederick didn't appear in half as many episodes as the rest of the cast, he still made an impact when he did turn up in Seattle. 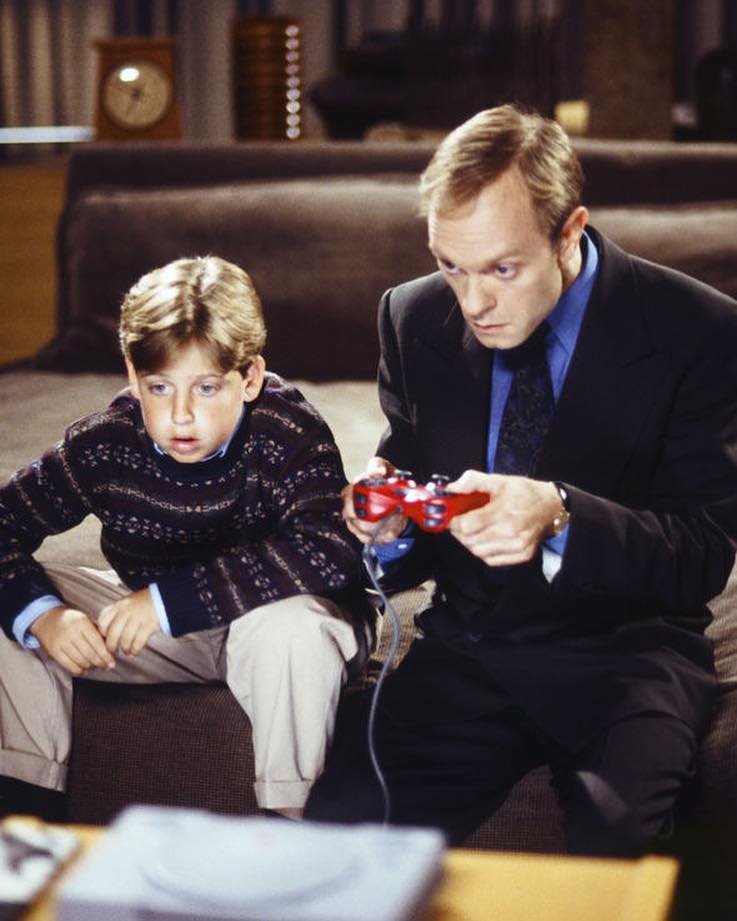 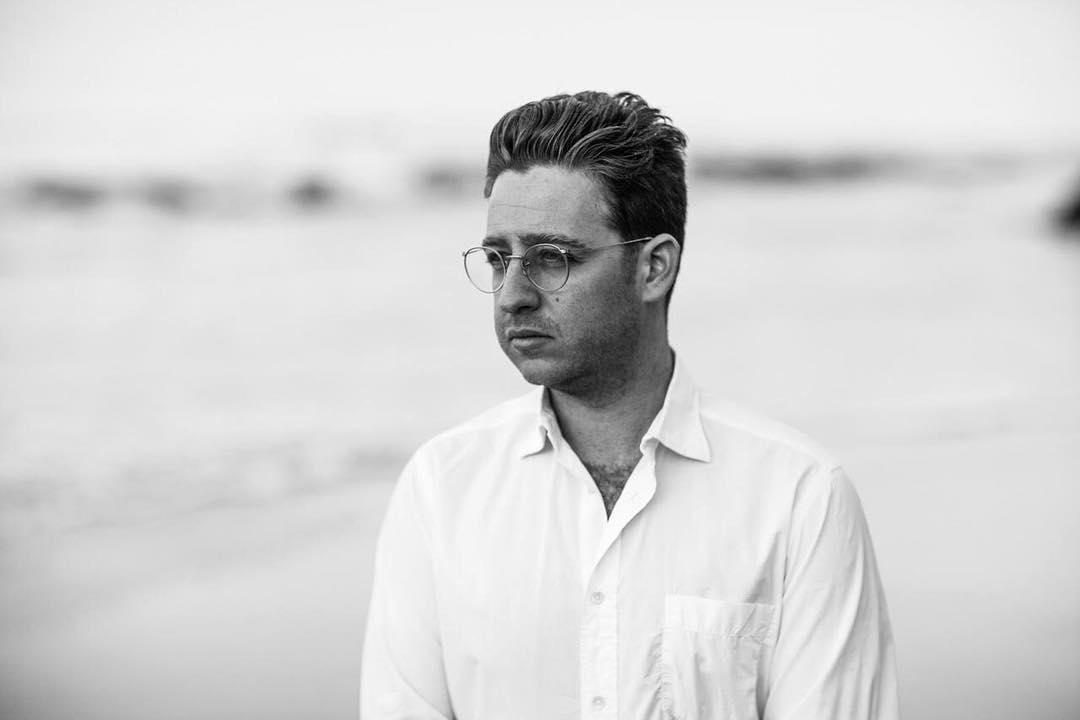 The character was the only child of Kelsey Grammer's Frasier Crane and his ex-wife Lillith and was known for his many allergies and budding academic skills, much to his pompous father's delight.

He also had a crush on his granddad Martin's physio Daphne, much to his uncle Niles' annoyance.

Frederick was played by actor Trevor Einhorn from season three when he was just eight, and appeared a little bigger each time he showed up in an episode.

But now, 18 years after the show ended, Trevor is a grown man himself. 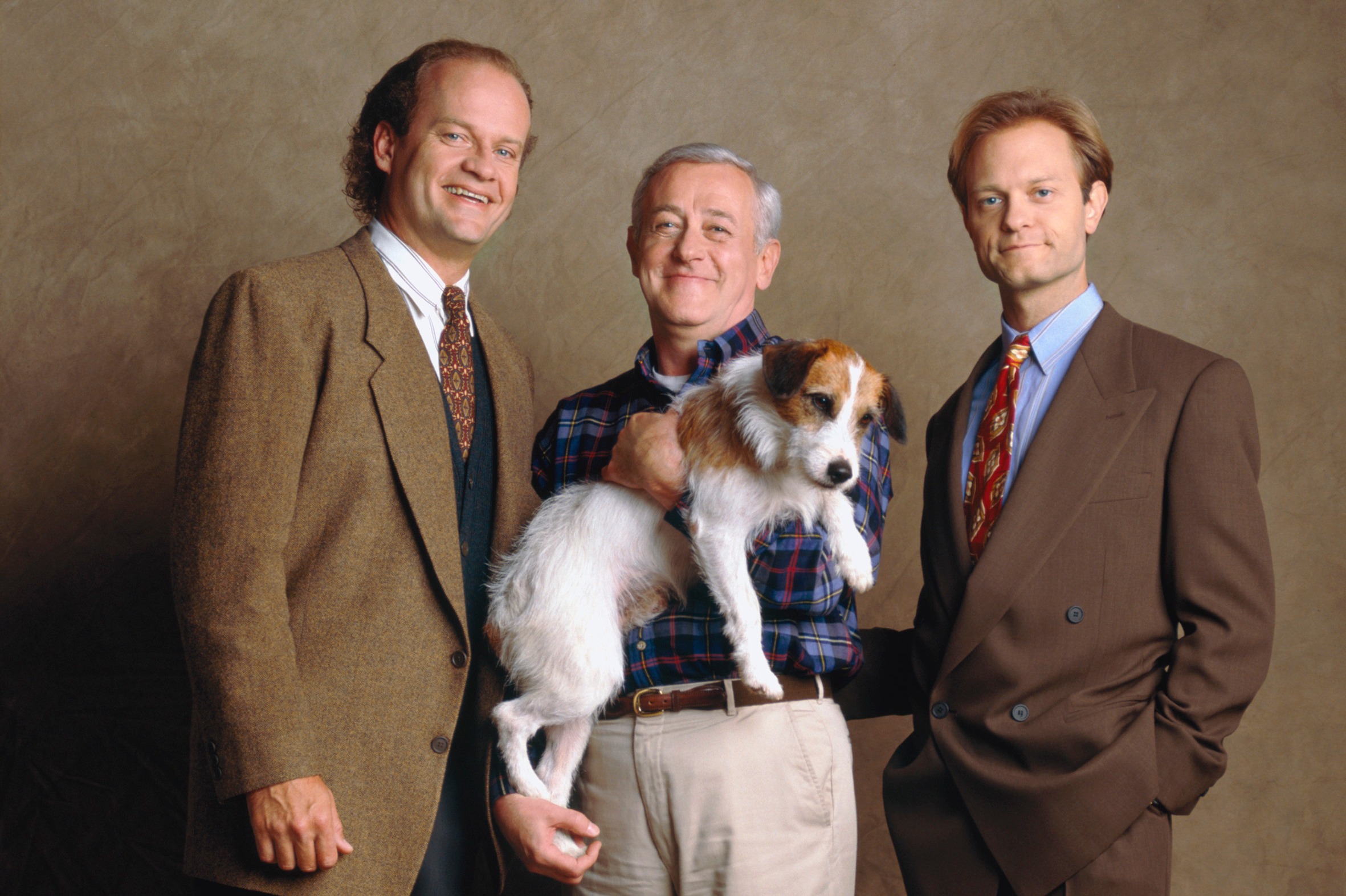 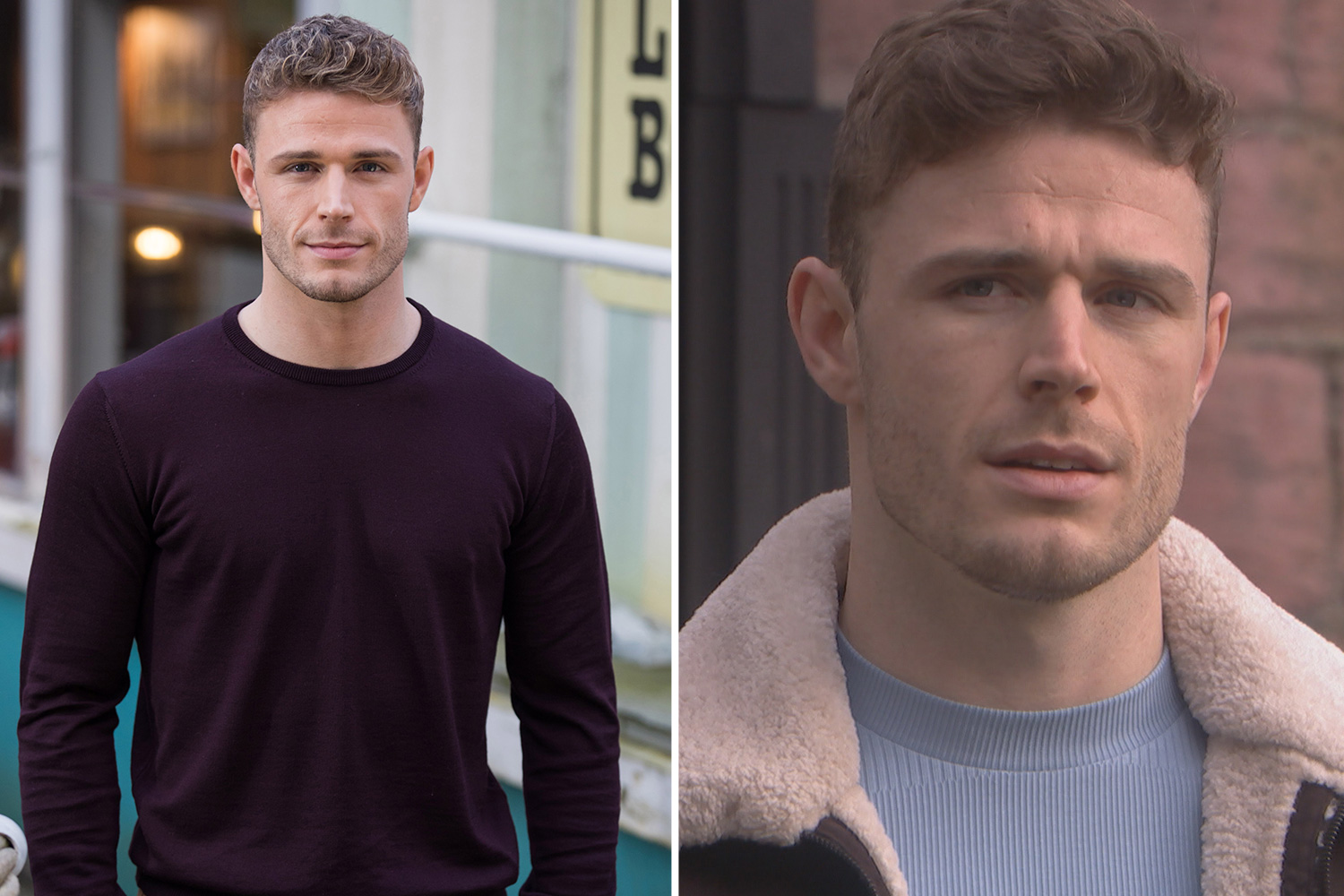 He has continued to act, and after appearing in Frasier he went on to star in comedies including Arrested Development and The Office.

He also played the role of John Mathis in 13 episodes of hit drama, Mad Men.

One of his biggest TV roles in recent times was as Josh Hoberman on Syfy's fantasy show The Magicians.

Trevor has also appeared in a number of theatre productions in the US, appearing in off-Broadway play The Great Filter with his Magicians co-star Jason Ralph.

The pair have also branched out into other areas, launching their own lifestyle brand, Looks Like a Great Time.

In his personal life, Trevor is married to dancer Alyx Andrushuk.

A Frasier reboot is in the works with Paramount+ but it's yet to be confirmed if Trevor will return to his role as Frederick.

However, the actor did retweet a plea by a fan for him to reprise the role in the new version of the show. 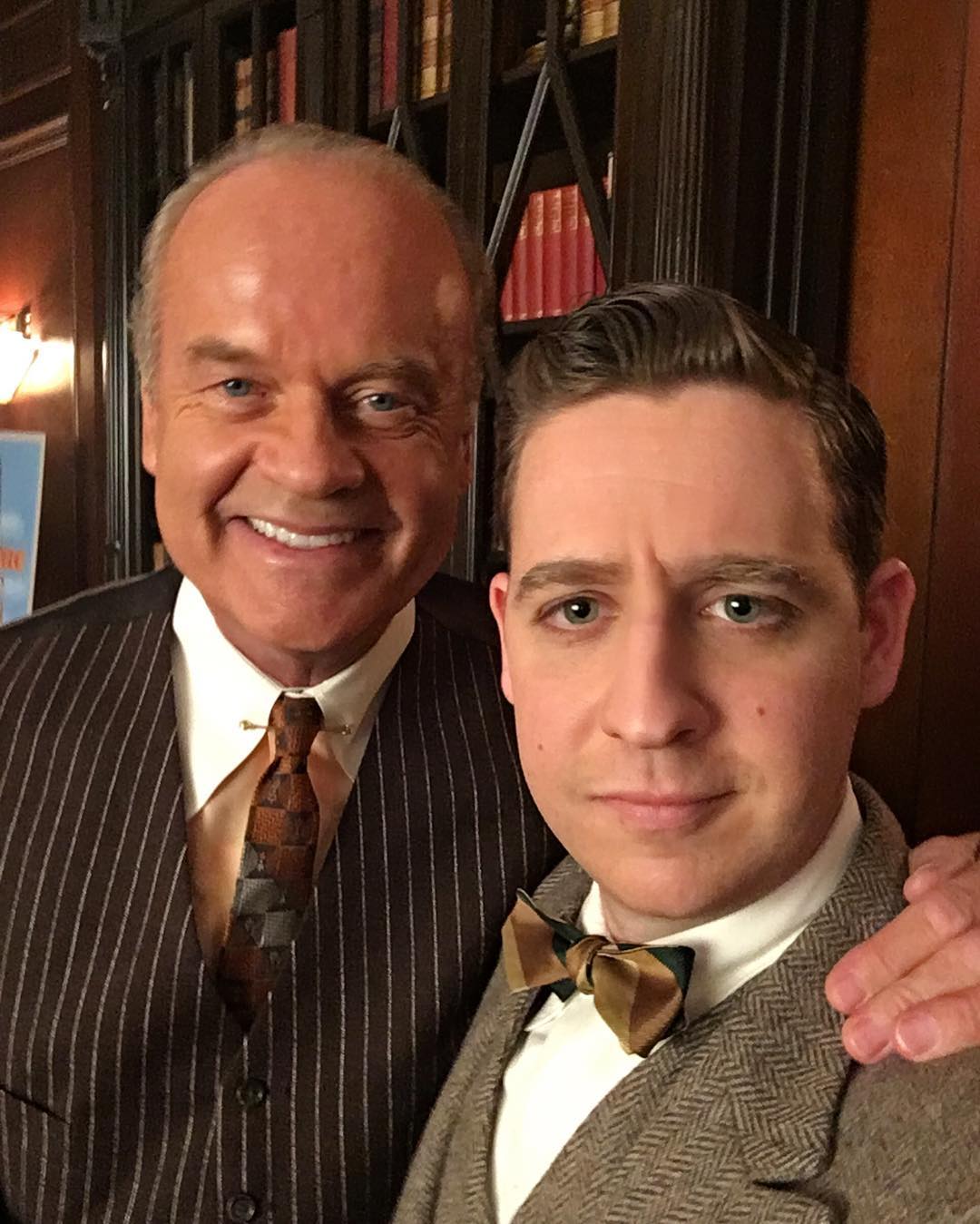