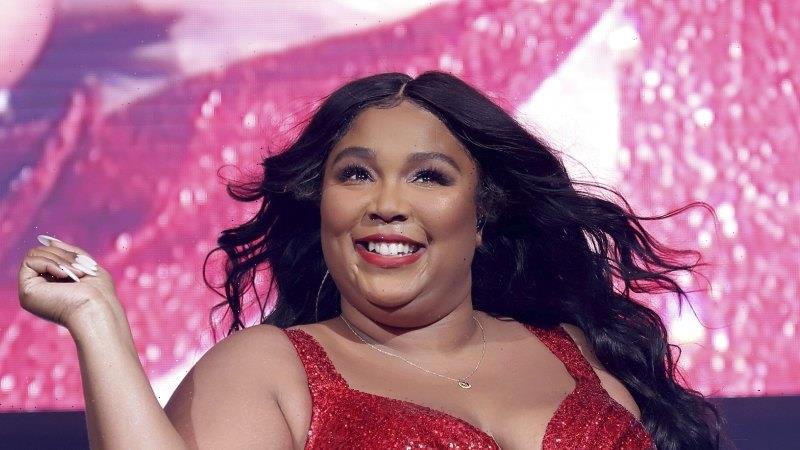 This year hasn’t been anyone’s favourite (and we thought things couldn’t get more cursed after 2020). But where there’s rain, there’s always a rainbow – and thank goodness for the rainbow that is Lizzo, releasing her first new music since 2019, with Cardi B, no less. The singer is ushering in what she’s calling a “new era”, and if Rumors is anything to go by, it’s going to be a treat.

For the last few weeks, the playful singer has been teasing her new single, Rumors, by spreading some of her own, such as joking on TikTok that she’s having a baby with Chris Evans. She revealed the Cardi B feature via Instagram with a FaceTime screenshot. It’s been a masterful exercise in hype-building, as Lizzo reveals bit by bit what fans might be able to expect from her new music in a time when good news and feelings seem especially hard to come by.

Lizzo knows all about feel-good music and confidence – she’s basically the queen of it. How many of us have picked ourselves up after a breakup to Good As Hell, Truth Hurts or Soulmate? How many sweaty nights on the dance floor have been spent yelling every word to Juice with friends while trying not to spill too much of it on yourself? A plus-size black woman going her own way and inspiring body positivity and self-love in a culture that so often tells women they’re not enough is a beautiful and empowering thing, and it doesn’t hurt that the songs are straight-up bangers too. 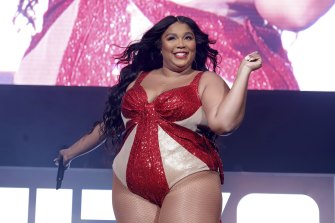 So what about Rumors itself? It’s classic Lizzo I-don’t-give-a-damn, flipping a proverbial middle finger at all those who expect her to march by the beat of their drum. Over a thumping bass, the dynamic duo takes aim at people who try to bring them down: “Spendin’ all your time tryna break a woman down/Realer shit is goin’ on, baby, take a look around.” Add a bit of shiny brass action and some glittery synth, and you’re off to the races. It’s a three-minute injection of pop perfection, conveying a similar message to Taylor Swift’s Shake It Off but with a hell of a lot more attitude and profanity.

It’s not just about body positivity, though – “this shit from my soul/Black people made rock and roll” has got to be one of the most joyful, empowered couplets I’ve heard in some time, with both personal and political affirmations front and centre.

Lizzo and Cardi are a match made in heaven both musically and aesthetically; the video for the single sees the pair glammed up in gold goddess-like outfits, creating literal sparks with their fingertips against futuristic, animated backgrounds (and of course, with striking choreography). It’s like a way more badass version of Hercules; the fact that Cardi is heavily pregnant, too, only adds to the visual power of it all.

The coronavirus is showing no signs of racking off any time soon, but at least for now we can pretend we’re back in the club with our friends getting silly to the sounds of our lord and saviour Lizzo. We all deserve a bit of joy and positivity, and this is perfectly timed.