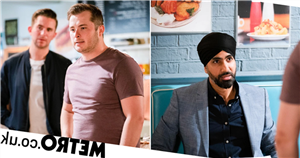 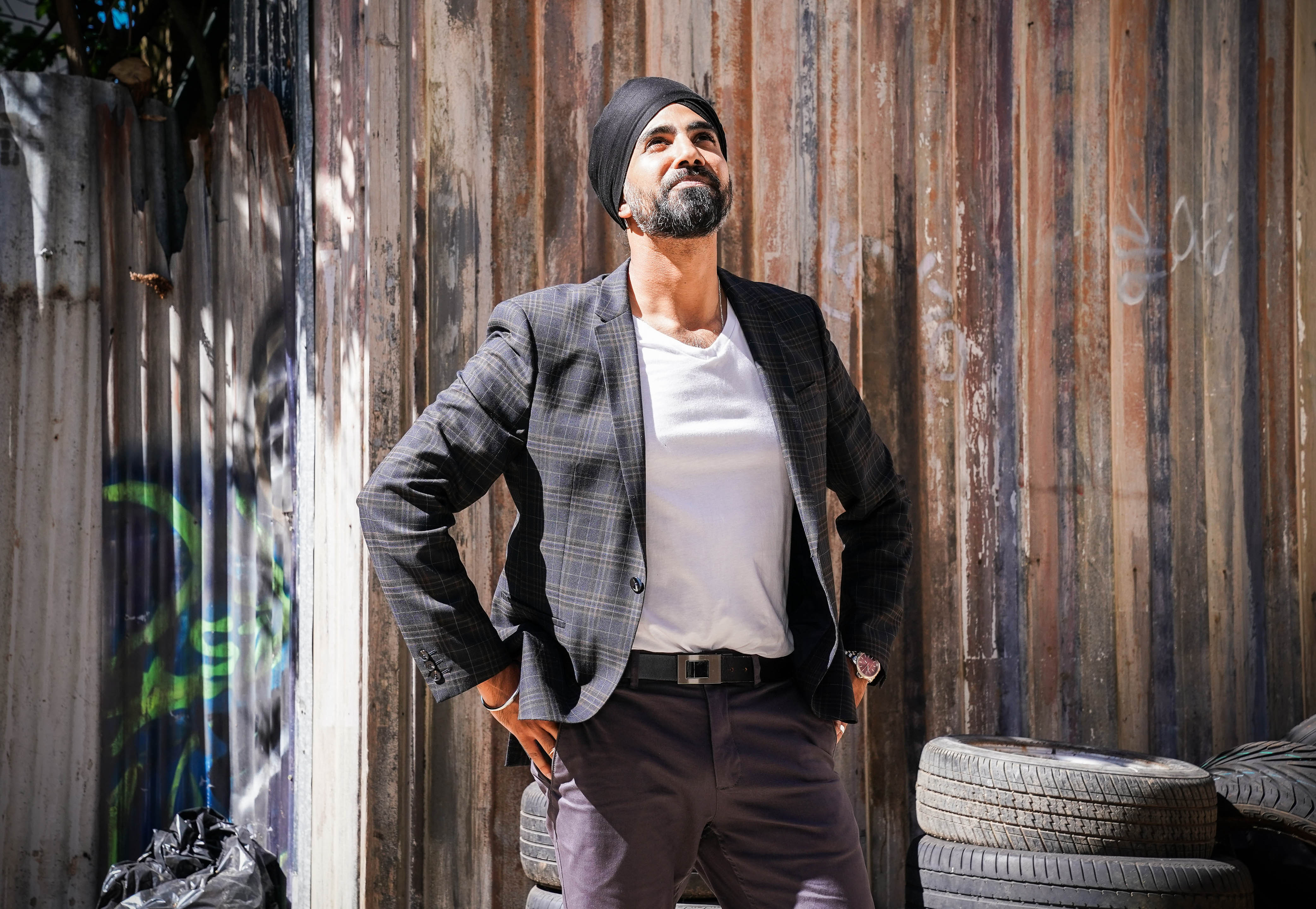 Once Ben got word that Simon had been released from prison, he wanted to find the attacker for revenge.

Eventually, Callum resolved to acquire the details of Paul’s killer on one condition – Ben wouldn’t hurt Simon – at all.

Ben agreed, which meant Callum broke the rules of his job.

With Kheerat assaulting Simon and Callum’s job on the line, this complicated situation gets a whole lot worse when Kheerat gets arrested.

Callum is worried about Kheerat being so involved in the Arches business, but Ben insists the situation is under control.

However, when Kheerat announces he’s done a deal for some new business, Ben is left feeling frustrated.

Later on, after overhearing a harsh comment, Suki (Balvinder Sopal) clears Jags’ belongings out and throws them in the bin, much to Kheerat and Ash’s (Gurlaine Kaur Garcha) horror.

After their disagreement, Ben approaches to apologise to Kheerat, but they are interrupted when a police car arrives.

Could Kheerat pin the blame on Callum?

Will Callum lose his job if Kheerat reveals the truth?