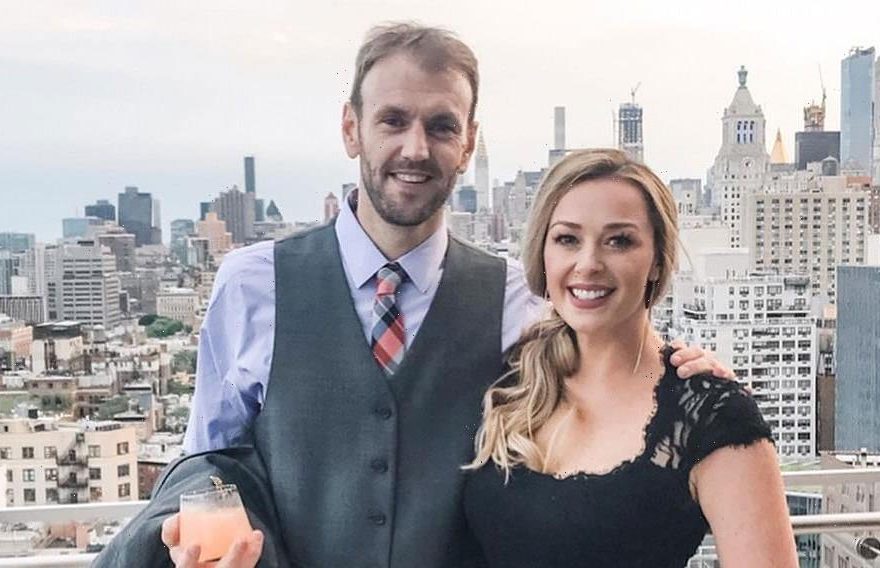 Always in their hearts! Jamie Otis and Doug Hehner gave Us Weekly an exclusive tour of their RV holiday decorations and revealed how they honor their “angel” son Jonathan every year.

Stars Show Off Their 2021 Holiday Decorations

“This is the first year that we’re going to celebrate Christmas in an RV,” Hehner, 38, exclusively told Us of the couple’s digs, which they moved into earlier this year to work on their marriage.

After picking up their two children — daughter Henley, 4, and son Hendrix, 19 months — from school, Hehner and Otis, 35, treated the little ones to a decorating party. They all worked together to put up a third tree inside the vehicle, in addition to other festive items like a snow rug, pinecones and a light-up fox and squirrel.

“Because every RV has to have a light-up fox,” Hehner joked. 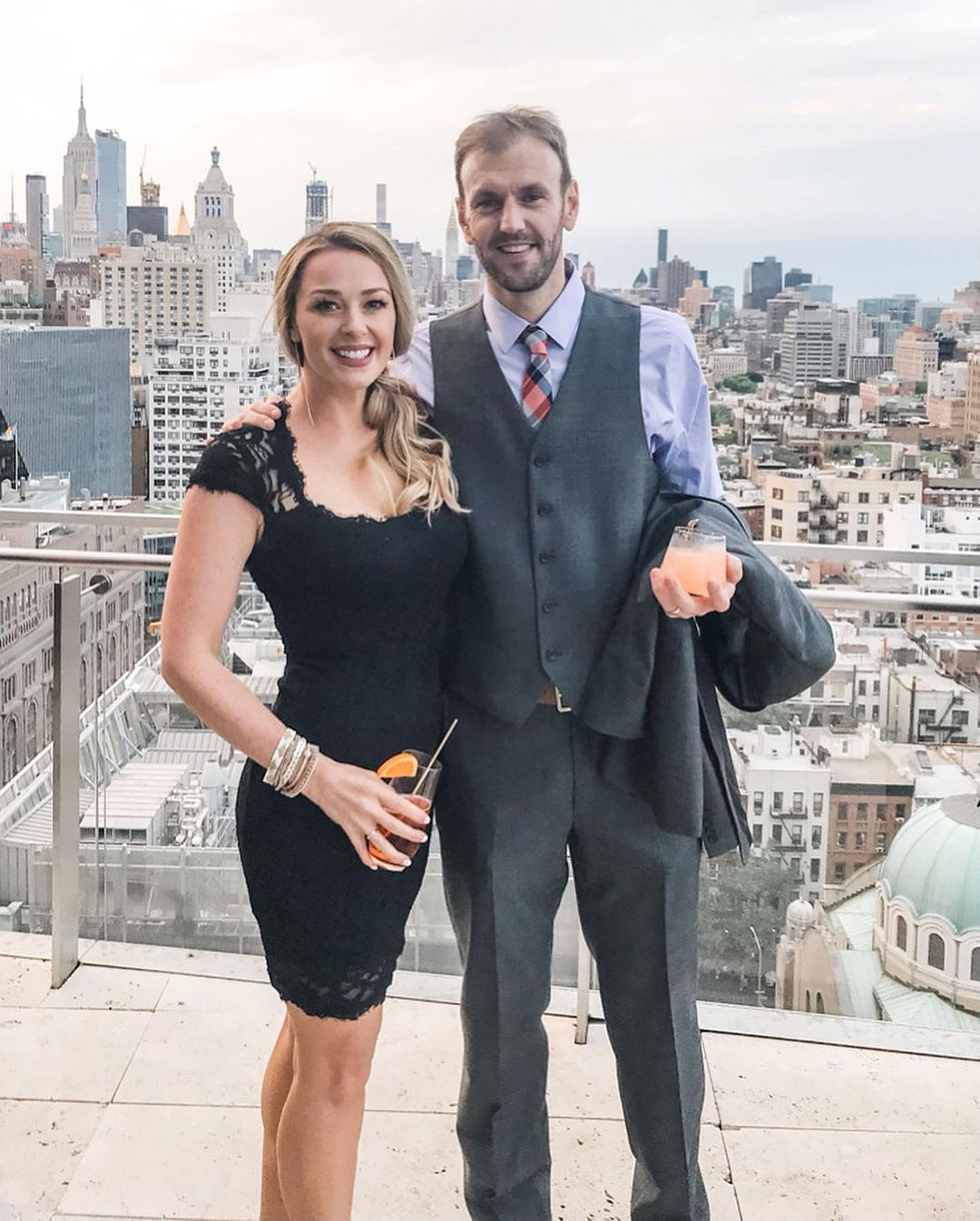 The Married at First Sight alums, who recently visited Otis’ family, also brought back their daughter’s Elf on the Shelf to kick off the holiday excitement. Hehner then enlisted the help of his eldest child to start decorating the mini fake tree, before pointing out a special ornament that they make sure to put on display.

“Jamie and I tried to get a lot of ornaments that were relevant for this year. Henley got her ballerina,” he said, before holding up the angel wings for their late son, Jonathan, who was stillborn in 2016. “He was our firstborn [who] was too good for earth. So we always have angel wings to put on the tree for Jonathan.”

Otis chimed in, “He went to heaven to be an angel,” hence the sweet ornament. The Bachelor alum explained that the family makes sure to “buy presents for little boys who would be Jonathan’s age” every year and donate them in his honor.

The New York native previously reflected on the loss of Jonathan on Rainbow Baby Day in August.

“I’ve never wished for my children to stop growing up or to stay little forever,” Otis captioned throwback photos from her pregnancy with her daughter in 2017. “I thank God every. single. day that they have been able to grow big and strong because their older brother, Johnathan, wasn’t able to. I’ll always wish there had been *something* I could have done to protect Johnathan and keep him safe so he could be here with us.”

The Hanging With the Hehners YouTube star noted that her pregnancy loss was the “sharpest pain” she’s experienced mainly because she had to go into labor with him at 17 weeks and then deliver him.

“[I] didn’t want to let him go. If they would’ve let me walk out of that hospital with him, I would have,” she continued. “Instead, I just held him, kissed him, and rocked him until they took him from me.”

The Wifey 101 author, however, believes that Jonathan is “looking down watching over his little sister and baby brother making sure they’re safe, healthy, and strong.” She added that Johnathan will “forever be my baby boy and I will never, ever stop honoring you or talking about you to anyone who will listen.”

The couple, who wed in 2014, have been vocal about their relationship ups and downs, including their desire to live in closer quarters to try and help bring them back together.

“We are moving our family of 4 into an RV and we are hoping that by decluttering & simplifying our lives we will be able to strengthen our marriage & focus on what’s most important in life: family & love,” Otis wrote via Instagram in October.

To see Otis and Hehner’s full-decorated TV — including lights and an outdoor wreath — watch the exclusive video above!