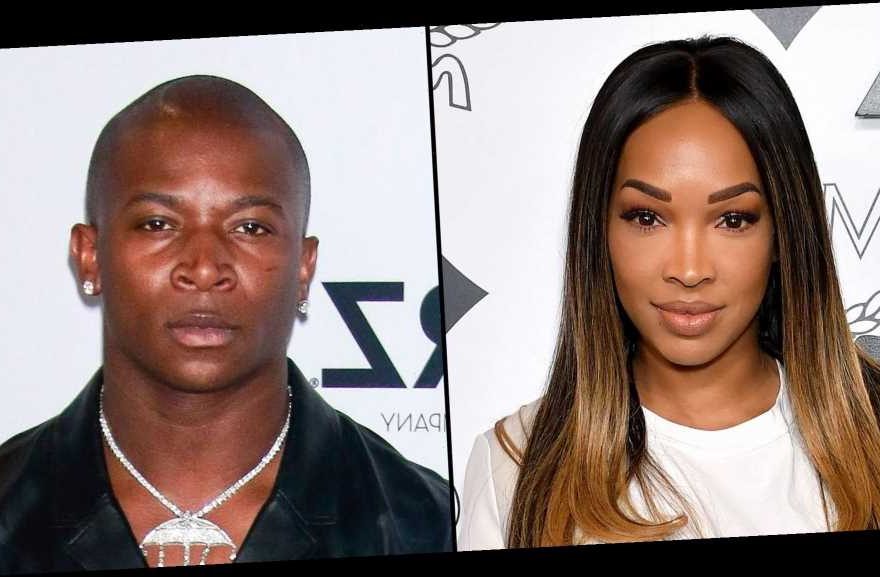 On her own. Malika Haqq‘s ex O.T. Genasis wasn’t as involved in completing their son Ace’s nursery as she would have liked.

The Side by Side star, 37, wanted to put the little one’s room together “sooner rather than later,” but the rapper, 33, was “no f–king help,” she told Khloé Kardashian on the Thursday, September 17, episode of Keeping Up With the Kardashians.

“I just need to get a handyman here to put his crib together because his dad doesn’t do stuff like that,” the then-pregnant Famously Single alum added.

In a confessional, Kardashian, 36, said that she wanted her friend to have “a sense of security” before welcoming her first child.

When Haqq opened up to the Strong Looks Better Naked author about a seemingly productive recent talk she’d had with Genasis, the Good American cocreator pointed out: “He can say anything, like he’s been saying. It doesn’t mean he’s gonna do it and then you’re gonna be responsible for that.”

Haqq announced in September 2019 that she and the Georgia native were expecting their first child together, three months after news broke of their split.

On Thursday’s episode of the E! show, the actress said that her goal to amicably coparent was “the most important thing.”

She explained, “Me and my son’s father actually dated for two and a half years, but we were just in two different places in our lives and I decided that it was better for me to not stay in the relationship because it was just getting harder and harder. We’ve agreed to coparent and bring our son into a loving environment.”

Haqq celebrated her baby shower at the end of the episode, and Kardashian was relieved to see Genasis in attendance.

“I know that coparenting is a really long journey and there’s going to be ups, it’s going to be downs and I love that O.T. came today and I know that makes Malika feel really good about everything cause all she wants anyone to do is be excited,” the Revenge Body host gushed. “There’s a baby, there’s an angel coming into the world.”

Keeping Up With the Kardashians airs Thursdays on E! at 8 p.m. ET.