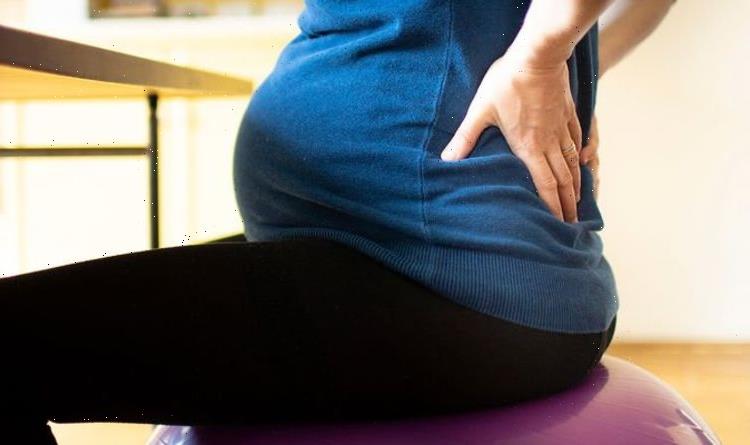 Speaking anonymously, the man admitted he pretended not to see the woman and kept his headphones in. He said it was “not his fault” the woman was having a baby “when she can’t afford a car”.

Writing on Reddit to see if other members of the public agreed with him, he said: “So last night I’m on the bus, and a very heavily pregnant lady gets on. She looks around for a seat, only to find there are no available ones left. I’m the closest to her, so she starts giving me the imploring eyes. I had my headphones on and tried to pretend I couldn’t see her, but once she started talking to me it became inevitable.”

It was at this point that the situation escalated, as the man refused to give his seat up as “she can’t expect other people to accommodate her life choices” in being pregnant.

He stated: “I wasn’t rude or anything, I just told her no, I’ve had a long day and my feet are sore. I don’t want to give up my seat. She started crying about how she’s a pregnant single mom, and I told her I’m sorry, but that was her personal choice and she can’t expect other people to accommodate her life choices. We live in a state where birth control and abortions are free, so I don’t know why this should be my problem. It’s not my fault she decided to have a baby when she can’t afford a car.

“After going back and forth for a bit, an old man finally shouted that I’m a ‘worthless punk’ and offered his seat to the lady. He started ranting and raving about the “damn millennials” and I just looked the other way and pretended I didn’t hear it. As they were trading seats, the bus driver had to slam the brakes for whatever reason, and the pregnant lady and the old man both fell. They started yelling at me, calling me all sorts of nasty names, but I just looked the other way and ignored it.” 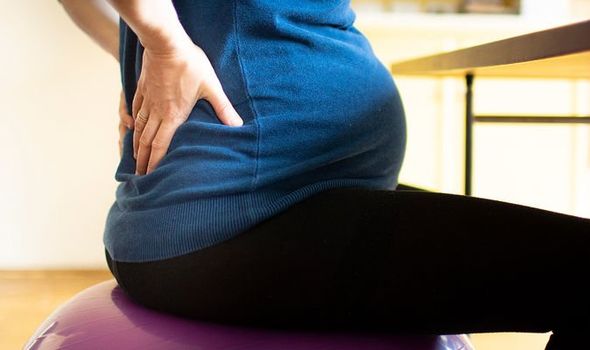 Once he got home, the man said that his family were furious about his behaviour on the bus as they were adamant he should have given his seat up.

He said that he was exhausted after spending “all day” on his feet at work and that the time sitting down on the bus home means a lot to him.

The user explained: “I take the bus to and from work (car got totaled about a month ago, still waiting on insurance to reimburse me so I can get a new one), and right now on public transit you have to social distance. This means limited seating.

“At my job, I’m literally on my feet all day, and I work 10 hour shifts. It sucks but the pay is good, so I can deal, but after a long day, my feet are sore AF. I genuinely cherish the time I spend sitting on the bus ride home, knowing I have to walk another 15-20 minutes to my house from the bus stop. Which means more time on my feet.” 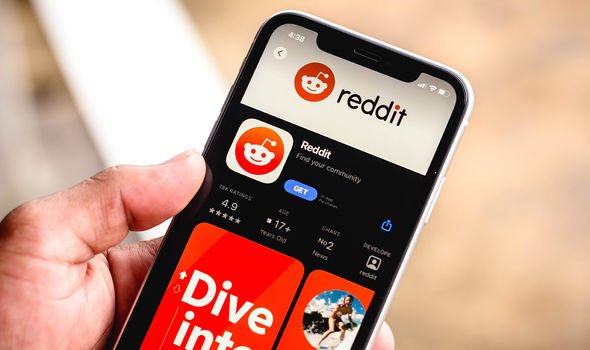 The thread has received over 1.4k comments with fellow Reddit users sharing their opinions on the situation.

One wrote: “No – you didn’t ask her to be pregnant, but you can, as an able-bodied otherwise healthy person just choose to be nice.”

Another agreed, saying: “Ya and like not only did he not give up his seat to a heavily pregnant woman, he also then let an elderly man stand during the commute. Society doesn’t exist in a vacuum, consideration and empathy for fellow man is the hallmark of any decent community.” 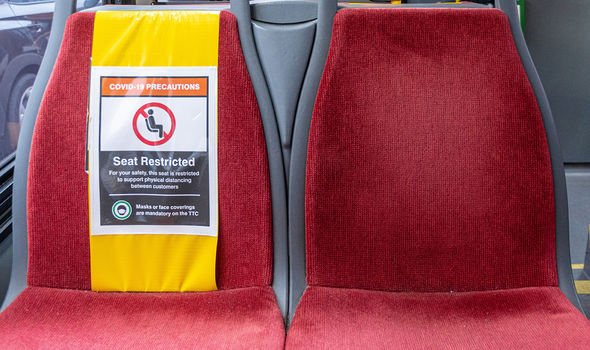 A third user had a lot of questions for the original poster (OP): “The real question is, how many other people were there on the bus? Why was OP the only one being asked to give up their seat? Why was OP the only one being yelled at? I get socially distancing, but on a bus there has to be at least 15-20 seats that can still be sat on? There had to be other people who could have offered up their seat but didn’t. OP maybe be an a*****e, but so is everyone else on that bus who also wouldn’t give up their seat.”

The man did manage to find one sympathiser, however, who supported his protection of his seat.

The user wrote: “I’m a woman, by the way. I just don’t feel like you should be forced to give up your seat because she is pregnant. Yes, pregnancy sucks, and it’s uncomfortable as all hell, but that is no reason for you to suffer, imo. You’re in pain, too, and there were plenty of other people who could have stood rather than you. There’s no reason for you to be forced to stand when you’re in pain when there is almost certainly someone who can give up their seat when they aren’t in pain.”