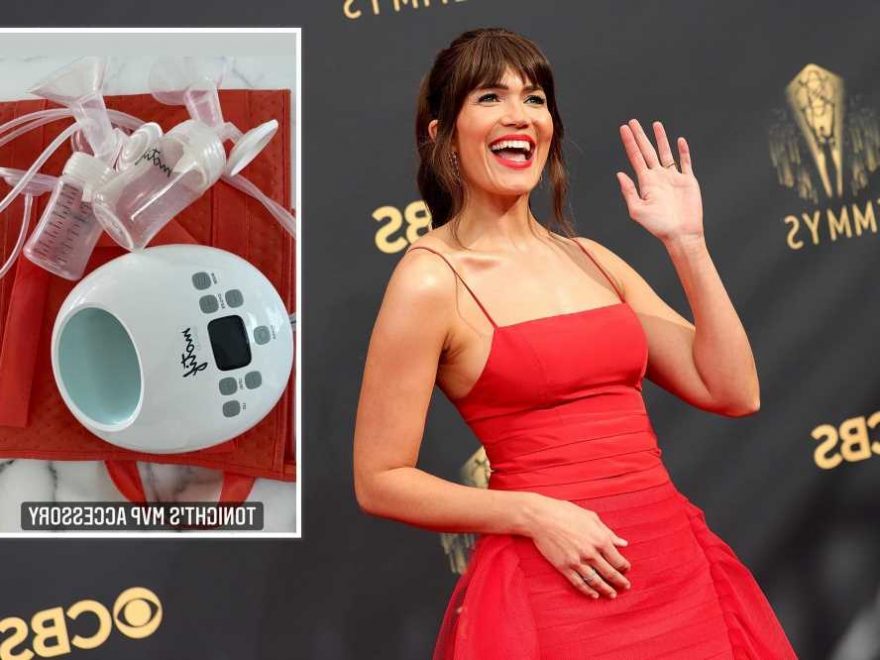 Mandy Moore wants to direct an episode of ‘This Is Us’

Mandy Moore is back to blond hair

New mom Mandy Moore shared that she brought her breast pump to the star-studded awards show in Los Angeles on Sunday.

The “This Is Us” star, 37, posted a photo of the Motif Medical device to her Instagram Story, calling it “tonight’s MVP accessory.”

Moore’s husband, Taylor Goldsmith, did not attend Sunday’s awards show after his band, Dawes, was exposed to COVID-19. It wasn’t immediately clear whether Moore had contact with him prior to going to the Emmys.

The actress and Goldsmith, 36, welcomed their first child, son August, in February.

“Our sweet boy, August Harrison Goldsmith. He was punctual and arrived right on his due date, much to the delight of his parents,” she wrote on Instagram at the time. “We were prepared to fall in love in all sorts of brand new ways, but it goes beyond anything we could have ever imagined. M + T.”

Moore went on to detail the “harrowing” experience of giving birth to their son, saying in March, “It’s like you’re on this trip, you’re on this acid trip or something. I was in my own head, doing my own thing. But ultimately it was such an insular experience that I … which sounds silly that I guess I didn’t really imagine it.” 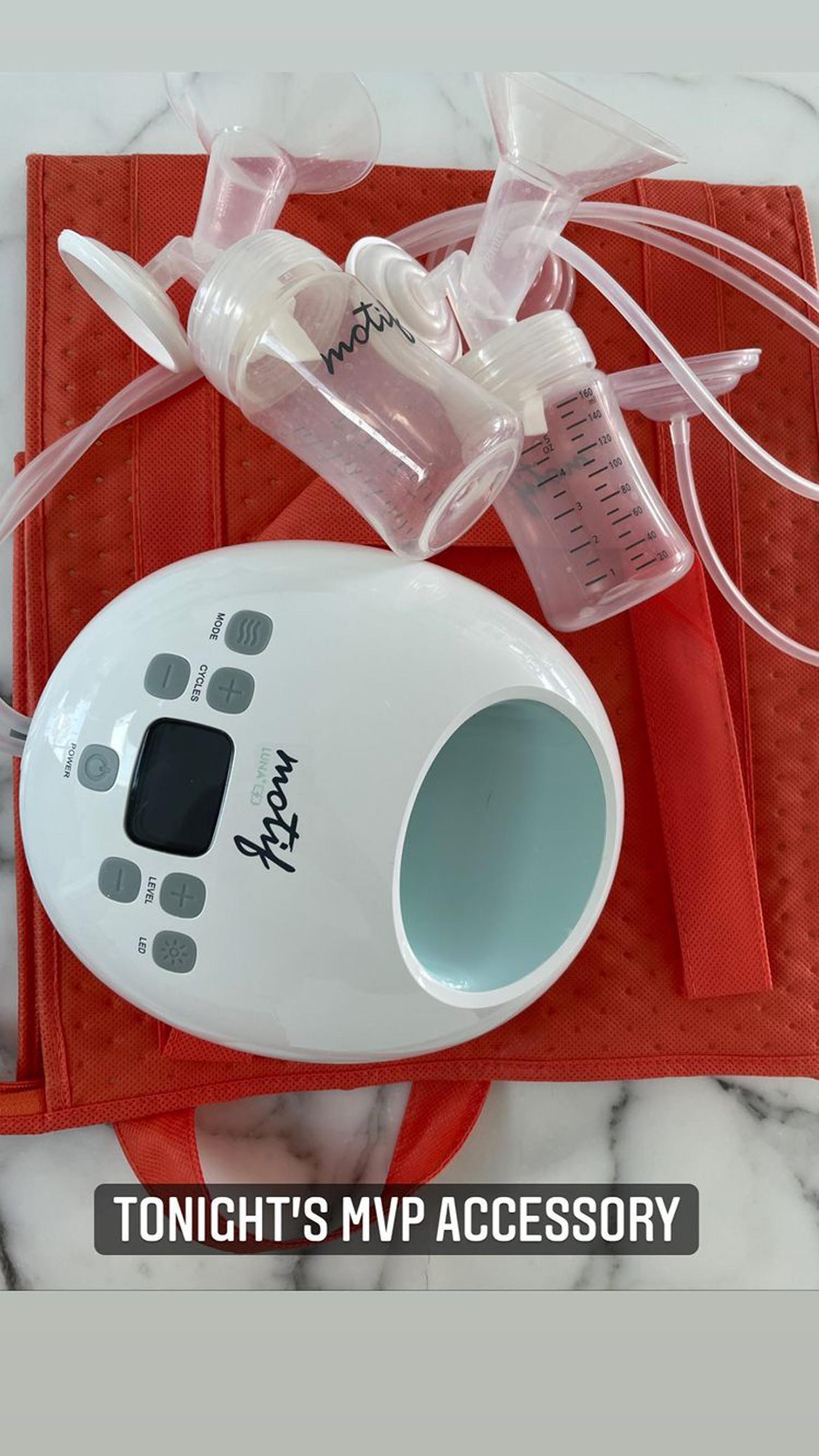 The couple announced the “Candy” singer’s pregnancy in September 2020.

She and the folk musician tied the knot in November 2018 after originally meeting via Instagram.

“I took a picture of [Dawes’] album and posted it on Instagram,” Moore told People in 2017. “Somehow, Taylor saw it and sent a note to me. We started emailing back and forth, then we went on a date and the rest is history.”

The Emmy nominee was previously married to singer Ryan Adams from 2009 to 2016. Moore claimed in February 2019 that Adams, 46, had been emotionally abusive and controlling during their marriage, which he initially denied before eventually apologizing.