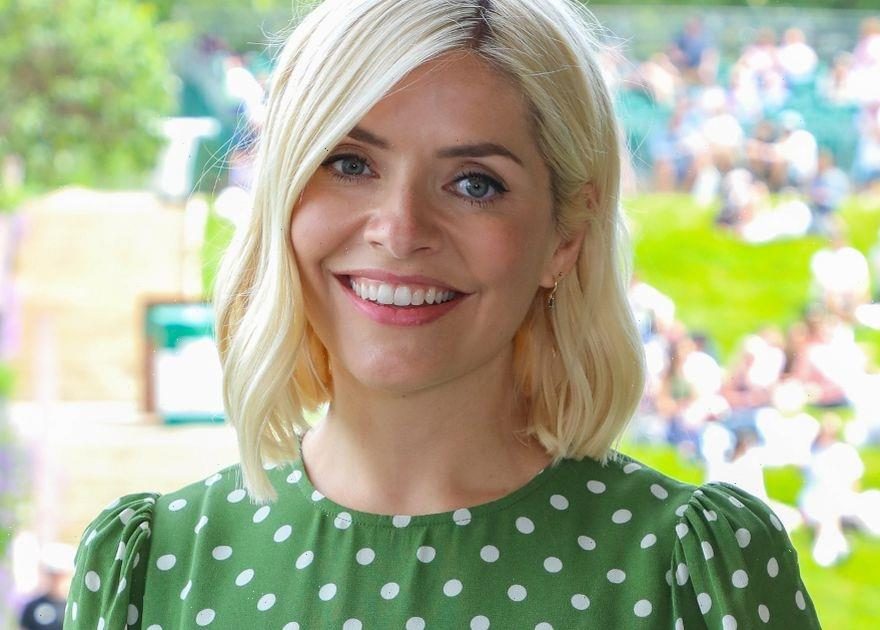 It is an online space that champions women, nourishes the soul, explores crystal energies and gives style tips.

On the new site, the star revealed that she rediscovered herself while filming I'm A Celebrity in Australia without her family.

She said: "Australia is the land of alternative therapies, and the town that I was in truly had all kinds of things for all kinds of people.

"Through this wonderful kinesiologist called Josie, I really started to unlock pieces of myself and when I came back to England, I knew that I didn’t want to stop everything I’d learnt.

"Now I have things in my own hypothetical toolkit, like meditation and sound baths, that really work for me.”

Now she wants Wylde Moon to help other women discover their own sense of self too.

She said: “The most important pillars of Wylde Moon are about having a true sense of self, igniting your intuition, knowing your self worth, nourishing your body and soul through music, food, laughter, sex, passion, beautiful things or all of the above.

"I think it’s important that we pick those beautiful things carefully, whether they’re for your home or your body. And that’s not something we should feel guilty about either, because we all love different things. Some of them are meaningful and some of them are utterly frivolous, but they all have their place.”

Holly has been open about her spiritual journey in the past.

This July she shared that she does meditation in the morning to get her ready for the day.

She posted a selfie and captioned it: "Morning meditation complete and breathing in the possibility of a new day… See you on the @bbctheoneshow tonight at 7pm."

In January, Holly also shared how she uses crystals for healing and turns to different stones for purifying her home, to giving herself energy and even to stop her son's nightmares.

She shared her love of crystals with her fans when she revealed that they had been the solution to her youngest son’s bad dreams.

The mother-of-three told This Morning viewers she had placed a piece of green fluorite beside six-year-old Chester's bed to ensure he has a quiet night.

"So I pulled the bed out and got it, last night he slept through fine.

"I know there's no science to this but that is something you go, well, if that helps, it helps.”

This came after she shared her calming "morning ritual" back in October, in which she placed a tealight and a crystal on her kitchen counter, while white sage incense burned in a copper pot.

"Morning rituals… #whitesage for purification not inhalation before you ask!" Holly explained in the caption.