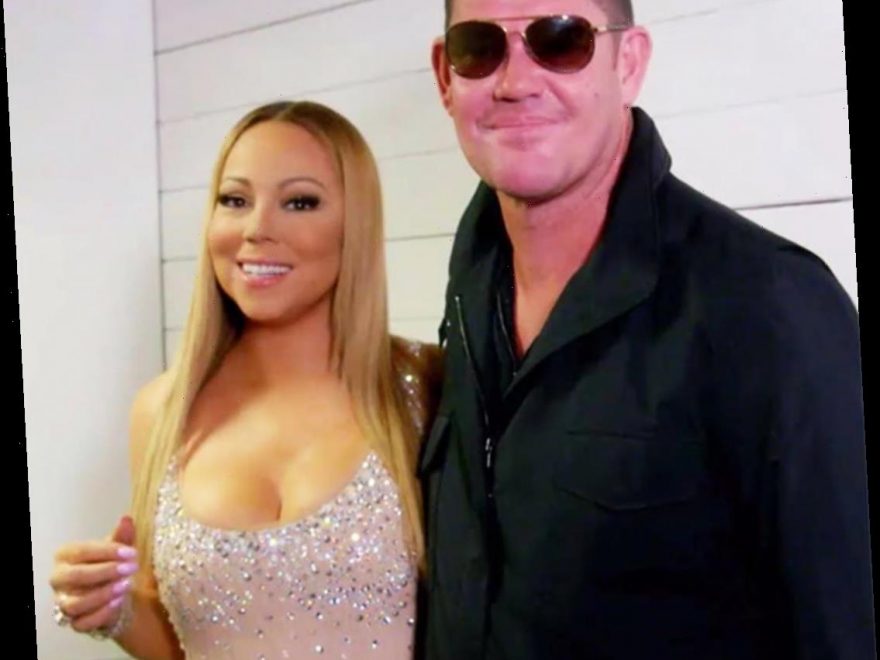 Mariah Carey was nothing but honest when she explained why fiancé James Packer wasn't mentioned in her memoir, The Meaning of Mariah Carey.

Mariah Carey's unbothered response to an interviewer's question is reminding us of an iconic pop culture moment.

In a recent interview with The Guardian, the singer said she chose not to make mention of her engagement to billionaire James Packer in her memoir, The Meaning Of Mariah Carey, because, in her words, "If it was a relationship that mattered, it's in the book. If not, it didn't occur."

Obviously, the writer was confused with the idea that the nearly two-year romance "didn't occur," telling the 50-year-old, "But you were engaged to Packer."

But, it seems that the Grammy-winner stood by her assertion that their relationship never "mattered", explaining, "We didn't have a physical relationship, to be honest with you."

Welp, there you have it.

Her blasé response was reminiscent of the time the singer uttered the now-iconic line: "I don't know her."

"Her" is assumed to be Jennifer Lopez, although Mariah herself refuses to acknowledge the pop star directly or indirectly because of an unexplained feud. In other words, if you cross Mariah, you're officially persona non grata.

In the past, Mariah's made brief mention of Packer, telling Ellen DeGeneres in 2016 that she and Packer weren't meant to be. "Everything happens for a reason," she said. "Things are the way they are."

Mariah made up for Packer's absence in the memoir by detailing her short-lived romance with baseball player Derek Jeter. She wrote that he was the person who gave her the strength to leave her broken marriage to Tommy Mottola.

And while their relationship didn't last long, she looked back fondly on their time together. "He was in the right place at the right time, and he was there for the right purpose," Mariah explained. "It was the idea of him, rather than the reality of him, that was so magnetic. In the end, I'll chalk up our ending to the fact that we couldn't live up to each other's fantasies."

Nowadays, the singer is solely focused on herself and twins Moroccan and Monroe, who she shares with ex-husband Nick Cannon.