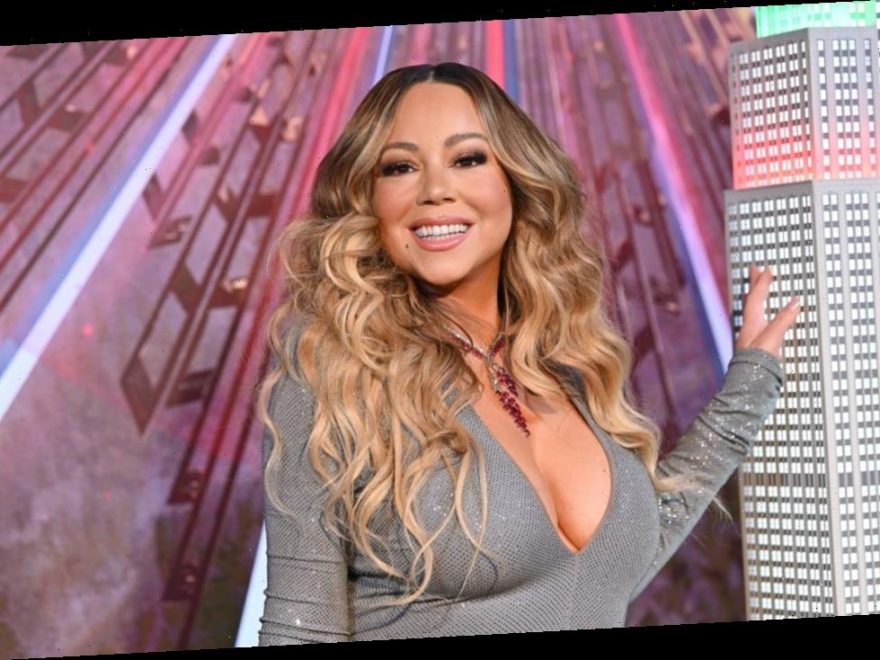 Mariah Carey‘s long-awaited memoir The Meaning of Mariah Carey is finally here. Carey’s fans (or “Lambs”) have been eagerly anticipating the book since she first announced it. Over the last few weeks, Carey has been dropping gems or bits of stories from the book on social media, and some of the stories that were shared just as a preview were shocking in itself.

Mariah Carey is celebrating 30 years in the music industry

Carey’s debut album — named Mariah Carey, of course — was released in June 1990. So Carey has spent the past few months celebrating the 30th anniversary of her introduction to the music industry and to the world. The Meaning of Mariah Carey is just one part of the festivities; she’s also releasing an album of never-before-heard songs called The Rarities.

The Rarities features previously unreleased material “with personal relevance and meaning” to Carey, some of which are discussed in her memoir. It will also include a second disc consisting of audio from her performance at the Tokyo Dome during her Daydream World Tour in March 1996.

Mariah Carey once worked with an alternative rock band

One of the surprising tidbits from her memoir that Carey discussed publicly was her involvement with the band Chick in the 1990s. Carey wrote, produced, and sang background vocals on nearly every song on their album Someone’s Ugly Daughter; she was also responsible for the album’s cover art and even directed the video for the song “Malibu.” This all happened while she was in the midst of recording her songs for her Daydream album, and she’d often spend her nights working with Chick on Someone’s Ugly Daughter after her studio sessions during the day.

Carey shared a snippet of the song “Demented” on Twitter, as well as a passage from her memoir about the time.

“I’d bring my little alt-rock song to the band [Chick] and hum a silly guitar riff. They would pick it up and we would record it immediately. It was irreverent, raw, and urgent, and the band got into it. I actually started to love some of the songs. I would fully commit to my character.

I was playing with the style of the breezy-grunge, punk-light white female singers who were popular at the time. You know the ones who seemed to be so carefree with their feelings and their image. They could be angry, angsty, and messy, with old shoes, wrinkled slips, and unruly eyebrows, while every move I made was so calculated and manicured.

I wanted to break free, let loose, and express my misery — but I also wanted to laugh. I totally looked forward to doing my alter-ego band sessions after Daydream each night.”

Chick actually released Someone’s Ugly Daughter in 1995, but the album is pretty much impossible to find these days. It’s not available on streaming services, and CDs are hard to come by; there’s currently one available on Amazon for nearly $1,000, but that’s it.

There’s also a version of the album that has Carey singing lead vocals, but even Carey herself can’t track it down. “Now that you’ve listened to Clarissa’s kick-ass lead vocals, I can tell you that I’m on a quest to unearth the version of this album with my lead vocals and will not stop until we find it!” she tweeted.