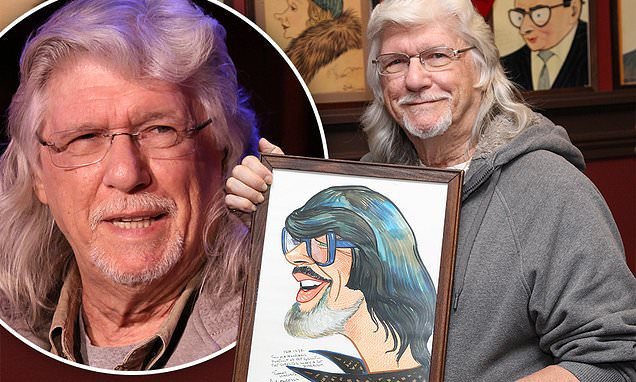 Martin Charnin, a Tony-winning lyricist and writer best known for creating and directing the Broadway musical Annie, has died. He was 84.

His daughter Sasha Charnin Morrison, announced the news on Facebook on Sunday saying he passed away on Wednesday days after suffering a minor heart attack.

‘Martin Charnin lived a very full life. He was watching Family Feud at the end, laughing with [his wife] Shelly in bed at the hospital,’ she wrote. 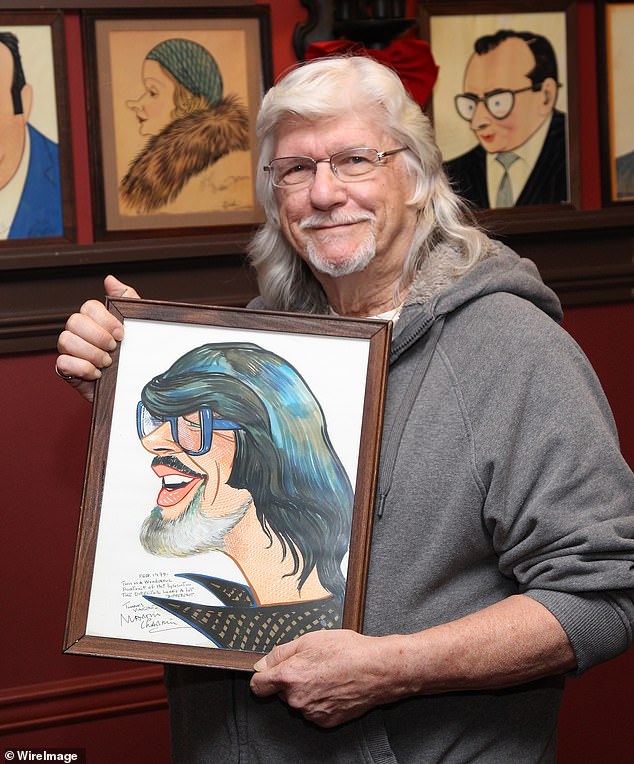 Passed away: Martin Charnin, a Tony-winning lyricist and writer best known for creating and directing Broadway musical Annie, has died age 84. He is seen at  the Annie cast photocall at Sardi’s restaurant on December 4, 2015 in New York City

‘Which way do we go Daddy? Damn. But like he said and as corny as this sounds…the sun will come out tomorrow.’

Charnin got his start on stage as gang member Big Deal in the original 1957 production of West Side Story.

He also went on to appear alongside Dick Van Dyke in the 1959 revue The Girls Against The Boys.

Soon after, he began writing lyrics as part of the cabaret circuit, working with artists including impresario Julius Monk and composer Mary Rodgers, according to Variety.

Other projects included Vernon Duke’s musical Zenda, the Off-Broadway Ballad For A Firing Squad and the 1970 musical Two By Two, for which he wrote the lyrics alongside Richard Rodgers and Peter Stone. 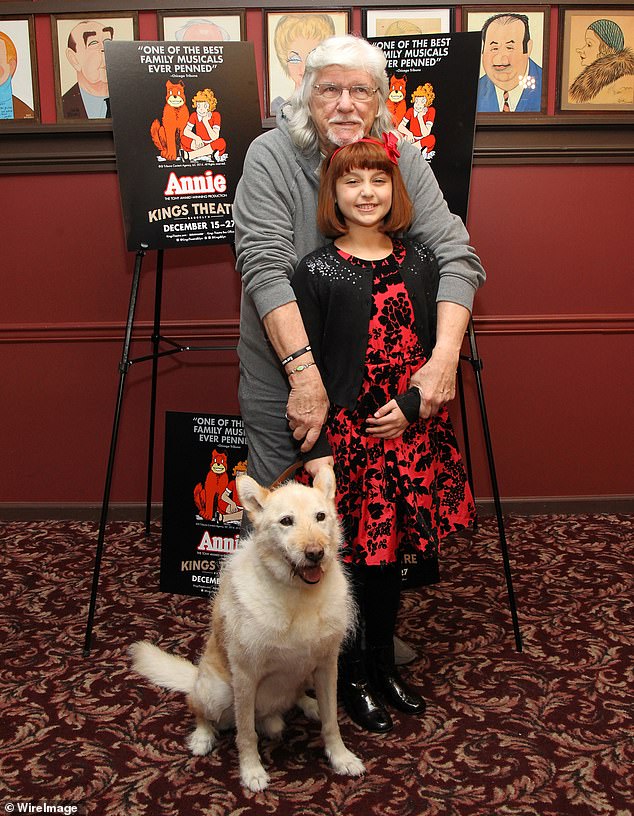 Proud of his creation: In December 2015 he joined young Annie star Issie Swickle and pooch Sandy  at Broadway’s Kings Theatre

Charnin was a keeper of the Annie flame, protective of what he created with songwriter Charles Strouse and book writer Thomas Meehan.

In 1977, Annie opened on Broadway after Charnin optioned the Depression-era comic Little Orphan Annie from the Tribune Company.

The musical scored 10 Tony nominations and won seven, including one for best musical.  It ran for 2,300 performances, inspiring tours and revivals that never went out of style.

Aside from Shelly and Sasha, he is survived by son Randy Charnin and three grandchildren. 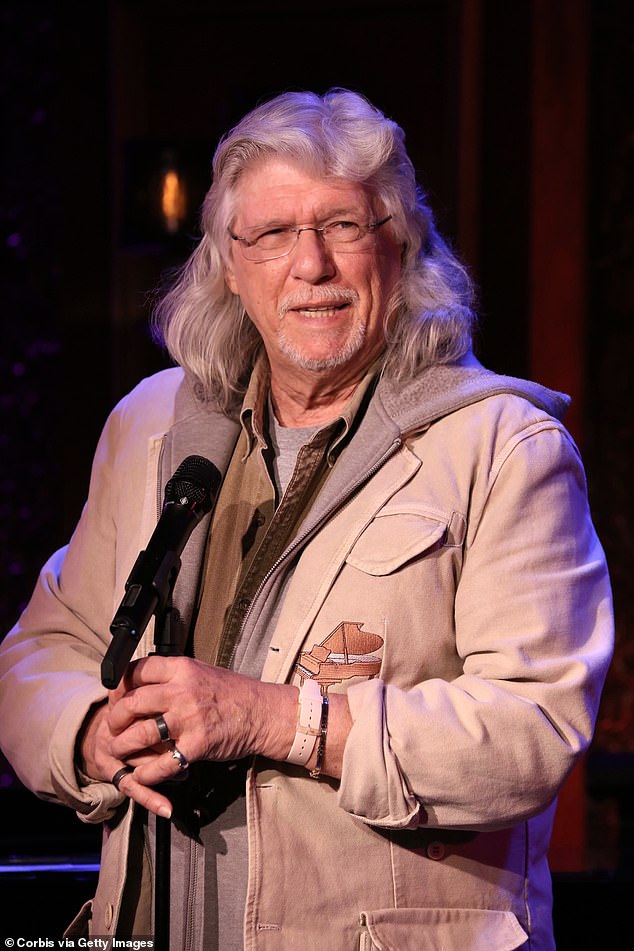 Loved to perform:  Martin at a preview of his comedy Something Funny’s Going On! at 54 Below on October 23, 2013 in New York City