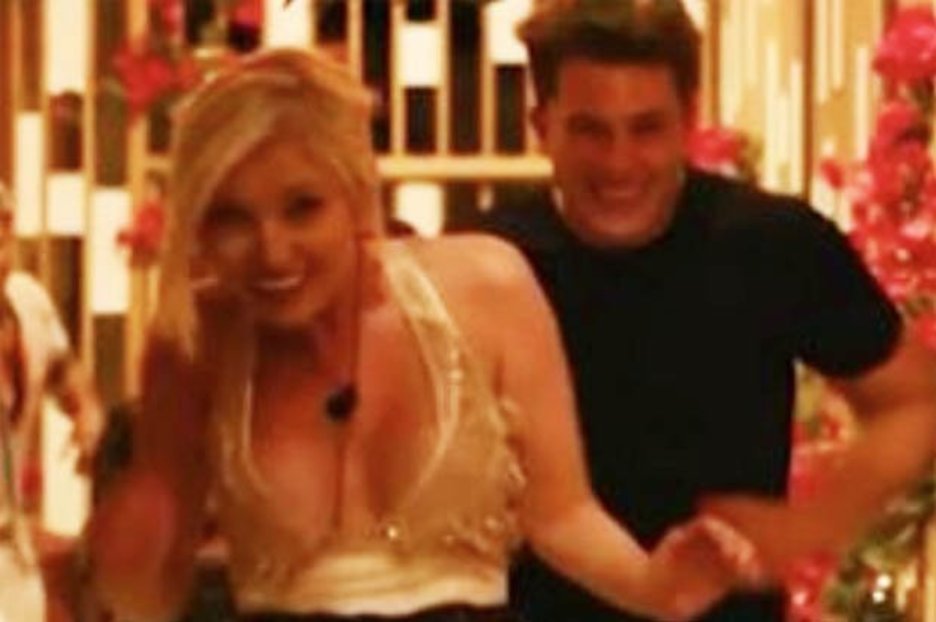 Love Island 2019’s Amy and Curtis split in awkward scenes on Thursday’s episode as he realised in Casa Amor he didn’t have feelings for anymore.

But fans were baffled as they spotted Curtis and Amy holding hands as they went to watch Craig David DJ in the garden.

One posted on social media: “Curtis And Amy Holding hands coming out to watch Craig David, I have never seen this show more fixed in my life.”

Another added: “Curtis and Amy have broke up but they were just running down the stairs holding hands and laughing.”

A third chipped in: “Anyone else spot Amy and Curtis holding hands then? I smell a fix.”

A fourth wrote: “Wait. Did anyone else see Curtis and Amy holding hands when they entered or was that just me?”

Wait. Did anyone else see Curtis and Amy holding hands when they entered or was that just me? 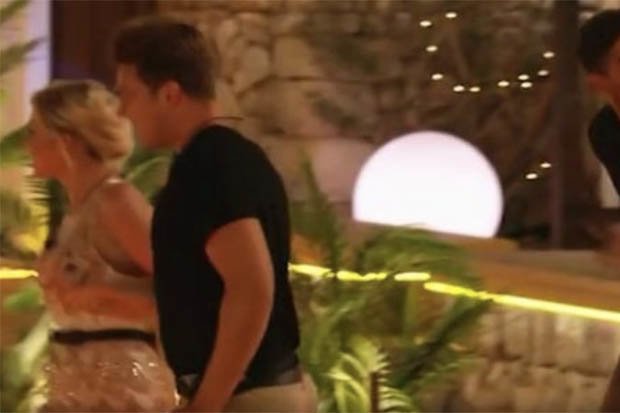 This came after Maura asked Curtis to give her a dance lesson, which Amy watched in fury.

““Every single day for two weeks I asked. I don’t understand why he keeps going.” 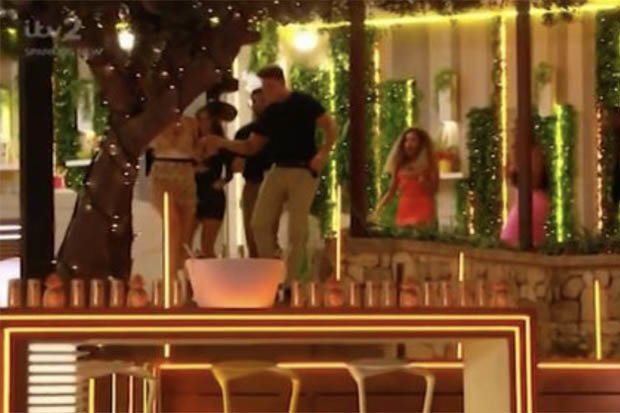 Meanwhile, Michael was seen in the bathroom while Amber was getting ready in a tiny vest and shorts.

As Michael walked past, he was spotted checking out Amber’s behind, hinting there could still be feelings there.