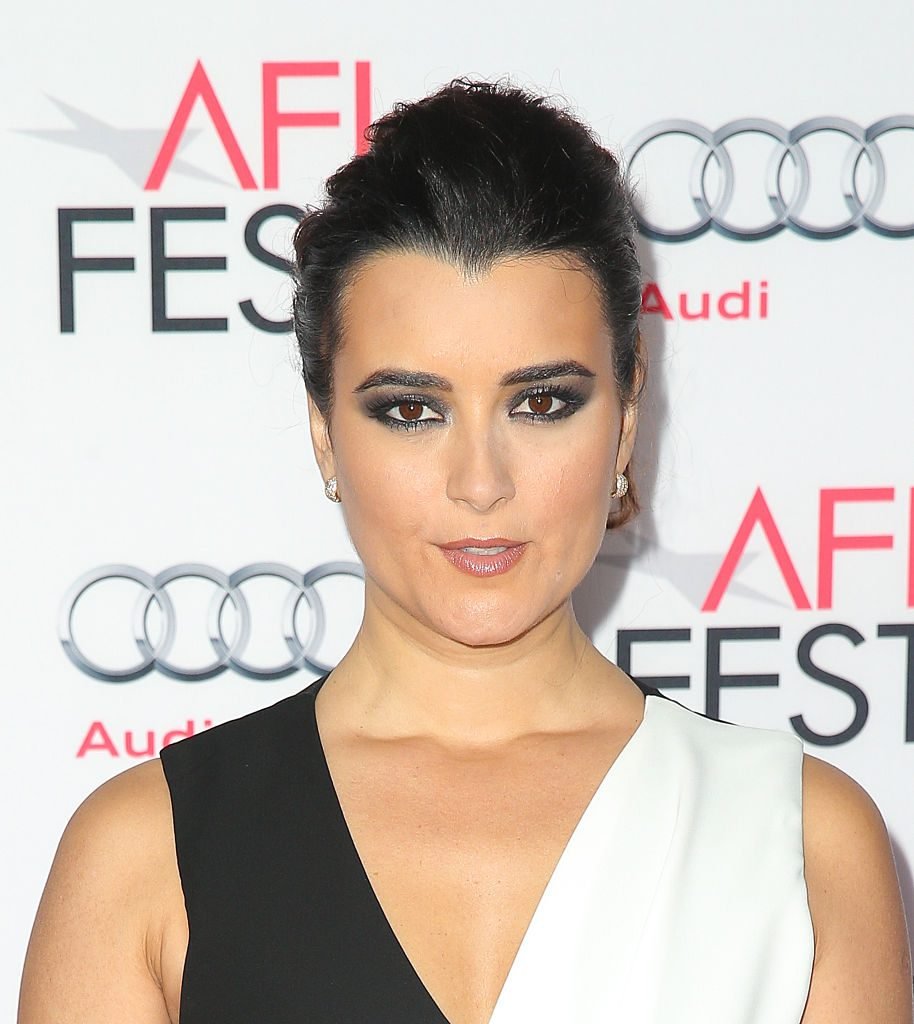 Cote de Pablo departed NCIS in 2013. Though first citing personal reasons, she went on to credit a lack of narrative complexity on her character’s behalf. Though many fans thought the prodigal daughter would never return, she pleased NCIS enthusiasts spanning the globe when she appeared in the season sixteen finale.

Cote de Pablo appeared at the top of Agent Gibbs’ staircase as Ziva David in the final moments of the episode. Whether the writers at NCIS promised her a huge sum of money, a story like no other, or a reasonable combination of both remains unknown. However, we have a few reasons to believe that the writers may have felt forced to bring Ziva back.

On that fateful Tuesday night, NCIS viewers – those who are still watching and those who stopped watching once Michael Weatherly left – heard about the news instantly. Twitter blew up, and within moments, NCIS was trending as if it were season eight all over again.

While Cote de Pablo may be happy to reprise her role, the writers likely had two main motivations (outside of their love for de Pablo). One: to set into motion a narrative rescue mission. Two: to safeguard the show’s ratings.

As many fans have noted, Eleanor Bishop does not boast the most captivating storyline. Not to mention, her character’s journey grew intertwined with the agent she was designed to replace – only leading to comparisons that did not work in Bishop’s favor. With Ziva back, Bishop and Pablo can exist as mutually exclusive entities, and Emily Wickersham will no longer have to face backlash for “not being Ziva.”

With Cote de Pablo reprising her role as Ziva David, the writers can give some needed attention to Eleanor Bishop’s character – revisit some of the personality quirks and tendencies they seem to have abandoned, and turn them into behaviors and traits.

A character starts with a quirk, but that quirk must become one piece of a persona. Otherwise, the character becomes a caricature, lacking the human qualities integral to a strong lead. Many fans grew to dislike Abby Sciuto with time, feeling that her character never progressed beyond the geeky, smart girl who played techno music while solving crimes.

Ratings are the best way to judge a show’s success, and, though NCIS boasts some pretty impressive ones, they have been dropping, according to TV Series Finale. The head honchos over at CBS may have told the writers to do something big to re-elevate the show back to its former glory.

As you can see, NCIS has been dealing with a downward trend in overall viewership with each passing season. Thus, bringing back Ziva could be serving as both a narrative and ratings rescue mission.

Whether or not Cote de Pablo will be the secret to the show’s rejuvenation remains to be seen; however, given that the actress was a fan favorite, the show should expect to gain back a few former enthusiasts who have since abandoned the series.