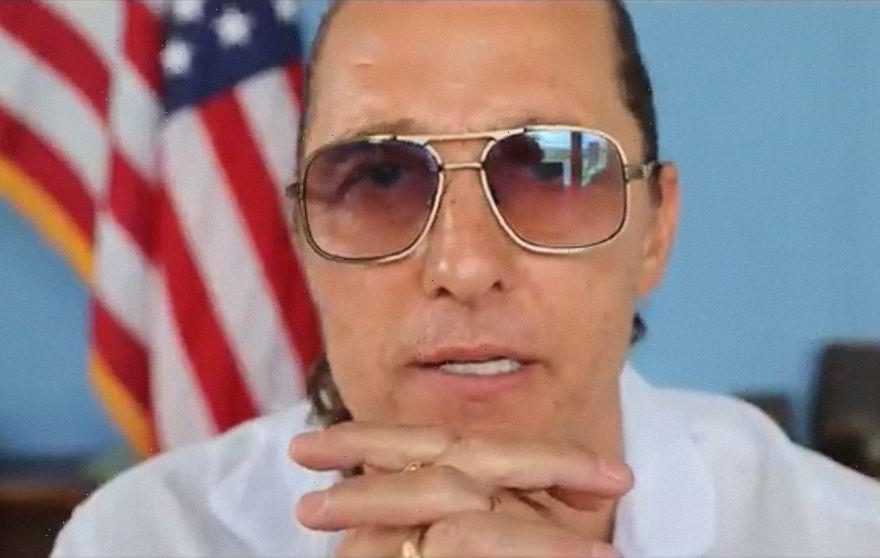 Matthew McConaughey posted an encouraging video message to mark the Fourth of July, only fueling rumors that he is considering a run for governor of Texas.

Taking to social media on Sunday, the “Dallas Buyers Club” star celebrated America’s birthday in a heartfelt message about the state of the country.

“Let’s admit that this last year — this trip around the sun — was also another head-scratcher,” McConaughey, 51, said. “But let’s also remember that we are babies, you know, as a country.”

McConaughey opted to look on the bright side of the country’s relatively young age and explained that he views it as an opportunity to grow and learn from the past.

The only way to do that, McConaughey added, is to “maintain hope along the way as we continue to evolve … because the alternative sucks.”

McConaughey noted that people need to be “appreciative and supportive” of the nation’s collective triumphs and evolution, stressing, “We are all in this together.”