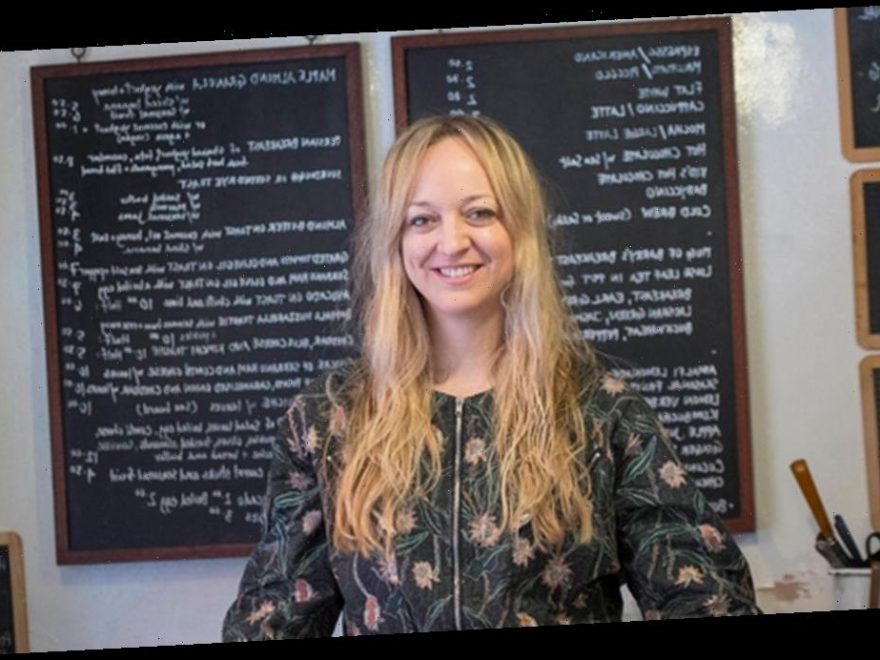 Royalists can soon try their own special version of Prince Harry and Meghan Markle's wedding cake.

Claire Ptak was chosen to make the Royal's wedding cake for the big day in 2018.

The bakery boss designed a lemon and elderflower cake decorated with rose and white peonies.

Now, the public will be able to try a version of the couple's wedding cake for the first time – or bake it themselves if they can't make it to the store.

In an interview with Vogue, Ms Patek: “Obviously there are a lot of people who are keen to taste it – I feel like Harry and Meghan would totally get that and support it – so we’re going to put a similar cake that people will be able to order on the menu at the bakery.

“Plus, I’m going to include a variation on the recipe in my second Violet Bakery cookbook.”

Claire runs trendy Violet Bakery in Hackney, London and met Meghan after she interviewed her for now defunct lifestyle blog The Tig.

Six bakers worked alongside Claire for five days to create the show-stopping bake in the kitchens of Buckingham Palace.

More than 200 lemons were used, as well as ten bottles of elderflower cordial from the Queen's Sandringham estate, 20kgs of butter and 500 organic eggs.

Slices of the huge bake decorated with petals were served to 600 guests on Meghan and Harry's big day at the lunchtime reception in St George's Hall after the ceremony.

The couple made the joint decision to steer away from a fruitcake, which have traditionally been served at numerous royal weddings since Queen Victoria’s marriage to Prince Albert.

The baker has told how she bought multiple cakes to the first meeting – including a rhubarb option, a chocolate and salted cake, classic vanilla sponge and English fruitcake.

She said: “Harry actually had to skip that first meeting, so Meghan asked to wait to taste the cakes with him after I left.

"You definitely got the sense that everything was a joint decision.

"It’s funny though, because when I did meet Harry later on, he said to me, ‘Thank goodness we’re not having fruitcake!’”

Before the wedding, Ms Ptak, who is Californian, said: "The elderflower is so quintessentially British to me as a Californian.

"It's of this moment. It's May so they're just opening this week.

"It's a kind of an ethereal, floral flavour which I think is very special, especially for a wedding."

Violet Bakery reopens this weekend in Hackney, east London, with the latest information available on the bakery's Instagram.