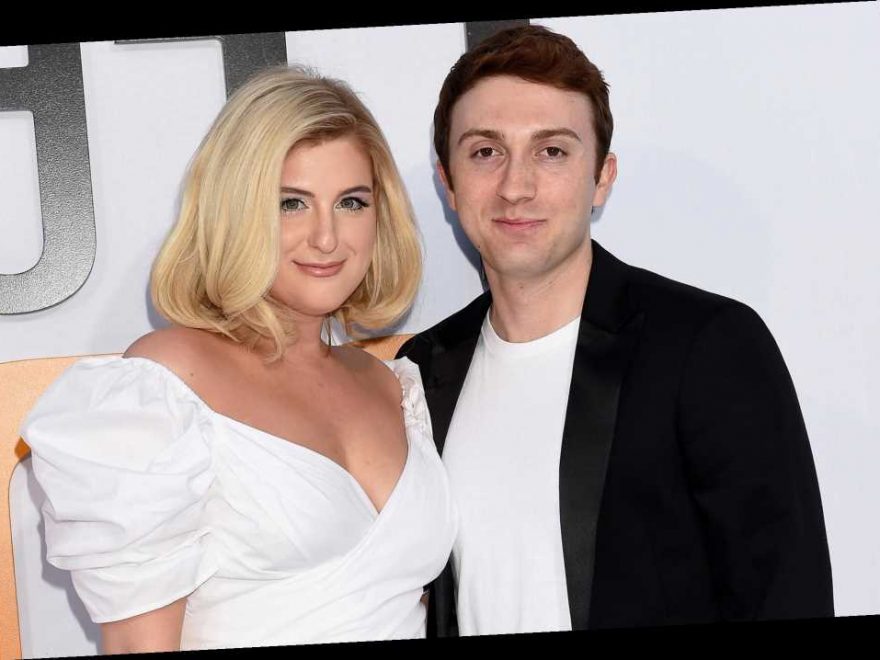 Guess that’s one set of “Spy Kid” togs in blue.

Meghan Trainor has revealed that she and husband Daryl Sabara are having a boy.

Trainor, 26, made the revelation on “The Kelly Clarkson Show” Tuesday, telling the host that her research into the matter had her thinking that she should be expecting a girl at first.

“I did all those [questionaires] online — how fast is the heartbeat? Where do your hips go? — and I was wrong.”

“I’m just over halfway and I don’t know when to buy stuff!” Trainor added. “People want to buy me stuff, but I don’t want to have two cribs … what do I do?! Help me!”

Trainor and Sabara, 28, announced the pregnancy on Oct. 7’s “Today With Hoda and Jenna.” The two were married in December 2018