Melissa McCarthy is thrilled that Prince Harry and Meghan Markle are adjusting well to life in California.

The “Ghostbusters” star praised the Duke and Duchess of Sussex’s newfound independence from the royal family after working with them on Markle’s philanthropic 40th birthday video.

The “Spy” actress applauded Markle’s 40×40 initiative, which is designed to help mentor women reentering the workforce after the COVID-19 pandemic.

“She’s doing such an amazing thing to celebrate her 40th,” McCarthy said of the program, which the “Suits” alum announced in their collaborative video earlier this month. “I just love that she’s like, ‘Oh, what can I do to put some good [in the world] and help some people out?’ I was like, ‘Well, that’s awfully nice.’”

McCarthy wasn’t the only memorable cameo in Markle’s video. Harry, 36, was spotted juggling in the background — an idea that the “Bridesmaids” star said the Duke of Sussex came up with himself.

“Then he’s like, ‘Is it going to be weird if I stand outside and juggle?’ I was like, ‘Weird in a way that will make me watch it five million times.’” 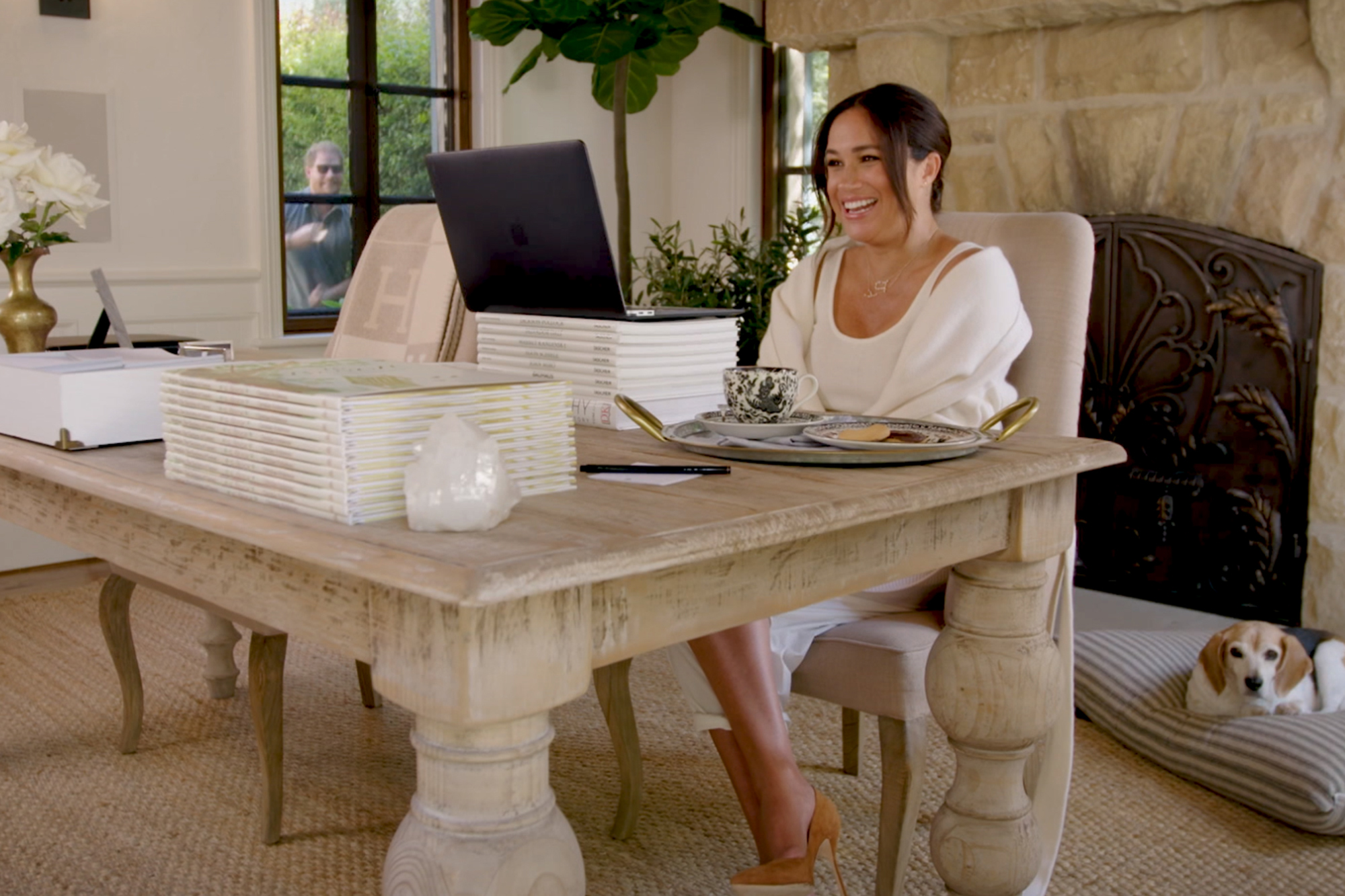 Among the jokes made in the birthday video, McCarthy suggested that Markle celebrate turning the big 4-0 with a “Suits” cast reunion — another bit she couldn’t take credit for.

“The ‘Suits’ reunion really made me laugh,” the “Mike & Molly” alum said. “That was not my idea. I wish I could claim that bit, but it was hers.”

Juggling and jokes aside, the video also marked the first time that fans of Harry and Markle got a glimpse at their 2-month-old daughter, Lilibet Diana, in a photo on the duchess’ desk. The pair also share a 2-year-old son, Archie.