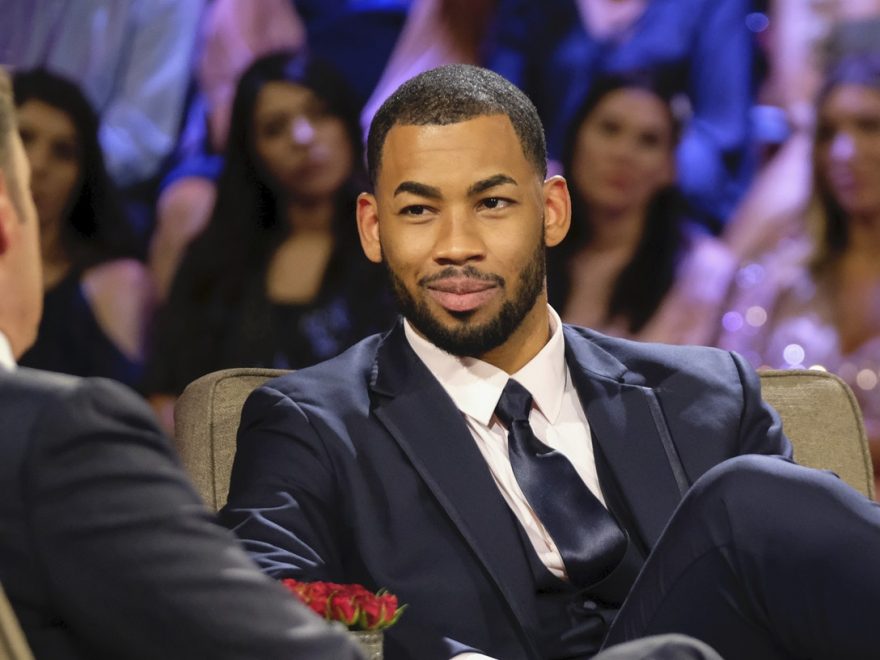 Between John Paul Jones, Derek, and Tayshia; Clay, Nicole, and Angela; and Caelynn, Connor S., and the apparently returning Dean, there are a lot of love triangles happening on Bachelor In Paradise Season 6. One person who’s been steering clear of the drama? Mike Johnson, the Air Force veteran from San Antonio who stole America’s hearts on Hannah B.’s season of The Bachelorette. Things didn’t work out with Hannah, but is it possible his second shot at reality TV love had a happier ending? Is Mike dating anyone after Bachelor in Paradise?

According to his Instagram, he’s definitely been spending time with some special women (namely, his mom and grandma), but of course, we won’t know for sure what Mike’s relationship status is until after Paradise finishes airing, as contestants are strictly forbidden from revealing any spoilers. It’s also still a possibility that Mike will be the next Bachelor — even though the recently married Chris Randone is skeptical.

"I think Mike would be a great Bachelor… and we can make history with that," he told Entertainment Tonight, noting Mike would be the first black Bachelor. However, according to Chris, there’s one thing that could mess up his chances. "Mike has never given us that [emotional vulnerability], and I think that’s where Mike failed in this process, if he doesn’t become the Bachelor, of not showing us that emotional, deep side that was hard for him to be vulnerable," he explained.

Whatever ends up happening, Mike makes it easy to root for him. And if you’re one of the many people who think he’s not getting enough screen time, here’s what he’s been up to lately.

He’s Been Joking About Finding a Spouse on BiP

In an adorable throwback post of him and his two cousins, Mike wrote, "If I find my future wife on @bachelorinparadise how will our children turn out??!?" Based on his baby photo, Mike’s future children will be just as cute as he was.

He’s Been Hitting the Music Festivals

He’s Been Making Some New Friends

Even if Mike doesn’t end up getting the final rose in Mexico, at least he’s got a great backup in the form of this adorable seal at Aquatica San Antonio.

Who doesn’t want to see Mike cuddle a baby goat?

"Had the best time ever!!! Thinkn I may want to work with animals now!" he captioned a post of him with an otter in July.

He’s Been Going to Church with His Grandma

After they got out of service, Mike took a video of himself and one of the "queens" in his life. "Hey, beautiful viewers!" she told the camera, stumbling over her words a little bit. "This is my grandson. I guess I’m getting nervous." Adorable!

It’s no secret that Mike loves his mother, sister, and grandma (oh, and his great grandma), and he wrote an Instagram dedicated entirely to his special ladies.

Even if he ends up single after BiP, at least Mike still has his queens.