Miles Teller allegedly punched in the face during Hawaii vacation

Aaron Rodgers lives it up in Hawaii with Shailene Woodley, Miles Teller

Miles Teller shared a major detail surrounding his recent alleged assault in Hawaii while calling out a sports announcer making light of the matter.

“I got jumped by two guys in a bathroom. Never met them before in my life but ya cool wrestling segue bud,” tweeted the 34-year-old “Whiplash” star in response to colorful commentator Pat McAfee, who compared the island brawl to a tag-team wrestling match on Friday night’s “Smackdown.”

“Miles Teller got punched in the face in Maui this morning. I don’t think it was as hard as that shot,” joked the announcer.

McAfee later regretted the move, responding to Teller’s tweet, “Miles.. I apologize for not knowing the whole story. I will fix my position and make it right… with that being said, it was a pretty good segue.”

Initial reports of Teller’s squabble make no mention of a second assailant.

The actor was reportedly confronted by his attacker Wednesday in a bathroom at Maui’s Monkeypod Kitchen, where he dined with wife Keleigh Sperry.

The man who allegedly punched Teller is said to have been a wedding planner who claimed the “Top Gun: Maverick” star owed him $60,000 for work done at Teller and Sperry’s 2019 Hawaiian nuptials. 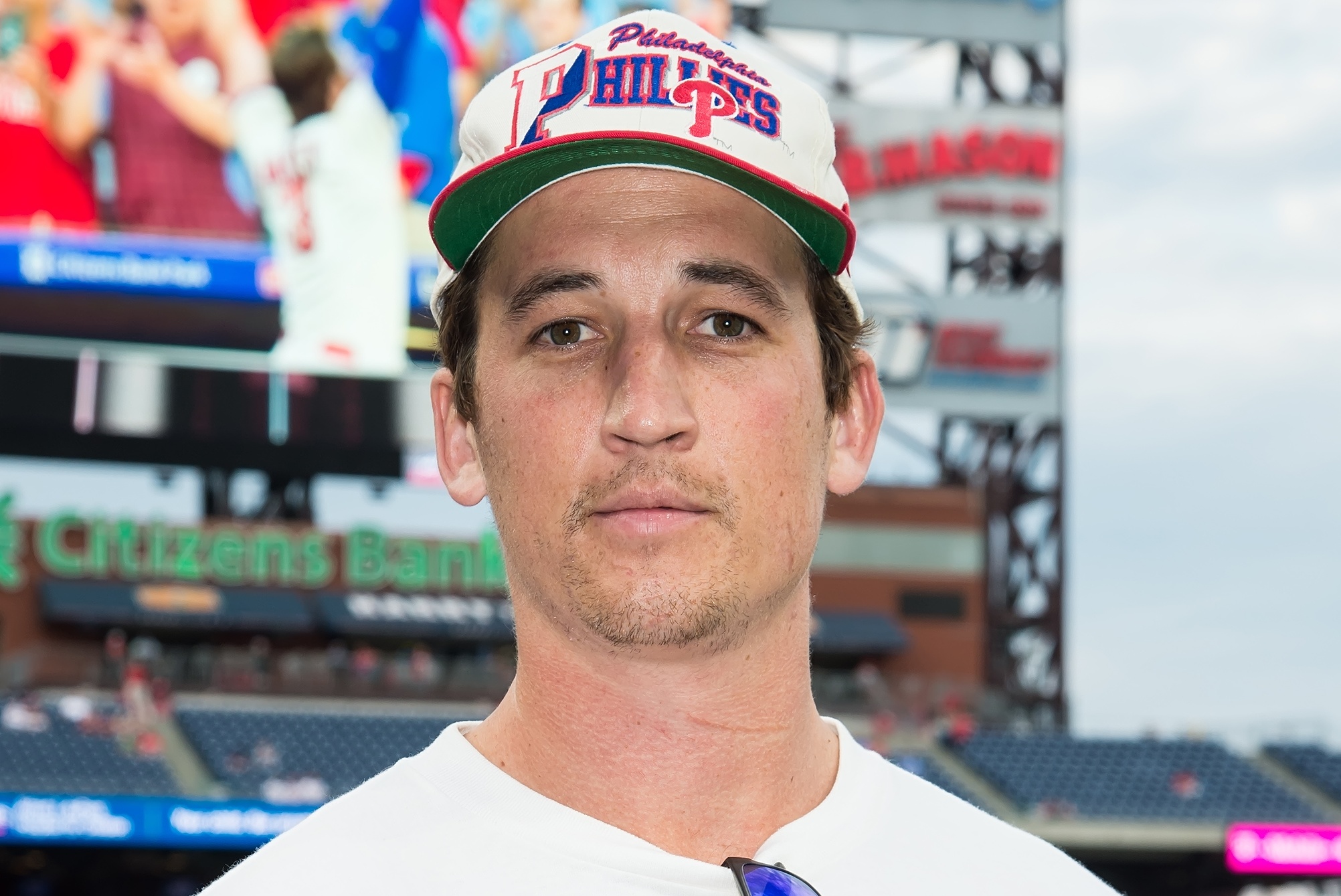 The alleged altercation continued outside the bathroom, and Teller reportedly shouted that he would press charges. He then left with Sperry, 28, and did not appear to be seriously injured.

No arrests were made, and authorities are investigating, per TMZ.