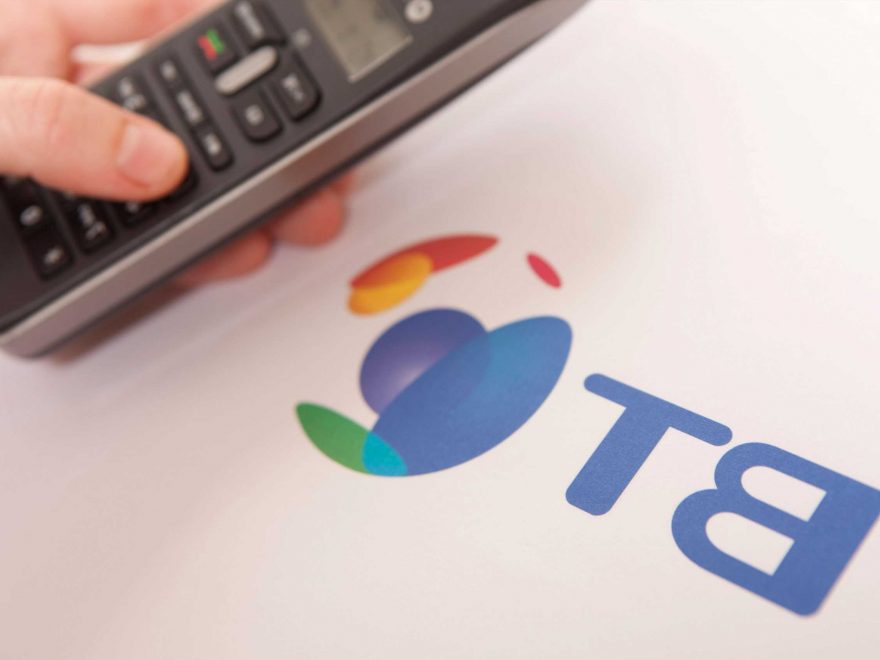 MORE than two million BT customers could be set to pocket £500 each in compensation as a legal battle has been given the go ahead.

A £600 million class action claim against BT has been given the green light after it was alleged that elderly and low-income customers were overcharged by the telecoms giant. 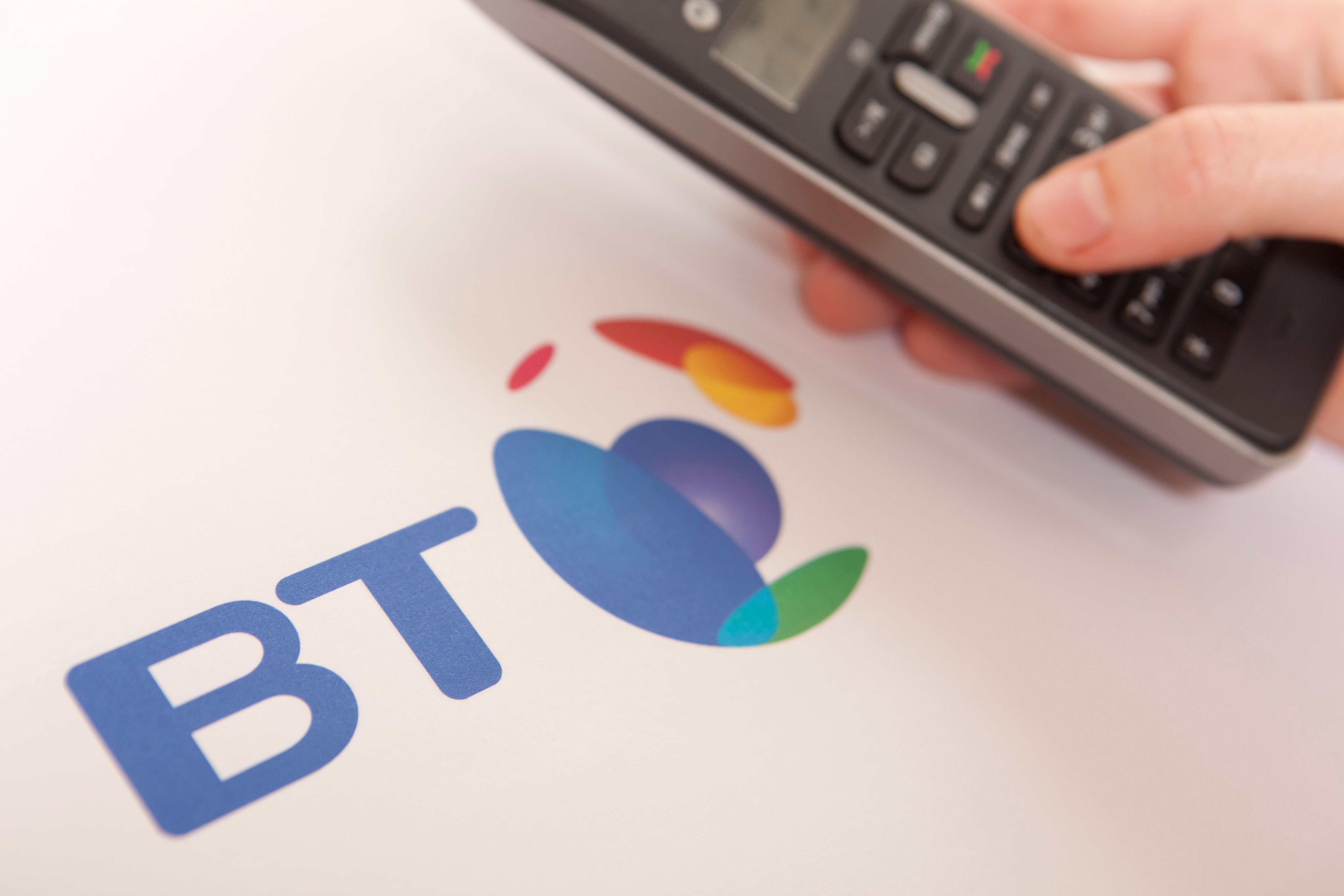 The issue relates to historic prices charged by BT for its landline-only deal between 2015 and 2018.

The firm cut the cost of its line rental from £18.99 to £11.99 a month in 2018 after a review by regulator Ofcom found “serious concerns about soaring bills”.

BT made the price cut, which worked out to £84 a year, voluntarily.

At the time, the firm was not asked to pay compensation to customers who had been paying the higher price tag.

But Justin Le Patourel, founder of Collective Action on Land Lines (CALL) brought the case in a bid to get customers hundreds of pounds in compensation.

Today courts have approved the bid for the claim to go ahead. Le Patoural can now bring the case to trial.

He said: “We believe that BT has been overcharging millions of its most loyal customers for years. We are thrilled that this decision will bring us one step closer to putting right this injustice.”

What is a class action?

Class actions are generally more common in the US, but can happen in the UK too. It is when a group of people come together to make the same legal claim.

Anyone wanting to bring a class action on behalf of customers must first secure approval from the Competition Appeal Tribunal (CAT).

Le Patourel’s application was heard by the CAT in a two-day hearing in June 2021.

Today, CAT granted him permission to bring forward the claim on behalf of BT customers in a unanimous judgment.

In its judgment it said: “We conclude that there is a real prospect of success for this claim…”

BT had argued that the claims were not suitable to be brought in collective proceedings.

Who does this affect?

Le Patourel will be able to claim on behalf of “Voice Only Customers” of BT, who had a landline service between October 2015 and April 2018, who did not also receive a broadband service from BT or any other provider.

He can also claim for “Split Purchase Customers” who had BT landline service and broadband in a separate deal from either BT or another provider any time since October 2015.

Any customers who are eligible will be automatically represented and do not need to do anything. You can, however, opt-out if you do not wish to be represented.

The next step will be for the case to go to trial.

If successful, it could see 2.31 million BT customers receive up to £500 each in compensation.

Le Patourel said: “This decision is a great step in the right direction and we look forward to the full trial, where we will continue fighting for BT’s loyal and mistreated customers.”

BT customers who are affected do not need to do anything but can find out more or register for updates on the CALL website. You can also contact CALL by calling 0333 212 1617.

Ofcom investigated BT in 2017 and found it had been overcharging landline customers. While the cost of providing landlines had been falling since 2019, BT had been putting its prices up.

The telecoms firm agreed to reduce future bills for customers but did not compensate them for what they had paid to that point.

BT previously told the Sun: "We take our responsibilities to older and more vulnerable customers very seriously and will defend ourselves against any claim that suggests otherwise.

"For many years we’ve offered discounted landline and broadband packages in what is a competitive market, and take pride in our work with elderly and vulnerable groups, as well as our work on the customer fairness agenda.

"We continue to offer a variety of packages to support our customers through the pandemic."