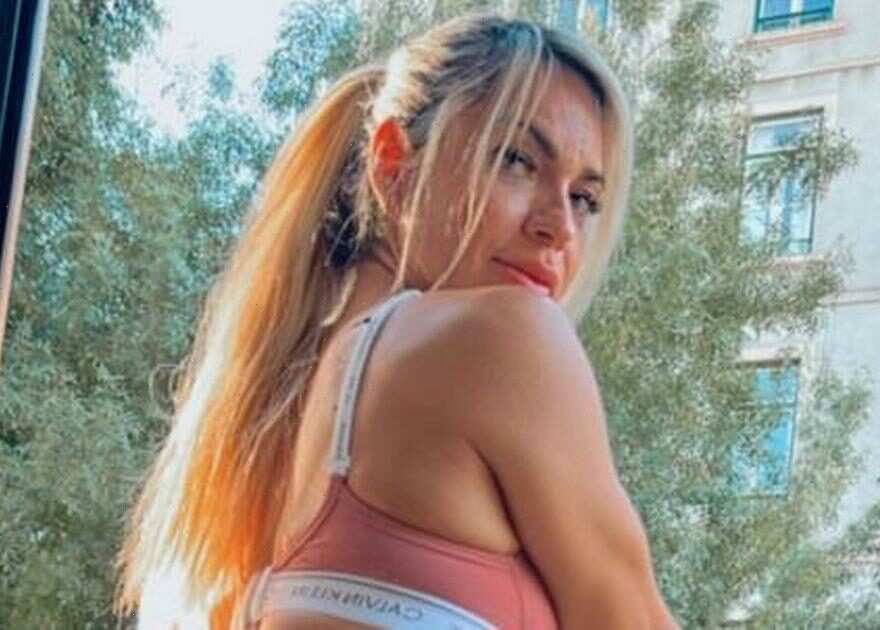 The biggest booty competition is returning in August – and it's sexier than ever.

Around 27 participants will take to the stage in a couple of months to flaunt their gorgeous bums.

And one candidate is Anna Lima, 34, who is representing the state of Rio de Janeiro, Brazil.

She's ready to battle for the crown as she spends a lot of time growing the size of her booty and muscular legs.

Anna first drew attention to herself by declaring she spends more on butt care than on her own child's education.

The influencer has a teen daughter who lives with her.

Anna said: "I usually have a gold butt mask treatment.

SBT presenter Israel Cassol meditated the entire interview and will be the official host of this new edition of the contest.

Miss BumBum is an annual beauty pageant held in Brazil to reward the owner of the best buttocks in the country.

It was created by journalist and entrepreneur Cacau Oliver.

The competition has 27 contestants, each of whom represents one of the country's states.

Whoever secures the title receives 50,000 Brazilian reais (approximately £7,700) in endorsement deals and becomes a celeb in Brazil.

Earlier this year, we revealed a Miss BumBum UK pageant is set to hit Britain for the first time.

Founder Cacau revealed: "We are thinking around July/August we will run Miss BumBum UK.

"The project will take one month for the final candidate's canvas, plus three months of the contest which has four phases."

He explained that it will take a while to find the winner in the UK as they have to recruit the candidates then present them.