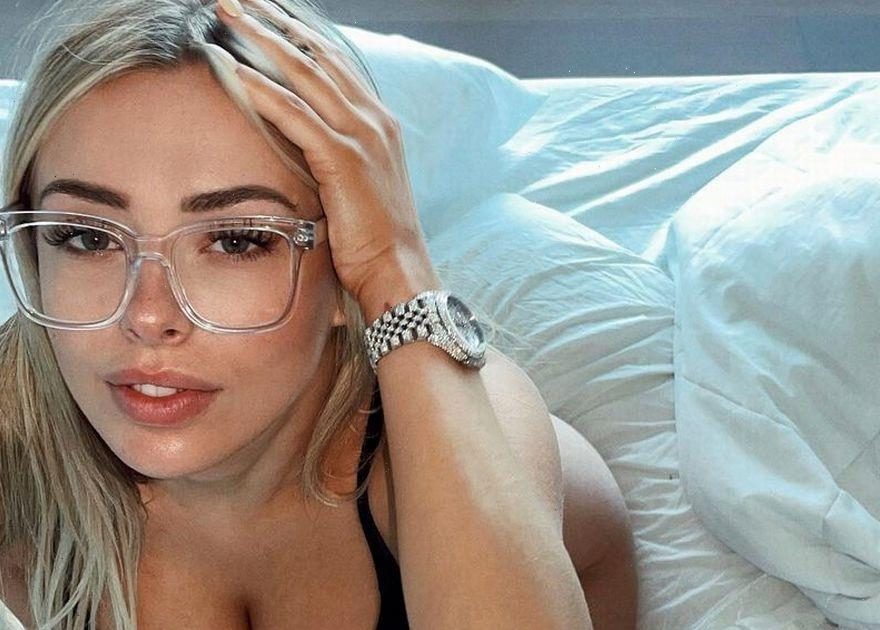 Blonde bombshell Corinna Kopf has revealed that she earned an incredible $4.2million (£3million) on OnlyFans in just one month…

The model started her subscription nudes page in June, but came under criticism for posting content that had already been uploaded to Instagram.

The gamer and influencer explained in a vlog with YouTuber David Dobrik that her plan had raked in 4.2million (£3million) in 30 days.

It’s important to note that OnlyFans models who make such incredible figures usually have an in-built fan base from other social media accounts.

Women who start up on the site without a substantial fan base are unlikely to make anywhere near as much money.

Corinna’s income from OnlyFans likely means that she is one of the most profitable figures on the site, reports The Sun.

But, some have expressed disappointment and claim she’s re-posting her Insta content.

However, Corinna debunked the issue and said: “People who think my OnlyFans is about to be just 'Instagram content'… you’re dead wrong.

“If I posted everything right out the gate, it would just get leaked…just wait…"

Plus, she added: "If you don’t buy my OnlyFans I’m deleting it."

Meanwhile, an OnlyFans model expressed frustration that men would no longer date her after finding out her job.