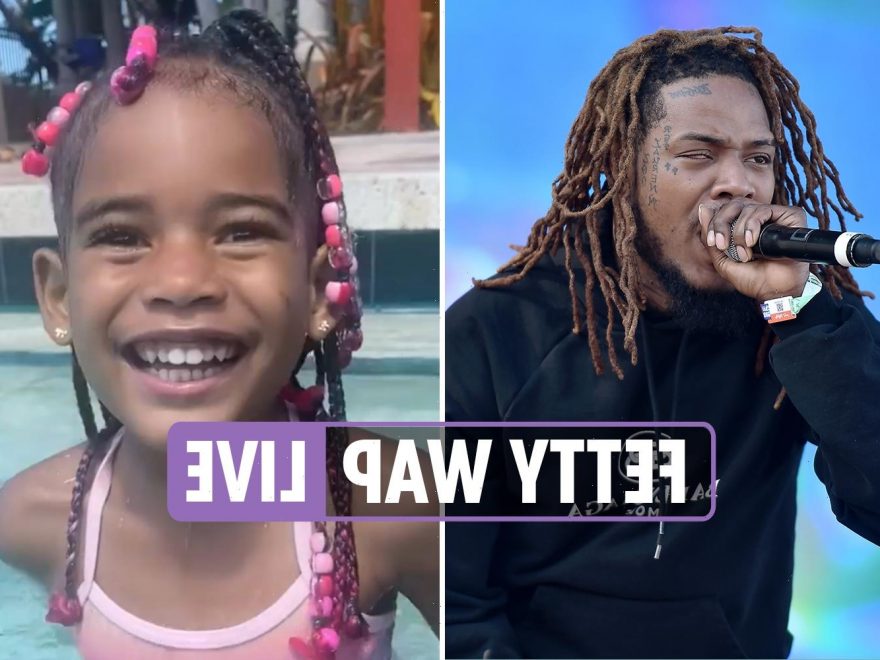 The four-year-old, who was born on February 7, 2017, was Fetty’s only child with Turquoise Miami – an American dancer and music artist.

This morning TMZ revealed Lauren died at her home in Riverdale, Georgia on June 24th of this year of a fatal cardiac arrhythmia due to complications of congenital cardiac anomalies.

Essentially she passed away due to difficulties with an irregular heartbeat that she'd had since birth according to TMZ who claimed to have seen documents relating to her death certificate.