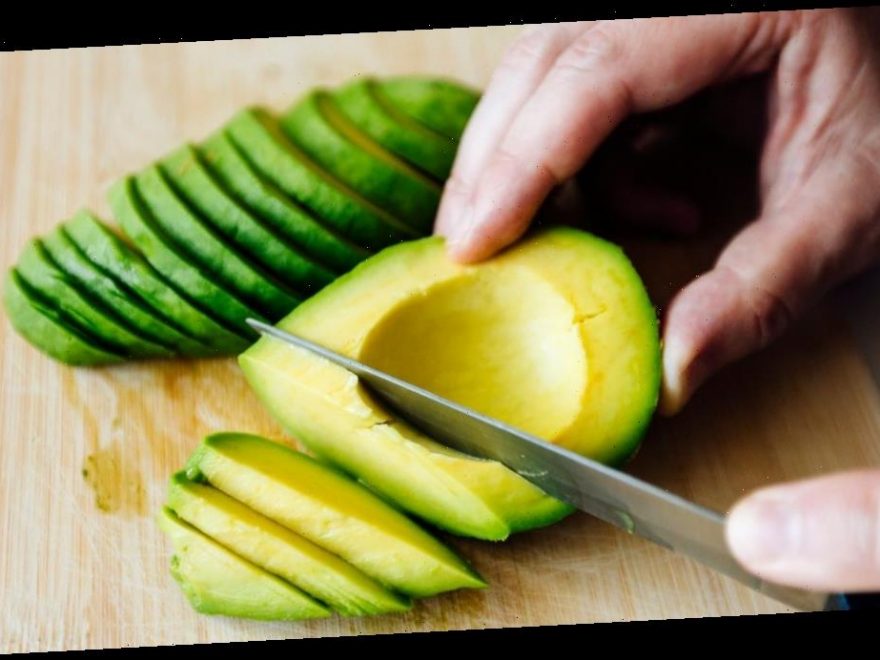 A mum's homemade hack to ripen avocados in just 10 minutes has gone viral as people are loving the idea.

Any avocado fans will know that it's often tricky to know when they are ready to eat, and that some seem to go from unripe to unusable at lightening speed.

However, one mum has found a nifty trick to ripen the fruit at record speed – by using an air fryer.

And luckily for foodies, she decided to share the hack with the world on the Air Fryer Recipes Australia Facebook page.

Previously it has been recommended that avocados should be put in the oven on a low temperature if they are rock hard and not ready to eat.

However, the clever mum discovered a quicker way to solve the problem.

She wrote in the Facebook group: "Air fryers, is there anything they can’t do?! Tonight we had tacos for dinner and I couldn’t find a ripe avocado for the guacamole (typical).

"I'd heard you can ripen them in the oven so I Googled it and did it in the air fryer instead."

She told the social media users that even though the avocado she used wasn't "super hard", it was still too unripe to mash.

The mum said she began by wrapping the whole avocado in tin foil and then placed it in the air fryer.

She set the temperature to 200 degrees and started the timer for 10 minutes, saying it was "perfect" by the time it came out.

The woman added: "I’d recommend that you let it cool in the fridge before using, but it works! I'd always rather a normal ripe avocado, but this works in a pinch."

The trick went down a storm and racked up hundreds of comments from other members of the group.

One exclaimed: "I'm going to keep this trick up my sleeve!"

Another added: "We had the exact same situation happen! Thank you so much for this."