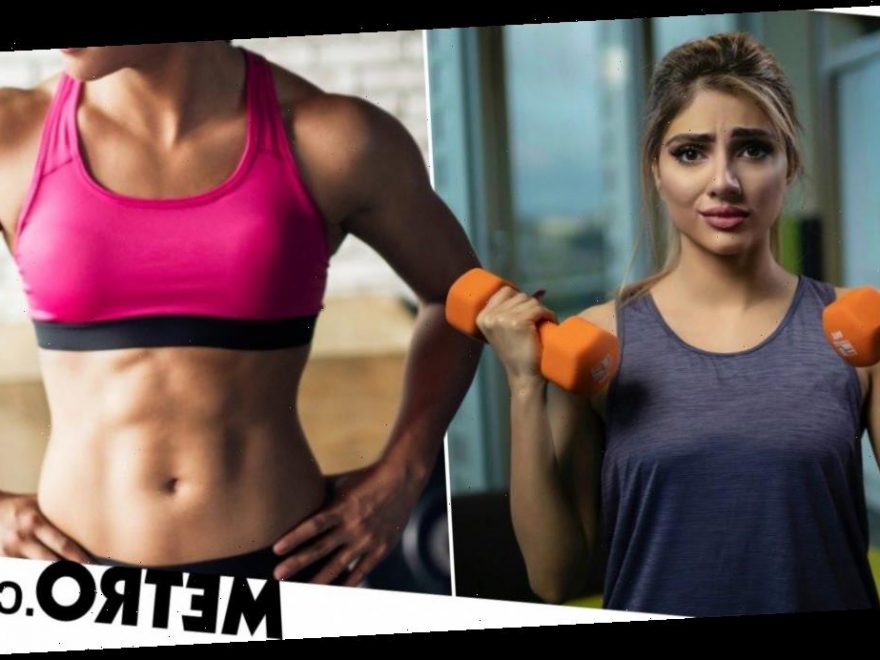 BBC series The Truth About… Getting Fit At Home has revealed extreme efforts to get a six-pack could be detrimental to your health, not benefitting it.

Defined abs are often a goal for gym fanatics, particularly men, and with lockdown three now in effect it seems some are trying to seize the opportunity to get healthier and ‘glow up’, getting a six-pack with home workouts.

But presenter Mehreen Baig, after trying to achieve one herself, has now warned of the dangers they could face.

Offering her tips and tricks on a successful workout throughout the episode, she warned that a quest to live up to the models on Instagram could not be the wisest move.

In fact, while working out is definitely good for you, if you don’t maintain a balance and train intensively then you could end up with relative energy deficiency (Reds).

Over time this could result in long-term effects on quality of life with developments of issues like bone disease osteoporosis.

During the show, Mehreen also discovered that up to 50% of runners end up injuring themselves from their exercise routines, with sports engineers creating software to see where people go wrong.

Team GB Olympic athlete Becky Lyne then offered support and suggested that you be mid to forefoot when landing your feet on the ground, should lift your body up more during a jog, and when doing so lean forward from your ankles.

If you need us, we’ll be curled up safely on our sofa.

The Truth About Getting Fit At Home is available on BBC iPlayer. 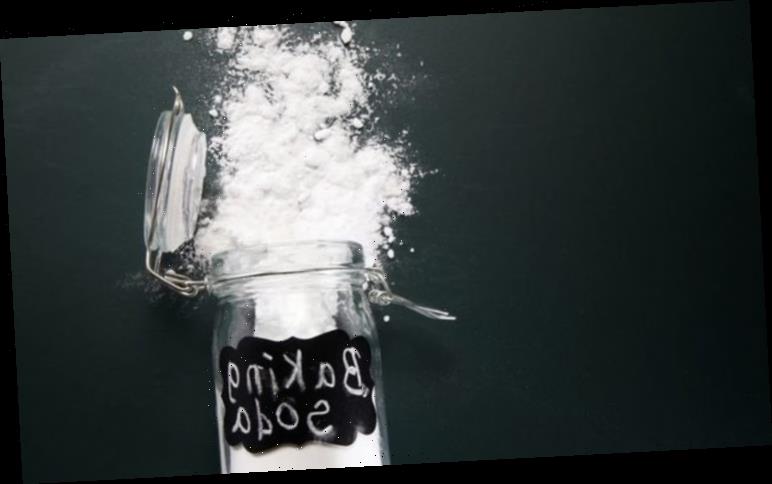