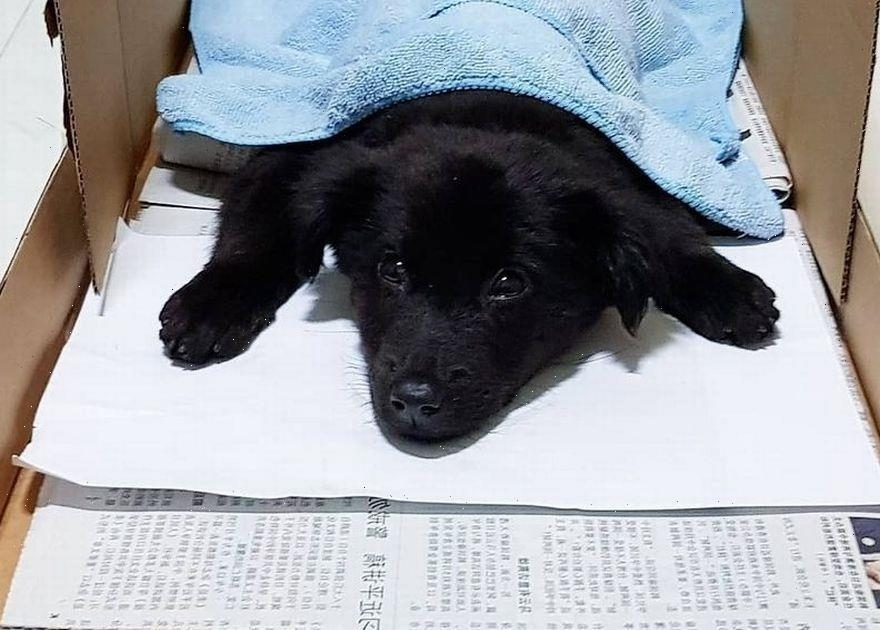 A dog who was left abandoned in a drain made a marvellous transformation after an owner took her in.

The pup, known as Rosie the Posie, has amassed a huge following of 22,500 fans on Instagram for her heartwarming story.

She found her forever home after being left on her own in a huge drain covered in fleas.

According to previous stories, chances are the dog's family had left her behind.

Since she was too weak to move after days without food, Rosie lost a lot of weight and looked lifeless.

But when an owner gave her a new home, the dog has made an incredible recovery and everyone's loving it.

It was posted on Reddit by a user who claimed it was "too cute not to share".

Now Rosie has her own Instagram account with a bio that reads: "Found half-dead in a drain, now we're here."

In one clip, the dog's owner can be seen carrying her as she looks up and stares at him.

The owner revealed it was the moment he found Rosie as he thought the dog was a boy at the time.

Fans were left gushing at the post, with one writing: "So very sweet, she looks at you with love."

Another added: "She's a precious fighter, and she looks in love with you. Thank you for saving her and share your story."

A third gushed: "She loved you from the first moment you picked her up and saved her life.

"This is one of the sweetest rescue stories ever told."

Previously, a neglected dog embarked on an amazing transformation after finding a new home.

Heartwarming photos show just how much the rescue dog had recovered in such a short space of time.

In the first photo, the pup looks like she's tired and lifeless before making a recovery in six months.

The two snaps beside the first photo look as though the dog is much healthier with a new burst of energy.