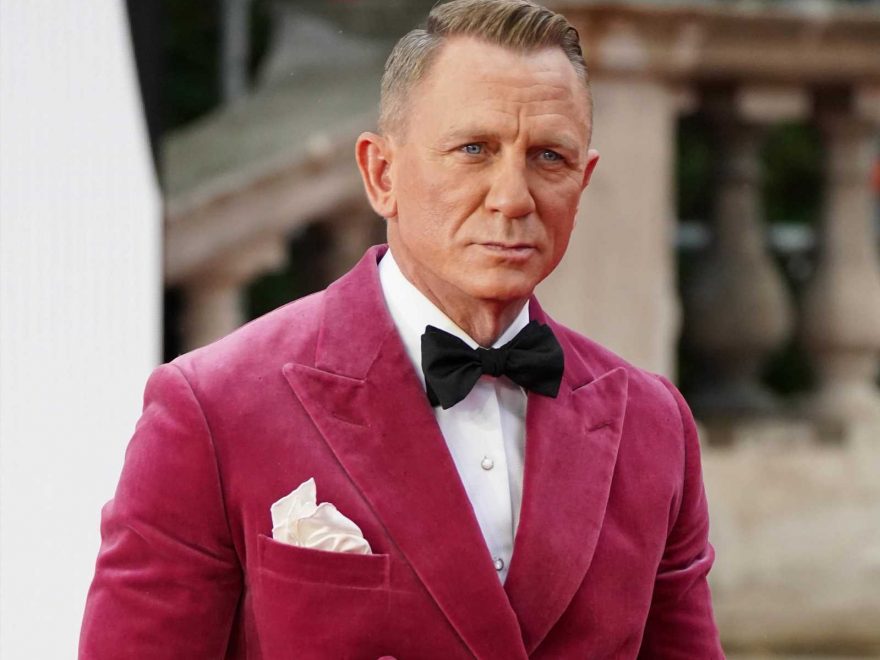 GENEROUS James Bond star Daniel Craig has given £10,000 to grieving dads on a charity walk.

The actor, 53, is donating the money to Three Dads Walking — a 300-mile. 15-day hike by three fathers of young women who took their own lives. 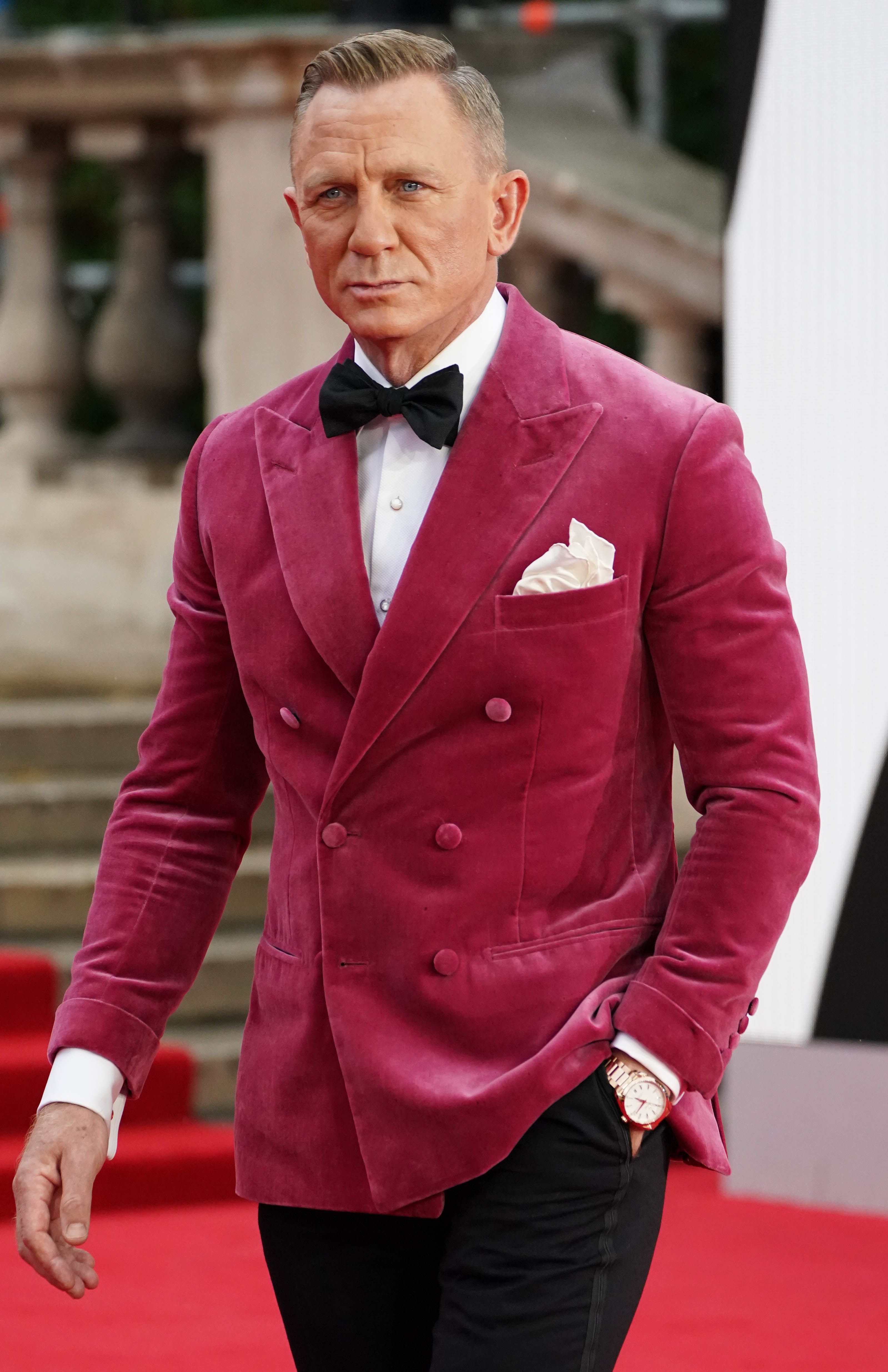 It ends in Shouldham, Norfolk, on October 23.

They are raising money for Papyrus, a charity working to prevent suicide in young people.

Mr Airey, whose daughter Sophie, 29, took her own life in 2018, said “Daniel has clearly been moved by the indescribable pain we and our families are suffering.”

Papyrus added: “James Bond clearly has a heart of gold.”