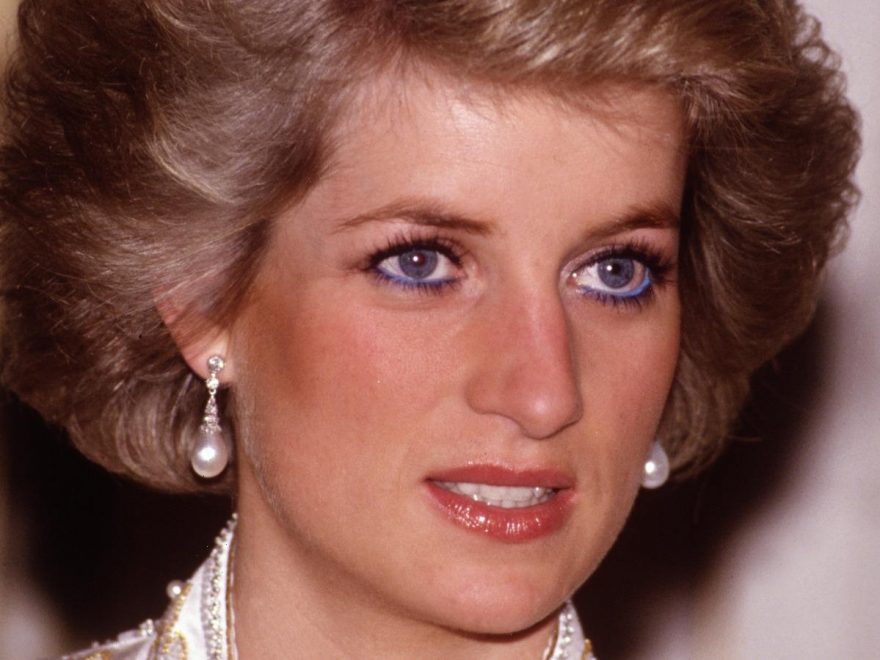 Princess Diana was a beloved member of the royal family from the time she first became engaged to Prince Charles. Adored the world over, her 1997 death only made everyone love her more. Her image and legacy have lived on through her sons, Prince William and Prince Harry, and through programs such as “The Crown” — even though her appearance on its latest season doesn’t get everything about her correct (via Insider).

Despite “The Crown” taking creative liberties with Diana’s portrayal, her sons know people want to remember their mother. In 2017, William and Harry announced the construction of a statue at Kensington Palace to honor their mother and preserve her impact — she was well known for her kindness and charity — on the world. In their joint announcement, William and Harry said, “Our mother touched so many lives. We hope the statue will help all those who visit Kensington Palace to reflect on her life and her legacy” (via Us Weekly). We have no doubt that anyone who visits the statue will be touched by the grace that lives on long after Princess Diana’s death.

More details on the unveiling of Princess Diana's statue

That announcement came four years ago, and while initial plans were to erect the statue that year — the 20th anniversary of Diana’s death — a new plan to erect the statue has been announced, Us Weekly reports. Now, the statue will be unveiled to the world on July 1, 2021, in the Sunken Garden of Kensington Palace in honor of what would have been Princess Diana’s 60th birthday. Us Weekly adds that this new announcement comes during a time of internal strife within the royal family. However, William and Harry both know that the honoring of their mother comes first and should remain uninterrupted by present conflict.

What’s more, the statue is being designed by the renowned Ian Rank-Broadley, who designed the image of Queen Elizabeth that appears on coins throughout the U.K. (via Cosmopolitan). Cosmopolitan also reports that, while Harry and William have given joint announcements for the project, they’re insistent on giving separate speeches at its unveiling. Moreover, their families may not be in attendance. Meghan Markle is due to give birth this summer, and there has been no word on whether Kate Middleton will attend — or even if she’s expected to attend.

What we can say for now is that the unveiling of the Princess Diana statue is likely going to be an intimate affair to pay tribute to a woman who lived with such grace.