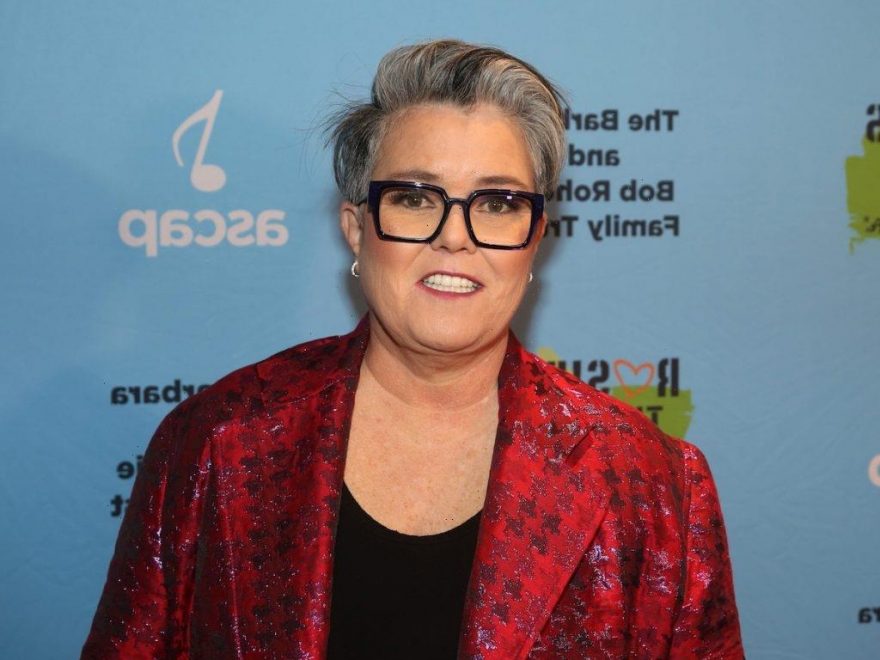 Many women would find Bette Porter (Jennifer Beals) intimidating. So it’s not surprising Rosie O’Donnell says her character in The L Word: Generation Q will feel the same way. The actor teased how awkward it will be for her character to meet the characters in season 2.

The first season of the revival introduced new characters. But some of the main characters from The L Word returned.

That included Bette Porter who was living as a divorced single mother to Angelica (Jordan Hull), who is in high school. Bette is also busy running for mayor at this time.

Once her campaign starts to go sideways, Angelica calls Tina (Laurel Holloman) to come to help Bette, and she does. They still love each other, but Tina made it clear that she needed space. She is now focused on her own career and later reveals she’s engaged to someone else.

This breaks Bette’s heart since she hoped they would try to have a relationship again. But it looks like we’ll see more of Tina’s new relationship in season 2.

O’Donnell said she watched The L Word before, and now that she’s joining the show, she finds her story realistic. That’s because her character, Carrie, won’t fit in like O’Donnell imagined she wouldn’t fit into the world of the show.

“I’m the fiance of Tina. So Bette and Tina have broken up, and I’m the person who’s about to marry Tina. And that comes with meeting all of her group and feeling like the outsider and like I don’t have the right clothes,” O’Donnell explained on Hot Takes & Deep Dives with Jess Rothschild.

“It’s funny because I always felt like if I was really in The L Word’s world, I would feel intimidated by all of them,” O’Donnell admitted. “And so they’ve written that in too. That she feels a little intimidated by Jennifer Beals, Bette’s fashion look.”

The actor said the story is realistic and even allows her to look at her “self-esteem issues.” She also teased Carrie has some “12 steps” stuff going on.

Bette is not only intimidating for how she looks and her accomplishments. But she also had a long relationship with Tina. It looks like there are many possible landmines in Carrie and Tina’s relationship. Fans will have to wait to see how it all plays out. The L Word: Generation Q Season 2 doesn’t have a premiere date yet.