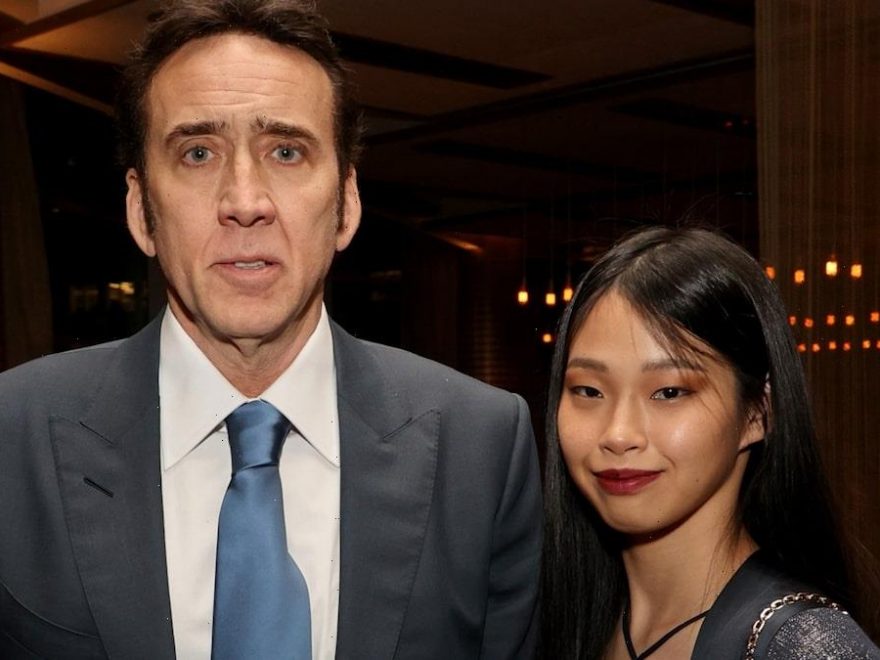 Cage also reflected on how the two tweaked the photoshoot to avoid stereotypes.

Nicolas Cage opened up about his new wife Riko Shibata as the two posed together for their first magazine cover for Flaunt.

The actor married the Japanese actress in February during an intimate ceremony at Wynn Las Vegas hotel. In his interview with the magazine, Cage reflected on how a few setups for the accompanying photoshoot needed “slight reworking” to avoid submissive stereotypes.

“That’s not me and Riko,” Cage explained. “Her getting me coffee, waiting on me, or some kind of servitude. And that’s not been my experience with other Asian women, abroad or here.”

The “Pig” star went on to say he met Shibata through mutual friends in Japan while he was filming the sci-fi thriller “Prisoners of the Ghostland,” which he called “the wildest film” he’s ever made.

As for the Flaunt photo shoot, where the couple built sandcastles in 117-degree Mojave desert weather, Cage deemed it “historic.” “I don’t think that’s been done before. And Riko loved it!”

The pair also shot an avant-garde short film to coincide with the interview (below).

Cage also dished on why he won’t be checking out his upcoming film “The Unbearable Weight of Massive Talent,” where he plays a cash-strapped version of himself accepting $1 million to attend the birthday party of a billionaire fan and drug lord when all hell breaks loose.

“I won’t see it,” he told the outlet. “It’s not something I want to do. I filmed it, and now it’s done. It’s not something I feel the need to see. It’s a bit like Crazy Horse, how he wouldn’t be photographed because he felt it would steal your soul.”

And as for any “council” for an aspiring actor, the Oscar winner explained, “I would say stay true to your imagination. Don’t listen to the criticism too much.”