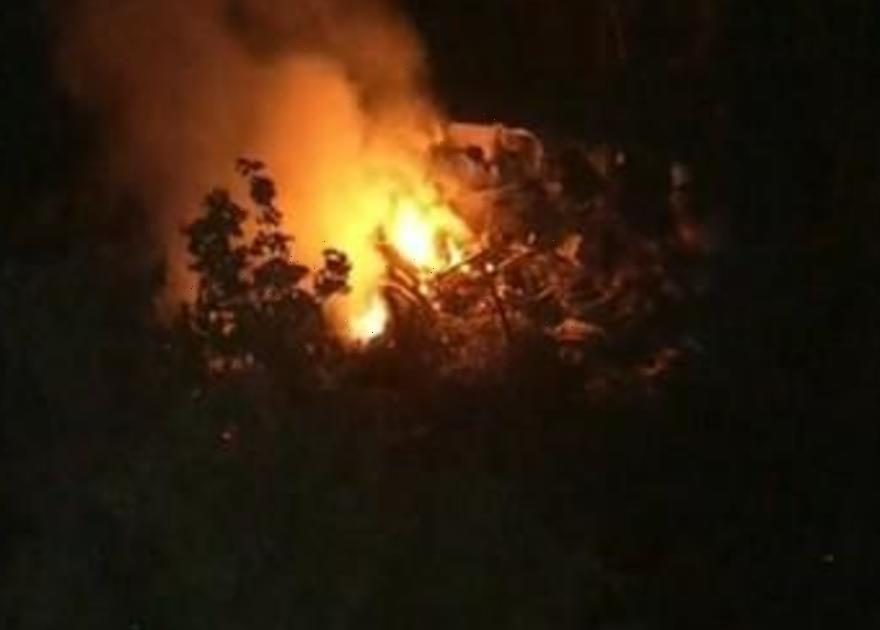 At least one person is dead after a Black Hawk firefighting helicopter crashed into a marsh near the Leesburg, Florida airport during a training exercise on Tuesday, CBS Orlando affiliate WKMG-TV reports.

The Federal Aviation Administration said there were four people on the Sikorsky UH-60 helicopter when it crashed around 4 p.m.

Leesburg Fire and Rescue said one death was confirmed and no survivors had been found as of 5:30 a.m.

Fire crews said the crash appeared to be a total loss. 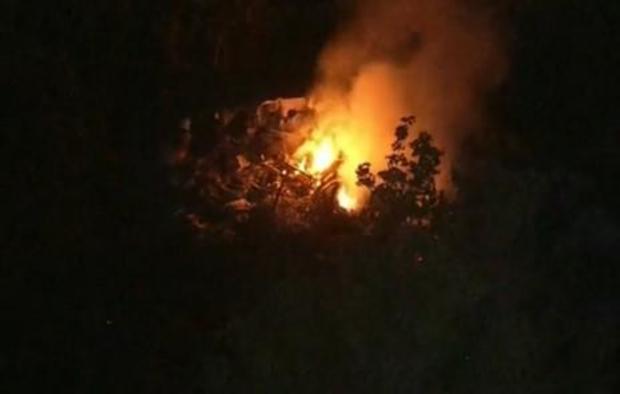 Crews said most of the fire was under control and U.S. forestry was plowing a line around the scene to prevent any vegetation fires.

“It’s apparent that the helicopter went into a tailspin and at some point, the tail separated from the main body,” Iozzi said.

“The tail actually went onto the airport runway area while the main body of the helicopter went into the wooded swampy area, which is making it difficult for rescue crews to get back to,” he added.

The FAA and National Transportation Safety Board were investigating.